Out of harm's way: Safeguarding unaccompanied children in the UK

How do you keep unaccompanied children in the UK safe from trafficking? That was the question addressed by a pilot project from the International Organization for Migration (IOM) which concluded recently.

"We have already suffered so much and we are made to suffer again. We are told to trust the police and social workers, but they don’t always help you. Some are good, but many think you are lying and that you are just trying to stay in the country."

These are the words of one young person who escaped from a situation of trafficking and exploitation in the UK  ten years ago. She was helped by the charity ECPAT, which stands for "Every Child Protected Against Trafficking." Her testimony opens the latest report from ECPAT from December 2018 entitled "Still in harm’s way: An update report on trafficked and unaccompanied young people going missing from care in the UK."

She continues: "When I was taken to social services, my social worker said that they had spoken to my madam. They said that she told a different story and asked me to tell the truth. I just knew then that my trafficker was controlling them and there was no hope for me." Luckily, she did find a way out, but many more do not.

In 2017, ECPAT says that there were 1,015 reports of children who were suspected victims of trafficking or exploitation. 24 percent (246) of all those identified as, or suspected of, being at risk of trafficking went missing from care. In the same year 4,765 unaccompanied minors were in care, 15 percent of them (729) also went missing. 190 of them have still not been found.

Numbers on the rise

"The numbers of trafficked children are on the rise," explains Sarah Di Giglio, Senior Policy Officer on Human Trafficking and Modern Slavery at the IOM. Di Giglio was in charge of a two-year pilot scheme aimed at providing foster carers with the tools to spot the signs that children may be at risk of being trafficked in order to keep more children out of harm’s way. 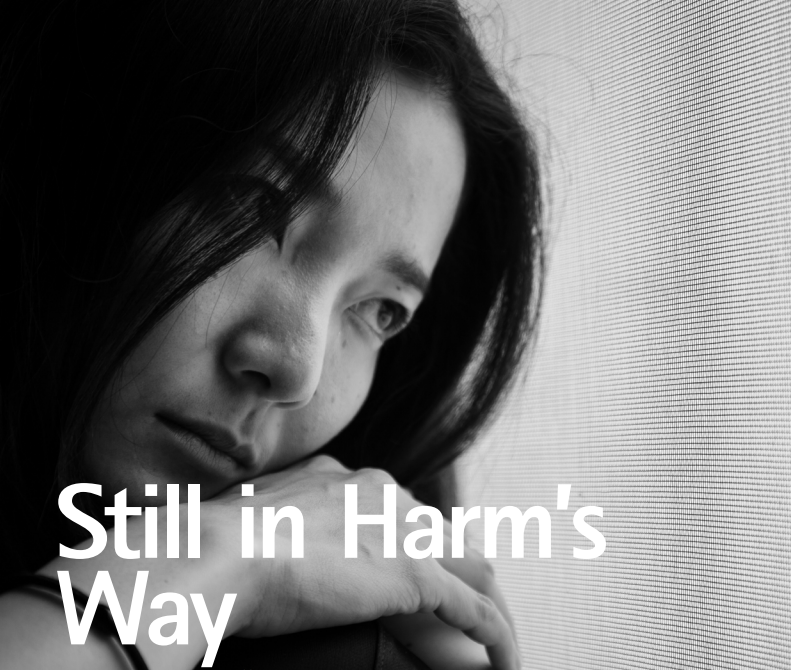 The IOM scheme was carried out in conjunction with the UK’s largest children’s charity, Barnardo’s, and the London borough of Croydon’s Council. The study was funded by the UK’s Home Office Child Trafficking Protection Fund and was initially aimed at foster carers looking after Albanian and Vietnamese unaccompanied asylum-seeking children, although all foster carers looking after unaccompanied minors could attend.

Albanian and Vietnamese youngsters have been in the top three countries of origin for trafficked and exploited children for several years now. ECPAT UK highlights some of these stories in their report: "Trung grew up in a small village in North Vietnam surrounded by paddy fields and a market... (He) was raised by his grandmother. At 15, he met a man called Phuc who told him he could get him a job. He was impressed by Phuc, who treated him well. Phuc arranged for Trung to go to Bangkok using a false passport, and Trung was given a phone on the plane." Sadly, Trung was abused by Phuc and forced to have sex with him and other men secretly. They were violent to him but "afterwards Phuc would be nice to him." During his journey to the UK he was forced to clean the properties where he was held along the way, sometimes working for 17 hours a day. When he finally reached the UK, he was picked up by the police and taken into care. But he had been given instructions to call Phuc on arrival and he was scared "about what Phuc might do if he didn’t call him."

The project consulted foster carers, experts working in the field and young people from Albania and Vietnam who had been in the UK care system. 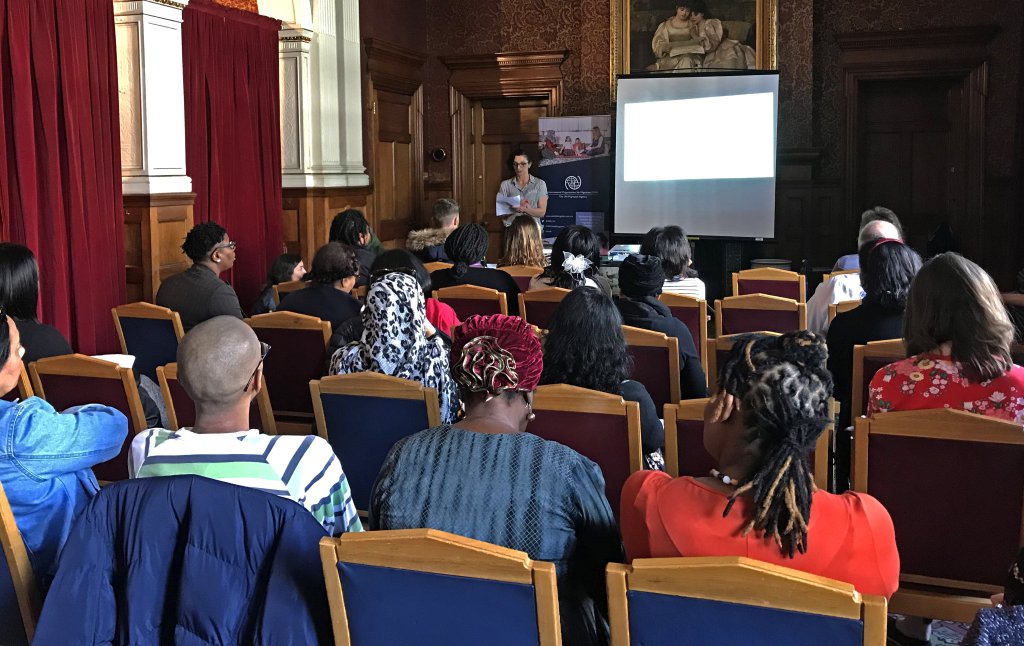 "Local authorities are concerned about Vietnamese children exploited in cannabis farms and nail-bars. Still not enough is being done," says Di Giglio.

Trung ran away from his placement and although he was quickly picked up by police, he was later found to be working in a nail bar.

The main aim of the project was to help authorities to understand how to look after these children: to gather information, create booklets for those working in the field and provide useful material to the children and their carers. Trying to create empathy for and understanding of the situations the children find themselves in will help the authorities better protect the children in the future. 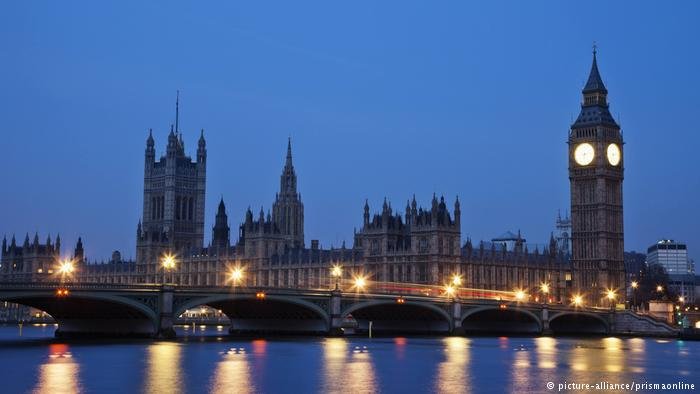 The course appears to have improved the understanding of foster carers, which in turn has made the relationship between children and their carers better and stopped more children from going missing.

As in Trung’s case, Di Giglio says that children are most at risk of going missing soon after they are placed in foster care. After the training, one of the foster carers told the organizers that they were able to read the child’s behavior better. In the past, they might have reacted negatively to the child and felt like they were being pushed away, but now they were able to see what was triggering certain behaviors and, with empathy, build up understanding of what the child might be going through. 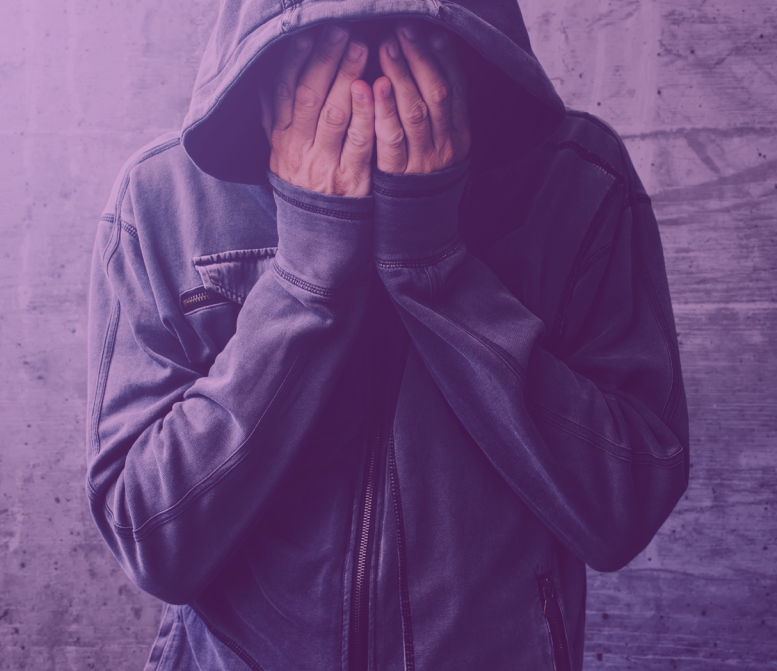 Many children who have arrived in the UK may have debts to pay off from their journey, or money that needs to be sent back to their families. Di Giglio says the first thing they often want to do is work, which is not allowed under UK law. That can push them into exploitative forms of work and debt, making them easy targets for the traffickers. "From that debt comes the control the traffickers can have on them. They might also see the trafficker as someone who has given them an opportunity," explains Di Giglio. "The children can be so connected to that trafficker that the moment they are placed in care they just want to run away. There’s that moment that there is nothing to be done, they will just go missing because they have got the call from the trafficker and they are compelled to go." 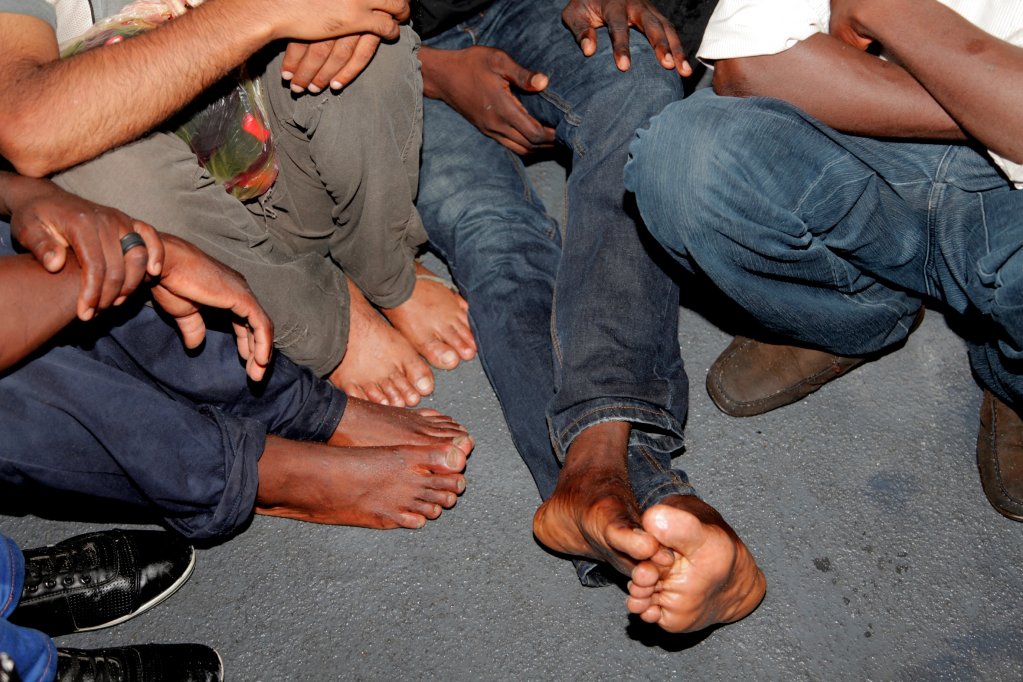 Di Giglio explains that the training is aimed at identifying those early risks and helping foster carers improve communication.  "With Albanian children, the biggest risk was when they were about to turn 18 and not knowing how their future would look. They might be sent back at that age if their status had not been regularized, so at that time they are at risk of being exploited. So we tried to work with the children and look at how their future could look and give them hope."

This was the case with a young Albanian man ECPAT called ‘Miralem’. He came from a violent home and was part of a minority group in Albania. He was prevented from going to school and made to work by his father. Refusal to do so was met with beatings. He left home at 14 "in fear of this father and the men to whom his father owed money." He traveled to the UK in a lorry and was placed in care and began to go to college. But when his asylum claim was refused, he was terrified of being sent back to Albania and ran away. He accepted the offer from an older Albanian man to work in a carwash "and was asked to give the man his documents for safekeeping." He was paid five pounds per day and given accommodation, ten people in a single room sleeping on the floor. He tried to leave but the owner had his documents and he was forced to stay. When he was raped by another of the workers, "he didn’t even consider going to the hospital or the police about this, as he was afraid he would be sent back home." 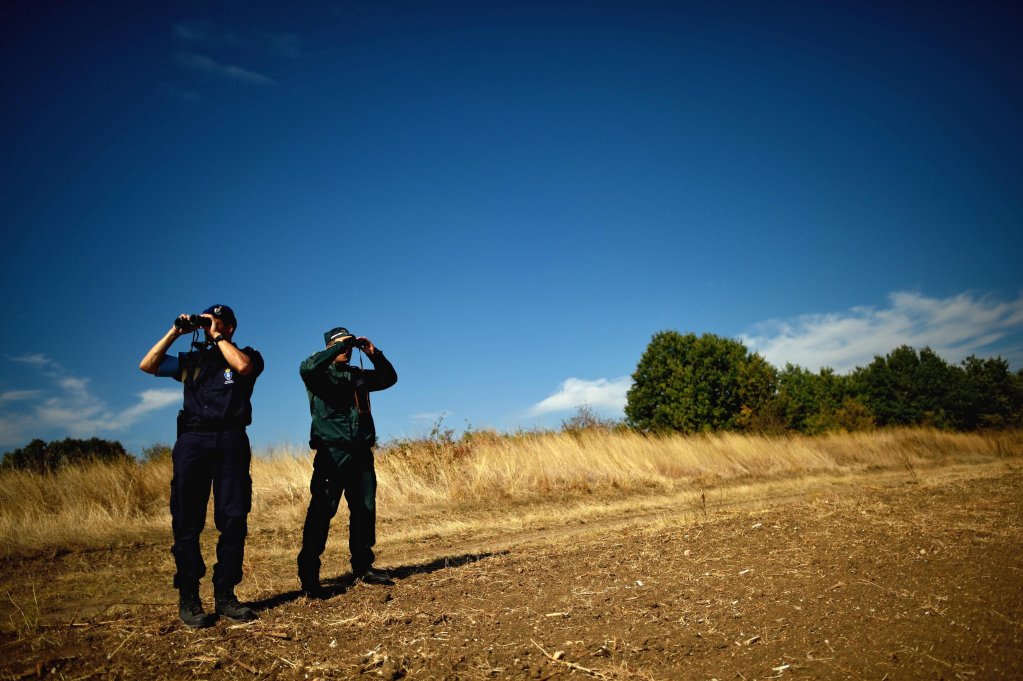 Training needs to be mandatory, Di Giglio says. "Anyone can encounter a victim of trafficking. In particular, foster carers need to know how to act on that.[…]." By the end of the project, welcome leaflets were extended and translated into Amharic, Arabic, Dari, Pashto and Tigrinya. One strategic manager said that the training had helped reduce missing episodes among the children in foster care.

After the training, all participants reported a significant improvement in their knowledge of and confidence in dealing with Albanian and Vietnamese children, unaccompanied minors overall and in spotting the potential signs that a child might be being trafficked. For the children who have been trafficked, a stable base can be invaluable for providing a springboard to the future. But as ECPAT found, the experiences many of the children underwent will stay with them forever. "Sometimes I still have nightmares," one survivor said. "I thought about killing myself many times," said another. "My inner world has changed. The things around me have a different color; everything seems to be dark gray…" "I’m tired of being afraid," said another.