At least 150 migrants saved from the Aegean

The Greek coastguard has reported that around 150 migrants have been picked up in the Aegean Sea in three separate incidents over the past 24 hours. Despite the pact between the EU and Turkey, which means people crossing irregularly from Turkey to Greece can be sent back, boats continue to arrive.

The tiny island of Nimos is in the Dodacenese group of islands in the south-eastern  Aegean. It is about 10 kilometers from the Turkish coast at the shortest crossing point. On Tuesday May 28 in the early morning 17 migrants were discovered by the authorities on Nimos. The coastguard said that they were brought over at night by a smuggling boat.

On the Greek mainland, in the north-eastern port city of Alexandroupolis, near the border with Turkey and Bulgaria, another 83 migrants were discovered by the Greek coastguard. 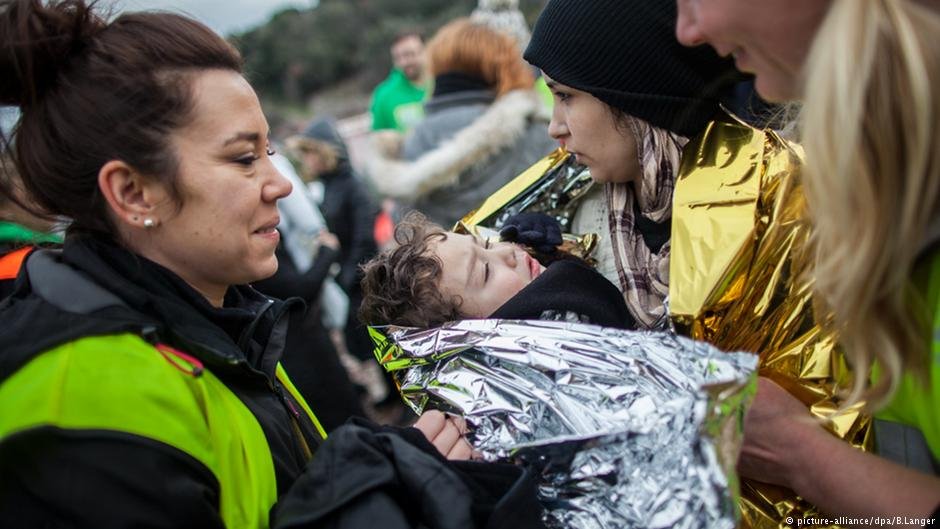 The International Organization for Migration (IOM) reported on May 22 that a total of 19,830 migrants have entered Europe via sea routes already this year. Arrivals in Spain and Greece account for 86 percent of the arrivals, the rest were in Italy, Malta and Cyprus.

Last week, IOM’s Greek representative, Christine Nikolaidou, confirmed that there had been at least seven search and rescue operations from the Greek coastguard near the islands of Farmakonisi, Kos, Agathonisi, Lesvos and Samos. In those operations, the coastguard rescued 238 migrants. In Greece alone, arrivals this year account for more than 9,000 people.

There are more people arriving in Greece than in Spain so far this year. In total though, arrivals are down compared with 2018. In the same period in 2018, a little over 28,000 migrants arrived across the Mediterranean. Recorded deaths are proportionately a little higher. In 2019 so far there have been 512 recorded deaths compared with 638 in the same period in 2018. The IOM estimates that the actual number of deaths is likely to be much greater.