Rise in attacks on Afghan schools

In Afghanistan, the number of attacks on schools has tripled in the past year. The UN says the hopes and dreams of a generation of children are being destroyed.

In just twelve months, the number of attacks on schools in Afghanistan tripled from 68 to 192. It is the first time since 2015 that school attacks in the country have increased.

At an international conference being held this week in Spain, the United Nations Children’s Agency, Unicef, has called for an end to all attacks on schools and the defense of education during armed conflict.

"Education is under fire in Afghanistan," Henrietta Fore, the head of Unicef, said. "The senseless attacks on schools; the killing, injury and abduction of teachers; and the threats against education are destroying the hopes and dreams of an entire generation of children." 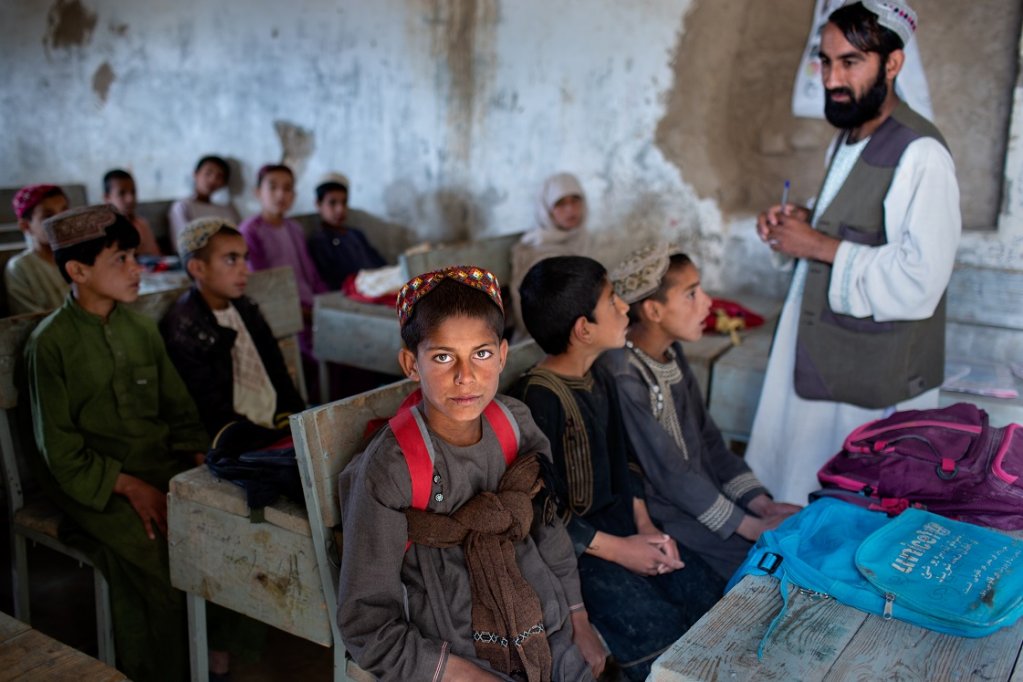 By the end of 2018, more than 1,000 schools had been closed because of the fighting and worsening security situation across Afghanistan. Half a million children were unable to go to school as a result, Unicef says.

The UN agency estimates that 3.7 children between the ages of 7 and 17 – nearly half of all school-aged children – are out of school in Afghanistan. Girls account for 60 percent of children not in education.

One reason for the increase in attacks on schools was the use of school buildings as voter registration and polling centers in the Parliamentary elections in 2018, according to Unicef. The organization is helping the government and other groups to offer education in other ways, including running classes in community buildings and homes to reduce the risk of insecurity on the way to school.