Sweden and Switzerland are among the most favored destinations for skilled migrant workers, according to an international survey. The OECD poll published on Wednesday links countries' migration policies with their attractiveness to workers from abroad.

With aging populations in many western countries, there is a global race on to attract top talent to countries to strengthen the workforce and improve development. The OECD's latest report has quantified the "indicators of talent attractiveness," comparing countries on how attractive they are to three key groups: Potential migrants who are 1) highly educated; 2) entrepreneurs, and 3) aspirant international students.

Why the USA is not so popular Where does Germany rank?

The OECD said university students often want to study in places where English is widely spoken. However, Germany, Switzerland and Norway came out top overall because of the attractiveness of free tuition, or an equality of any tuition fees applied to both domestic and international students as well as the availability of student visas "allowing international students broad access to work during their studies." The future prospects for students after studying is also important. In this, France and Italy scored highly as they allow an "easy transition to work permits after graduation."

The OECD found that the migration policies of countries clearly influenced the attractiveness of that country to skilled workers and potential students. Things like family reunification practices and the ease with which migrants could transition from temporary to permanent status also had a large bearing on their choice of destination. For entrepreneurs, migration policy did not play such a big role. 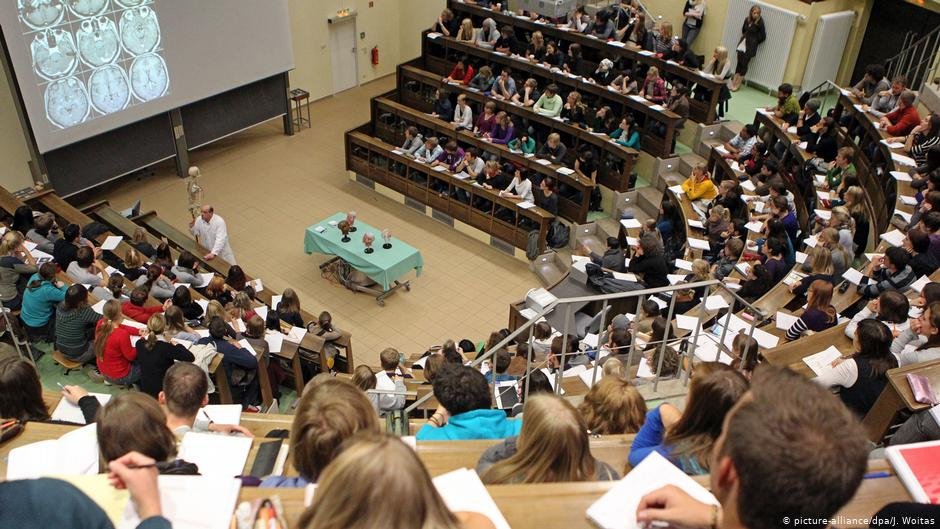 According to the report, there is potential for all countries to attract talent. The OECD advises those that did not poll so well - Mexico, Turkey, Greece and Israel - to take "decisive action" if they wish to remain in the market for attracting skilled workers from around the world.