Thousands of migrants and refugees are stranded in Bosnia on their way to Western Europe. They are in desperate need of humanitarian assistance. The international Red Cross says some have died while trying to find shelter.

About 6,000 people have entered Bosnia and Herzegovina since the start of the year, according to the country’s security agencies. But all the transit centers, which can accommodate around 3,500 people, are full, forcing thousands to sleep rough.

“People are sleeping in parks, in carparks, on the footpath, and in dangerous buildings,” said Indira Kulenovic, operations manager for the International Federation of Red Cross and Red Crescent Societies (IFRC) in Bosnia.

“A few weeks ago, three migrants sheltering in an abandoned building burned to death when a candle they were using caused a fire. Soon after, another fell from the top floor of a building he was sheltering in. Psychological stress among migrants is high – just last week one man set himself on fire in desperation,” Kulenovic said. 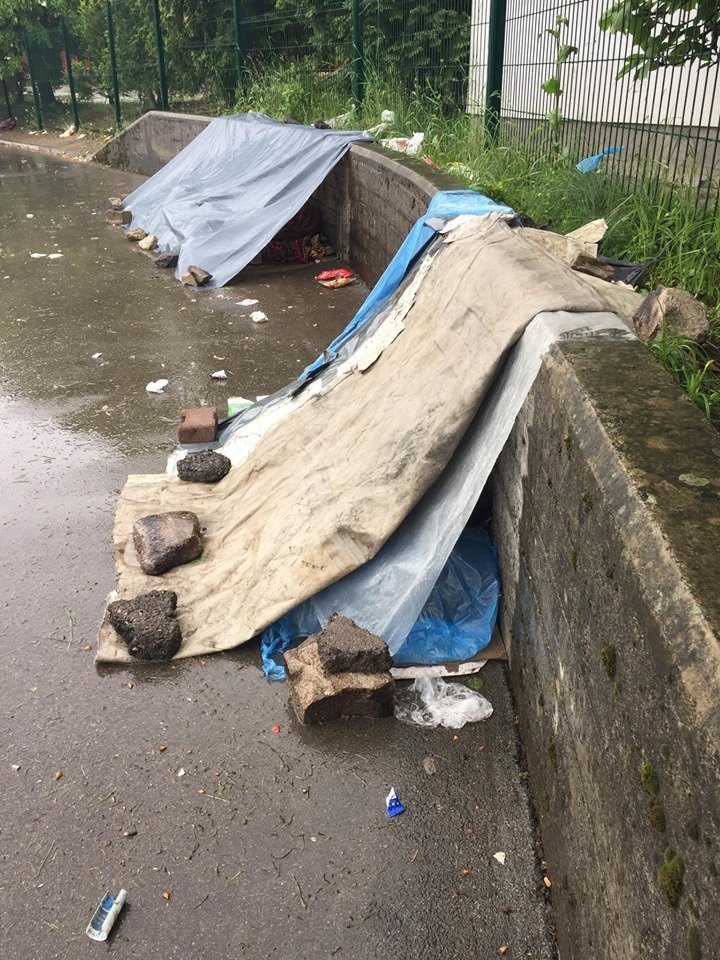 Bosnia is on the route of thousands of people from Asia and North Africa who try to enter Europe via neighboring Croatia, an EU member state. Last year, about 25,000 people entered Bosnia from Serbia and Montenegro.

Mobile teams from the Bosnian Red Cross society have been handing out food, water, clothes, blankets and first aid to the migrants, as well as trying to provide psychological support.

Red Cross workers are also distributing information about active landmine fields to warn people of the dangers of unexploded bombs. Bosnia and Herzegovina is one of the most landmine-contaminated countries in Europe. 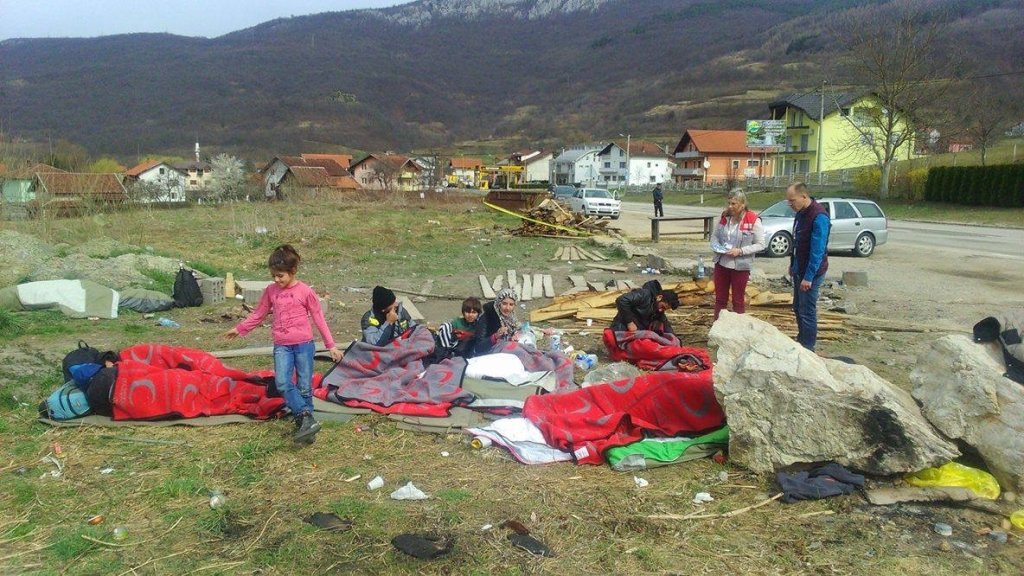 The Red Cross is working in five migrant centers across the country providing meals for 3,000 people a day, as well as clothing, bedding, tents and first aid. Meanwhile, the UN migration agency, IOM, is providing food supplies.

Despite their efforts, the head of the Bosnian Red Cross, Rajko Lazic, says living conditions for many people remain inadequate in the centers and worse for those outside. “The situation has reached a critical point. This is a humanitarian crisis,” Lazic said.

In migrant reception centers, overcrowding has led to an increase in infectious diseases. The Bosnian health minister, Nermina Cemalovic, said on 15 May there were 800 cases of scabies in transit centers in Bihac, one of the western towns where migrants are concentrated.

Health workers have also been trying to prevent an outbreak of measles after aid workers were hospitalized with the disease.

“We are extremely concerned for people on the move in Bosnia and Herzegovina,” the IFRC’s Kulenovic said. “They are arriving in poor condition, and many, including children, have walked for weeks. They are hungry, exhausted, sick and cold and traumatized by their journeys. The recent wet weather has just made their journeys worse.”

Kulenovic added that the local population was also suffering from the pressure that extra numbers had put on services, land and property. The IFRC and the Red Cross Society of Bosnia aim to provide food, first aid and other assistance to 7,600 of the most vulnerable migrants as well as cash grants for 1,500 host families during 2019.