On June 5, Danes head to the polls. The ruling center-right government hopes to woo voters with its harsh anti-immigrant agenda. A closer look at the Kaershovedgaard deportation camp shows what that looks like.

From prison to deportation center

This former prison in the small isolated village of Kaershovedgaard has been converted into a deportation center. The cells which once housed prisoners are now home to rejected asylum-seekers facing deportation from Denmark. But the erstwhile prison hasn't completely given up its former function: Criminals who have been ordered to leave the country are also kept here. 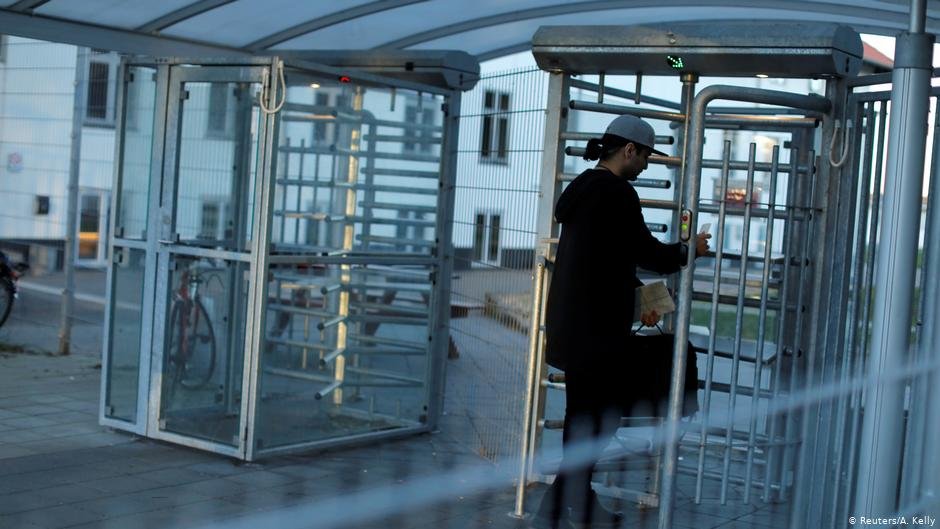 Iraqi national Ali Adnan converted to Christianity when came to Denmark. He now goes by the name Daniel Christiansen, and has been living at the Kaershovedgaard deportation center for over a year. Denmark's center-right minority government wants to see him and other migrants swiftly sent home. 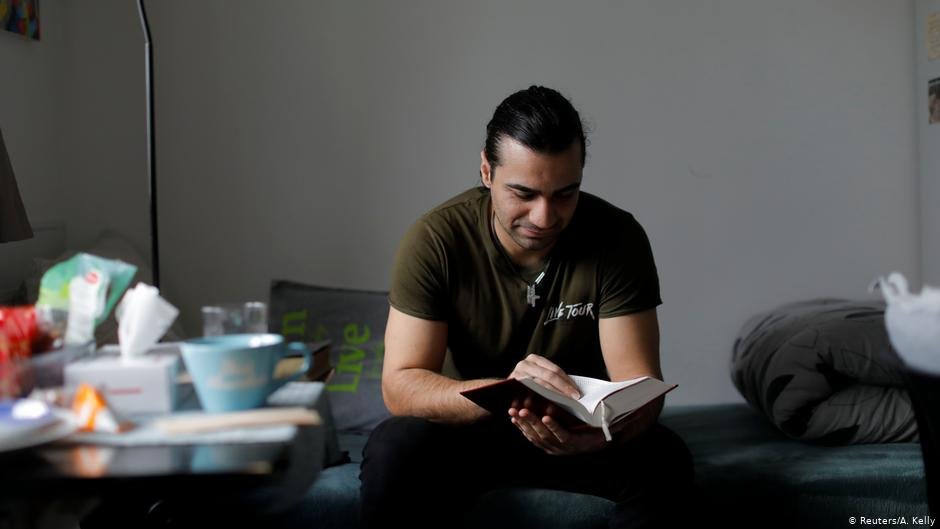 Christiansen is forced to share cramped living quarters with hundreds of other migrants who also face deportation. Denmark's government is pursuing a strict anti-migrant agenda to deter further asylum-seekers from coming to the country. It has also announced plans to start housing rejected asylum-seekers on an uninhabited island. 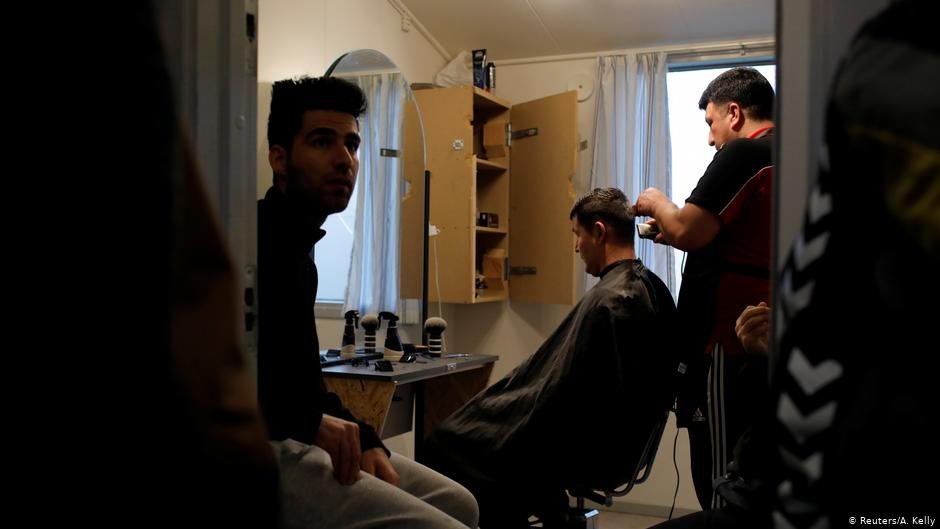 Back in his native Iraq, Behzad Moradi used to work as a hairdresser. Today, he gives his fellow inmates a free trim. Migrants living here have created a tight-knit community within Kaershovedgaard. But a law passed last summer by parliament wants to prevent communities like this from forming in the first place, and foresees demolishing "certain ghetto areas" predominately inhabited by migrants. 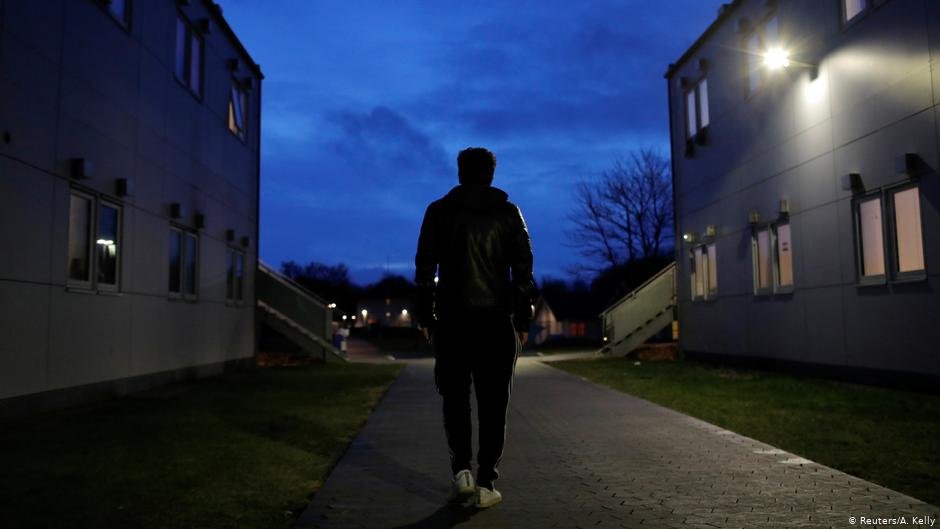 In the middle of nowhere

Iranian national Hoshang Rostami walks though the remote camp's dark alleyways — the next large town is more than two hours away by foot. Making life difficult for rejected asylum-seekers is a deliberate strategy by Denmark's center-right minority government, which depends on the support of the right-wing populist Danish People's Party. 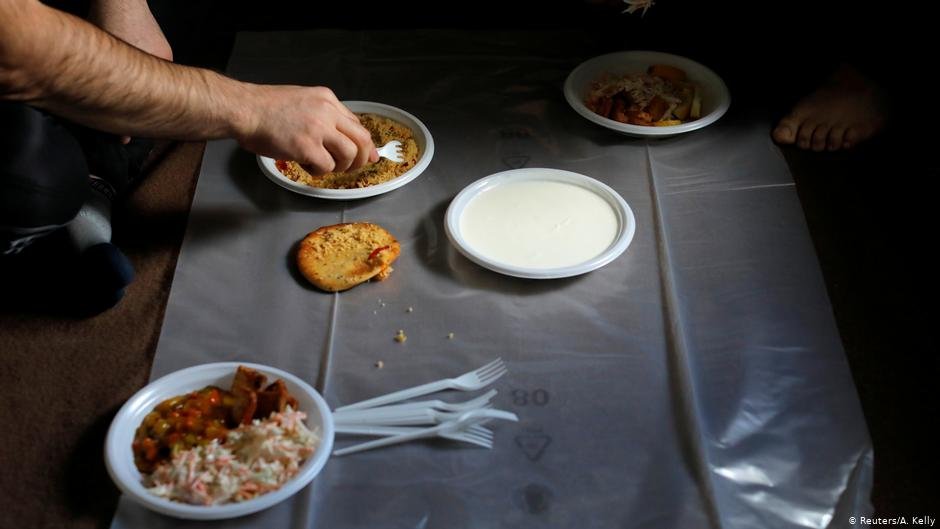 The Danish state dictates when and what migrants get to eat; they aren't allowed to buy or prepare food of their own. Regardless of who wins the June elections, Denmark's tough stance on migrants will most likely remain in place. The opposition Social Democrats have said they don't plan on making any changes, should they win. 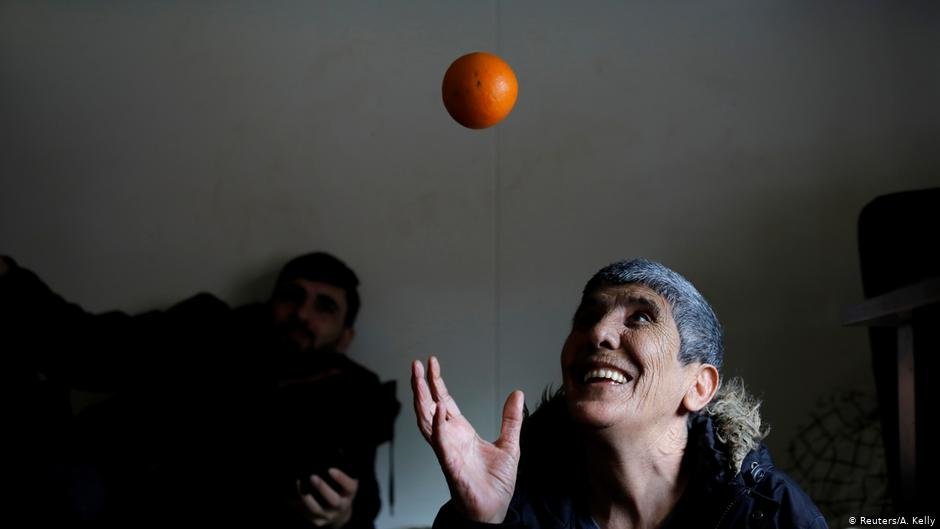 Despite the odds, Iranian Karim Azizi remains optimistic — it doesn't look as if Denmark will ramp up its anti-migrant stance even further. The populist Danish People's Party suffered a huge defeat in May's European Parliament elections, and polls indicate that a left-wing coalition could replace the ruling center-right alliance after the June election.