In Austria, asylum judges who mostly hear appeals from men are more lenient towards women appearing in court. A recent study has also found that female judges are more likely than male judges to grant asylum.

Asylum seekers in Austria used to have to go to a national Asylum Court if they wanted to appeal against a rejection of their claim. Between 2008 and 2013, the Court heard tens of thousands of cases from migrants - about 31 percent were successful, but the large majority failed. Most of the appeals were brought by men, yet it turns out that the women had a much better chance of winning.

In lots of studies on legal decision-making, researchers have looked at gender bias as a variable. A group of political scientists in Germany and Austria decided to see if they could discover whether gender played a significant role in an asylum court too. 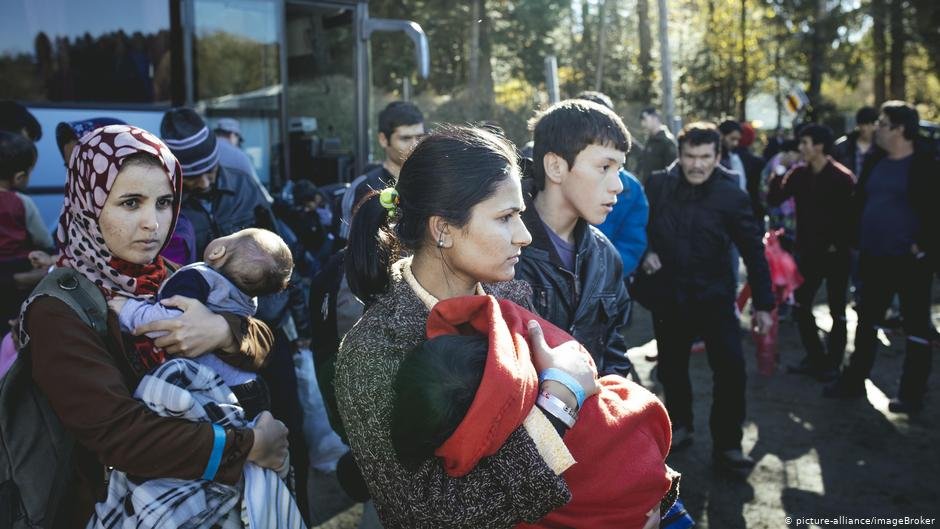 Over a period of six years and 40,000 asylum cases later, the team came up with some important answers:

- It does make a substantial difference if the asylum seeker is a man or a woman. The probability of getting a positive result for a woman was 37.5 percent, in contrast to 28.5 percent for a man.

-The sex of the judge can affect an asylum seeker's chances of success.

The most important thing the team found was that judges who mostly heard appeals from men were strongly biased towards female asylum seekers. One of the researchers, Alejandro Ecker, from Mannheim University, explains:

"Let's say you are a judge mostly dealing with asylum seekers from Sub-Saharan Africa, and those are mostly male applicants, and then you face a female applicant, the female applicant is much more likely to get a positive decision." Ecker says that in this respect there was no difference between the behavior of men and women judges.

What we don't know

The finding that the asylum court was more inclined to decide in favor of women than men raises lots of questions, for example: What if women applicants generally have better reasons for appealing? Might that have influenced their higher chance of success? Does women's behavior in court influence the judges' decision?

The study by Ecker and his colleagues can't answer these questions, which relate to the applicants and potentially the relative merits of their case. And even though the researchers were able to show a link between the amount of legal support asylum seekers had access to and the likelihood of a positive decision, they couldn't conclude that one caused the other, because of factors affecting who has legal support and who doesn't, for example.

As well as showing that the court favored women applicants, the study revealed another aspect of gender bias. Just over half of the judges in the study were male, but it was the other half that was handing down more positive decisions.

Regardless of the sex of the applicant, women judges in the Austrian court were more inclined than their male colleagues to grant asylum. "If we both come from Iran or Iraq to Austria, and have more or less the same background and apply for asylum, and you face a male judge and I face a female judge, then I'm just more likely to get asylum," Ecker explains. 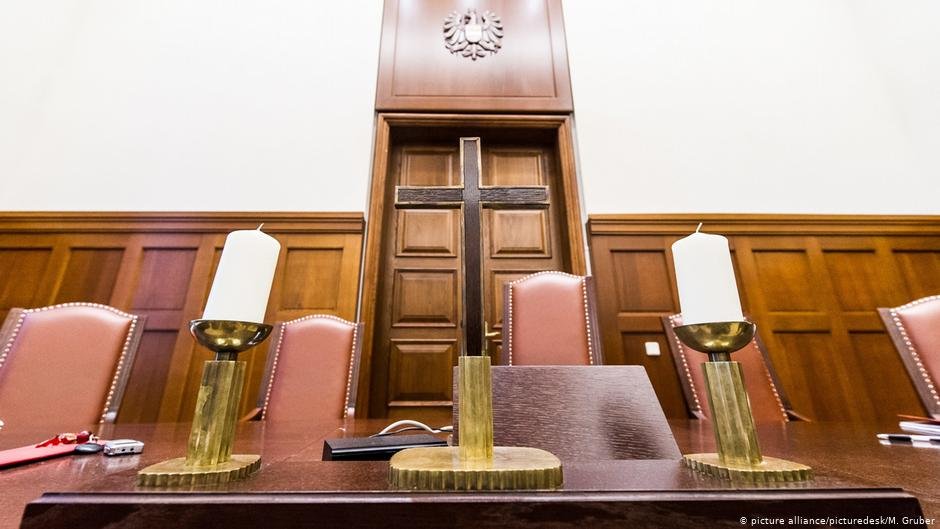 The team says its findings show that applicants may not be getting a fair trial: There are differences in overall outcomes for asylum seekers depending on whether the judge is a man or a woman. Plus, how the judge's caseload is broken down into male and female applicants affects the chances of success of a woman appearing before them.

Ecker's research does not tell us why these imbalances exist. "We cannot say whether men are being discriminated against and females are being treated too generously, because we cannot say what the 'right' decision is," he concedes.

But something does need to be done about the systemic inequalities. "It should not depend on the gender of the judge we face whether we get asylum or not in Austria. It should be the merits of the case." To address this problem, Ecker suggests a mixed panel of male and female judges, which would see both biases "canceling each other out".

Judges should also be given a more gender-balanced caseload, Ecker says. There are asylum judges who don't see a single female applicant in an entire year, he explains. And while the majority of applicants in Austria as well as other countries in Europe are male, it would be possible to balance this "at least a little bit".
Without collecting and studying new data, Ecker and his fellow researchers are reluctant to apply their conclusions to other contexts and countries. In Austria meanwhile, asylum appeals are now decided at the Federal Administrative Court. Ecker's team is keeping a close watch on the new system in the hope of seeing some positive changes.