Clashes in Tripoli have displaced over 60,000 people, according to the Libyan chapter of the International Red Cross. Many are living in public schools while others have fled to different cities.

Ongoing clashes in Tripoli continue to force tens of thousands of people to leave their homes. Many people are seeking shelter in public schools, others head to different cities. As the war on Tripoli enters its second month, more than 60,000 people have fled their homes, according to the International Committee of the Red Cross (ICRC) Libya. Many organizations are assisting the displaced, including ICRC and UNHCR.
Organizations are assisting the displaced
Among the displaced is Zaid, a migrant from Eritrea, who has been living in Libya for over a year. ''There are so many problems in Libya, where people are dying and I cry every day,'' Zaid said. Zaid previously lived in southern Tripoli and is now being hosted with 126 others in a school operated by the Red Crescent.
Another displaced migrant is 31-year-old Naiema, a migrant from Sudan who travelled to Libya in 2013. ''We have seen more than one war, but they were not like this one'', Naiema said. The woman said her problems started in 2017, when she said her husband was abducted. ''He was taken to Bani Waleed for six months," she said. 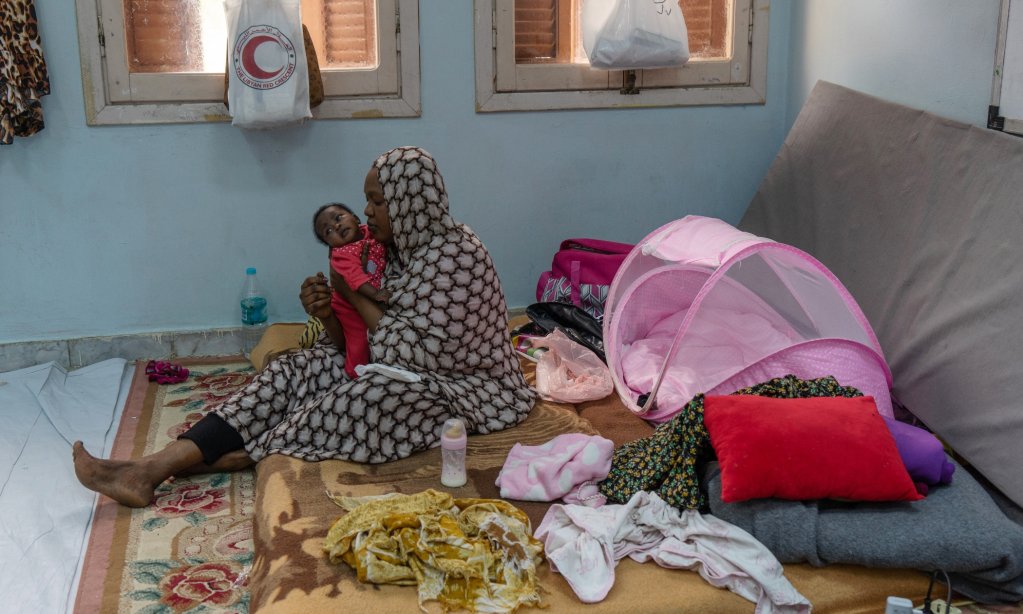 Naiema said she and her husband then decided to remain in Libya: ''I was working in Tripoli central hospital as a nurse and my husband was working as a freelancer, and we were ok." Then she said her husband was taken again when she was pregnant with their second daughter and she couldn't afford to work anymore.
"I moved to stay with my sister-in-law, six days after the birth of my daughter. Then the war started, a missile hit our neighbor's house and damaged the house where we were staying. We freaked out as we had no man in the house, our neighbors saved us and drove us away," she said. "We contacted the UNHCR and they relocated us to a school hosting Libyans but the school declined us, and they sent us to another place, which was underground with no windows and had no fresh air. I called the Red Crescent, and they took me with my seven-day-old daughter to this place, they said it is safe here, but I still hear the bombs," she said.
Migrants stranded in Libya
Naiema said she doesn't know what to do now: ''I couldn't go back to Sudan but it is not safe to stay in Libya with my two daughters. I really don't know what to do."
''Even if this war stops, Libyans can go back to their homes and start again, but what about us?" she asked. 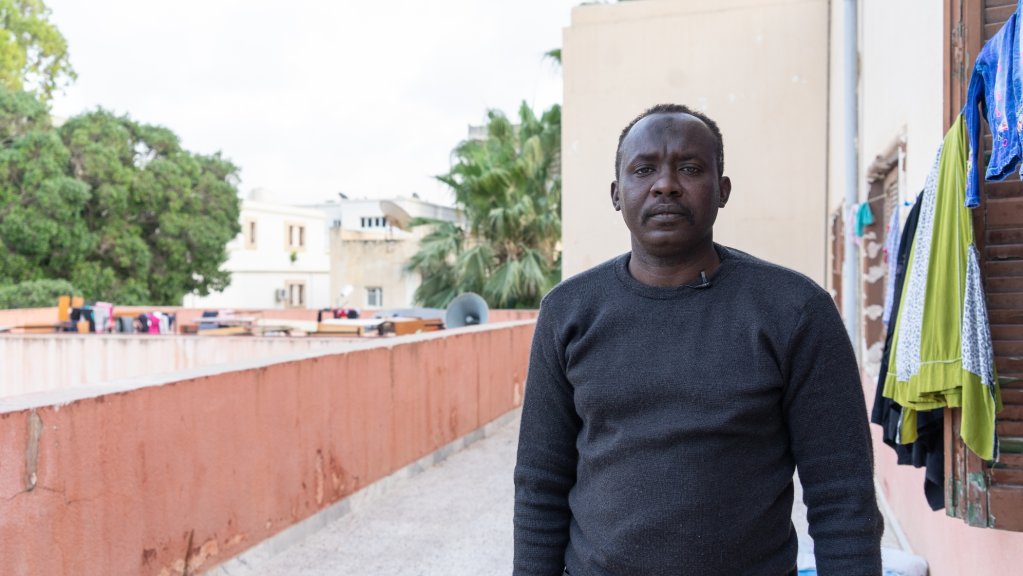 Saied, from Sudan's Darfur region, said he travelled to Tripoli a year ago. ''I came to Libya just to get to the sea and go to Italy," Saied said. Now, he continued, ''I can't live in Darfur anymore, there are many financial issues and ethnic conflicts, I suffered a lot there." However, he said he tried to leave the country by boat but failed twice.
Sarah, a Sudanese migrant with three children, said she lived in refugee camps in Sudan from 2007 until 2017 before travelling to Libya. She is now also stranded in the country. ''I was living in different camps since 2007, it was an unpleasant life. In 2015, my husband disappeared, and I heard that he left Sudan for Libya," she said. ''I followed him and I arrived in Libya in 2017. We were located in southern Libya, my husband was working in mines there." 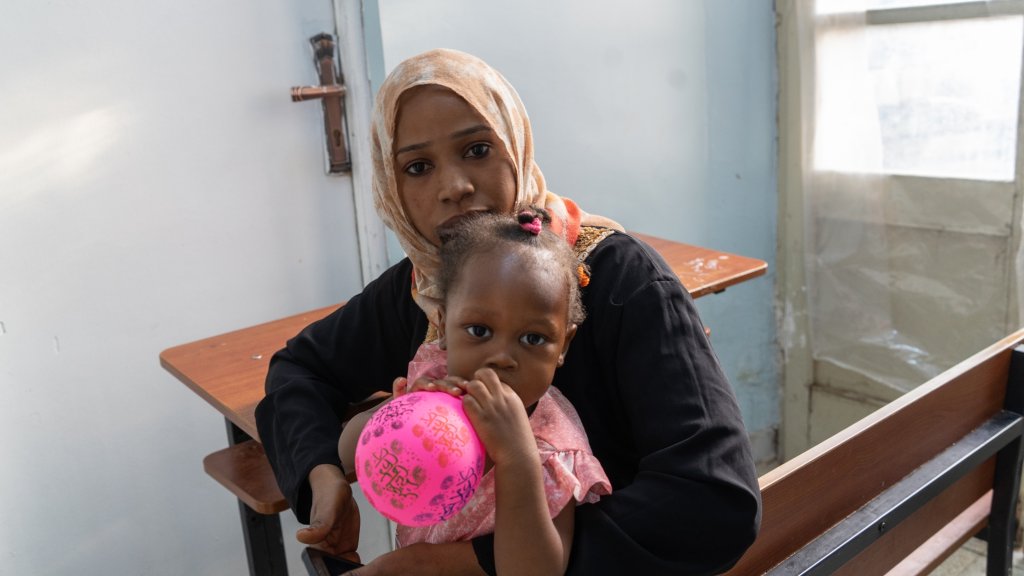 However, she said her husband changed and became abusive: ''He is not psychologically stable, sometimes he disappears for weeks." Sarah decided to leave and hired someone to drive her and her children to Tripoli: ''I was planning to go to the sea, but the driver told me that it is too risky and there is an organization might help. I registered and I'm still waiting."