Over the past year, Saudi authorities have reportedly arrested over 50,000 migrants without papers. Almost all of them hailed from Yemen or Ethiopia.

Saudi Arabia is among the corridors used by migrants headed to Europe via the Mediterranean, according to a report released by Saudi authorities on Monday.

Approximately 55,000 people were arrested in an attempt to enter Saudi Arabia without a visa in the last 12 months, according to Saudi government news agency SPA. 49 percent of them were Yemeni and 48 percent were Ethiopian.
20,000 crossings per month
Many Yemeni are trying to flee the country because of the civil war there. The UN has called the situation in Yemen the worst humanitarian crisis in the world.
But despite of the war in Yemen, each month about 20,000 mainly Ethiopian migrants cross the Bab-el-Mandeb Strait (near Djibouti) to get to Yemen, according to the International Organization for Migration (IOM). Their goal is usually to get to Saudi Arabia and then head further north towards Europe, Saudi news agency SPA said. 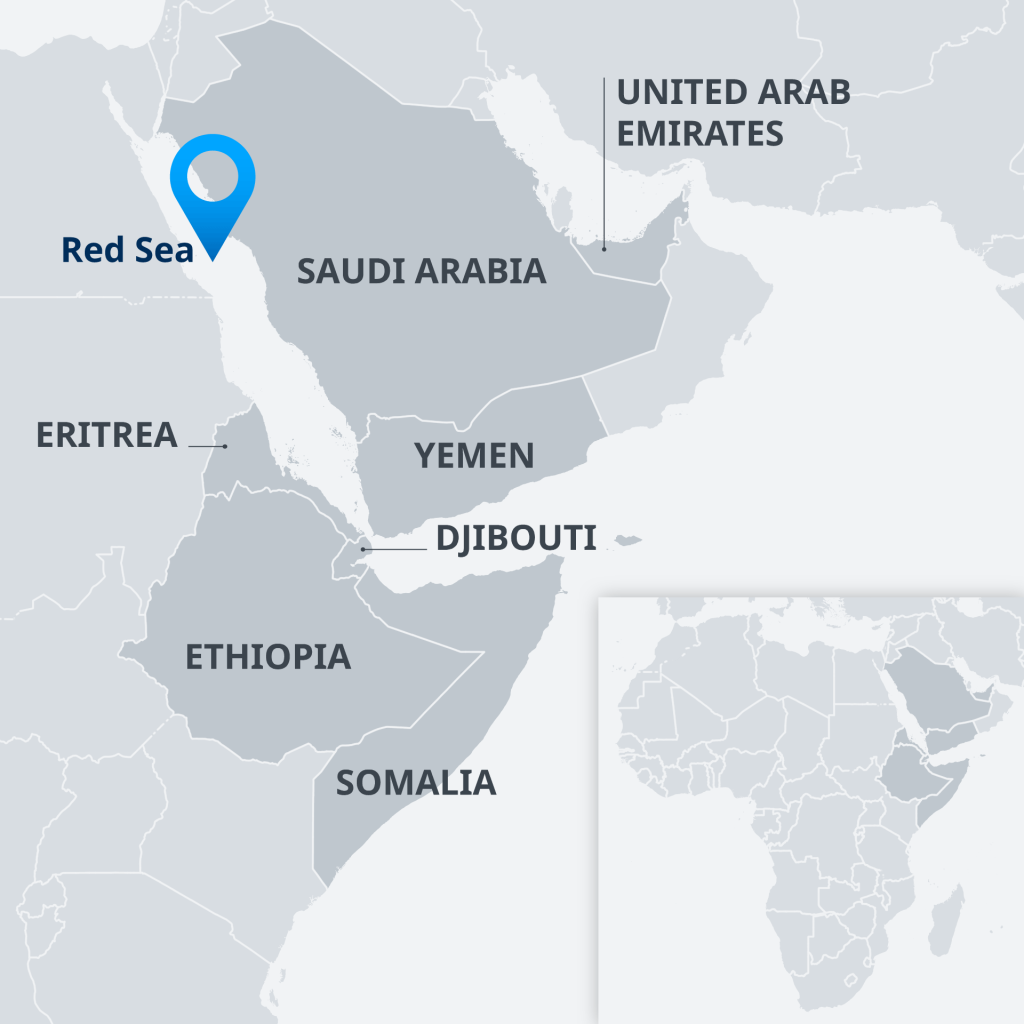 In the Yemeni civil war, Saudi Arabia supports the embattled government of President Abdrabbuh Mansur Hadi. The Saudis leads a coalition that conducts daily airstrikes on the central and northern areas of Yemen controlled by Houthi rebels.
Flow also from Yemen
Migrants are not just crossing the Bab-el-Mandeb Strait to get to Yemen from Africa - some are also travelling the other way around, according to UN refugee agency UNHCR. 40,000 Yemenis reportedly fled to Djibouti in 2015.
The journey remains dangerous in both directions. There is frequent news of migrants drowning between the Horn of Africa and Yemen. Each migrant pays hundreds of dollars for the crossing.