A new drop-in center has opened in Paris where migrants sleeping rough can charge their phones, take a shower or do their laundry. The center is open every day and also offers French courses, some healthcare services and legal assistance.

The Halte Humanitaire*, opened on May 28, is a joint project between Paris and neighboring Saint-Denis. It is open to everyone (men, women and children) seven days a week, between 8 am and 7 pm.

"This place helps migrants who are living in unthinkable sanitary conditions to keep their dignity and to relax," Paris’s mayor, Anne Hidalgo, said during an official visit on May 31. "The street shouldn’t be a destination for these people," she said. 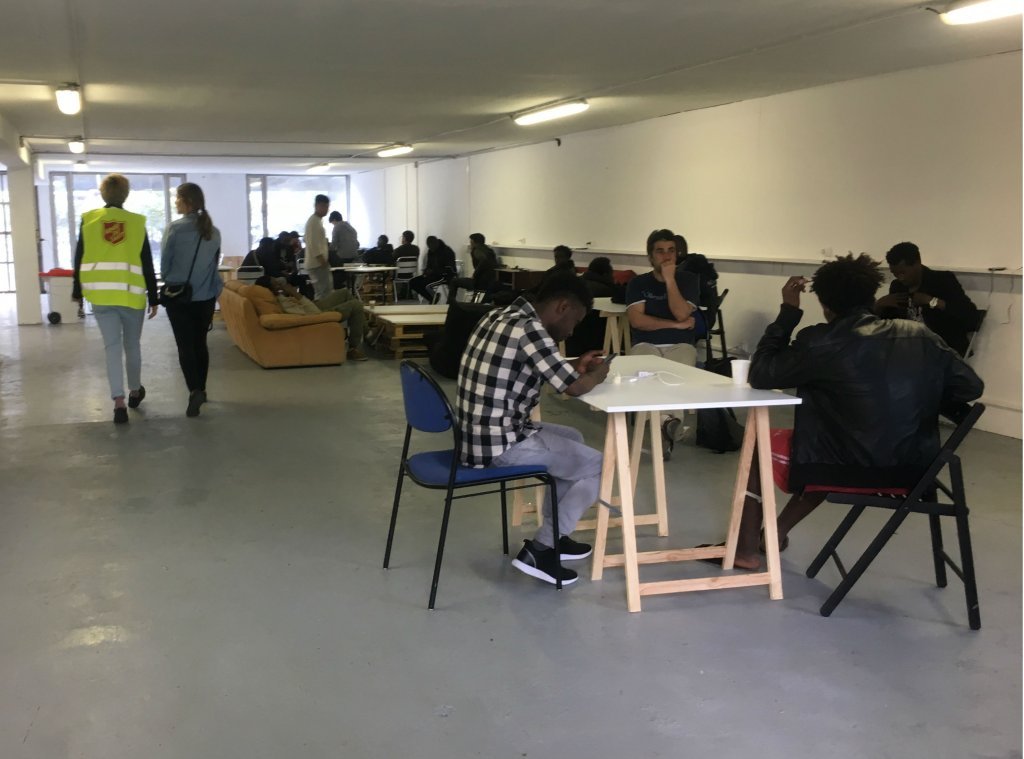 Located in Porte de la Chapelle on the northern outskirts of Paris, the 2,000 square-meter center can welcome up to 70 people at a time. "People don’t stay all day, so there’s enough room," Marie Cougoureux, one of the centre managers, explained.

The center, which is run by the Salvation Army, has only been open for a few days, but hundreds of migrants have already made their way there. "Yesterday, we had around 300 migrants come," a volunteer said. "This proves that there is a real need for it."

The center offers a number of services, including some healthcare services (in the form of a nurse provided by French aid groups Aurore and Samu Social) and legal assistance. Marie Cougoureux said that the staff would also help those who might need further medical assistance to find the proper help. In the longer term, the Salvation Army plans to add psychologists to its team. 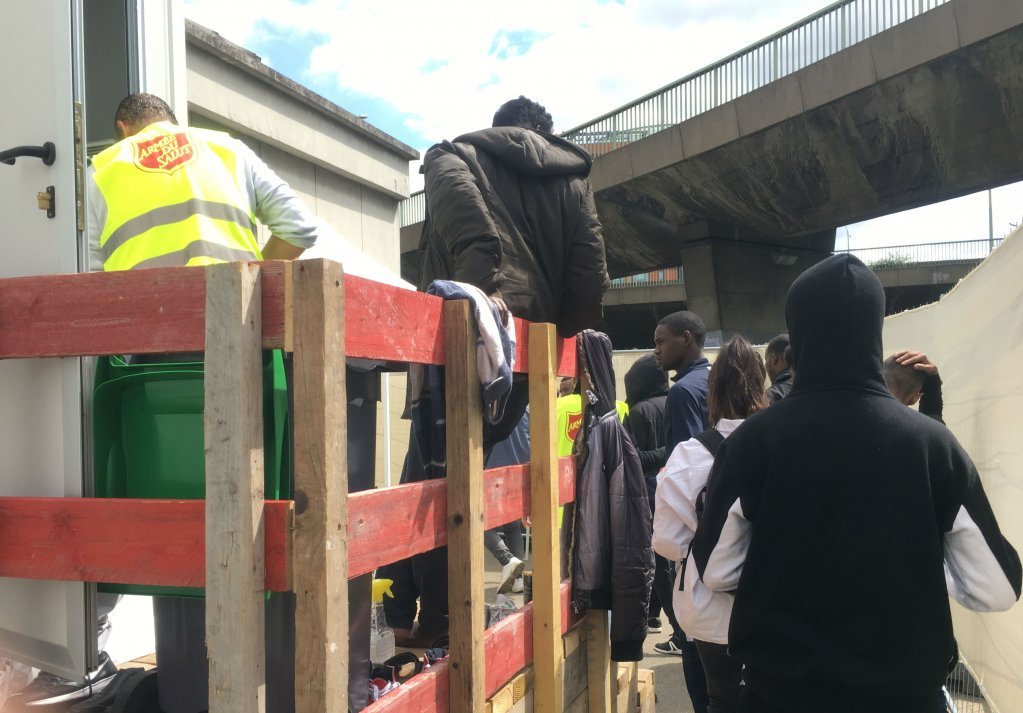 "It’s great here. You can wash yourself and drink coffee. This is really good for us because we live in the street and it’s not always easy," Abdoulaye, a Somali migrant who has spent the past two months sleeping in a tent along the Parisian ringroad, said. "I’m going to come here every day," he added with a smile.

Visitors to the center can help themselves to free tea and coffee, but there is no food. The daily breakfast distribution can be found nearby on Boulevard Ney**.

The center is equipped with 12 showers, and the staff hands out cleaning kits to anyone who needs them. Washing machines and plenty of power outlets are also available. The only drawback is that there is no wifi.

The center is set to stay open until the end of August, when the lease for the premises expires. It’s not yet clear what will happen with the centre after that date. 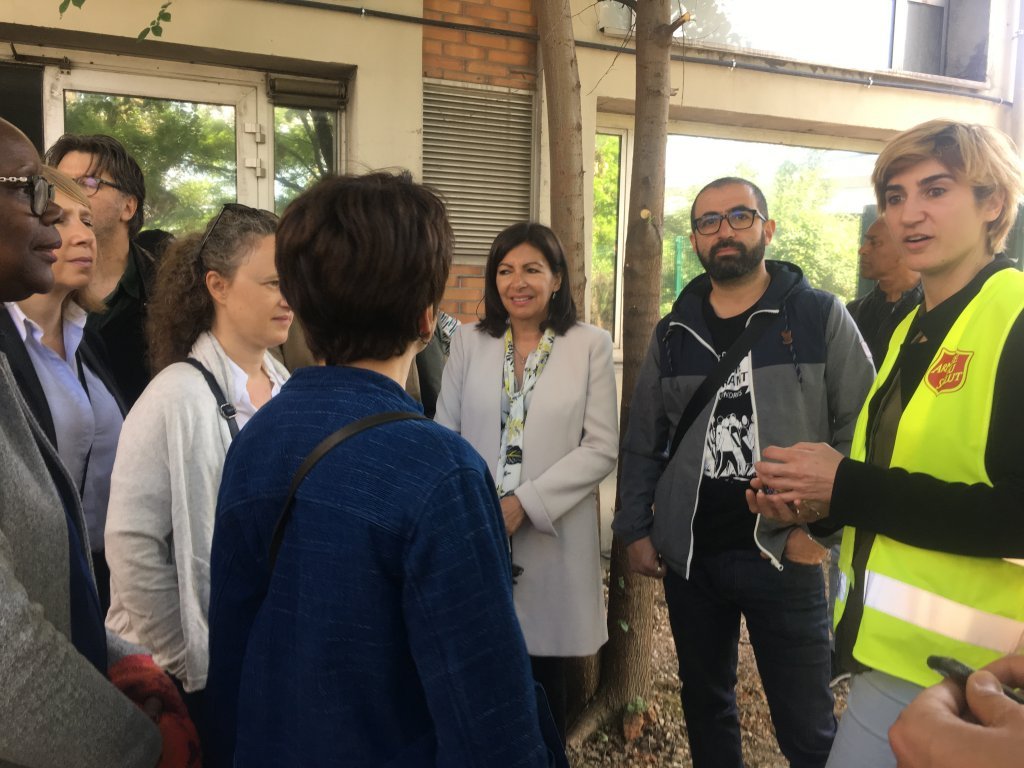 Around 1,000 migrants are currently sleeping rough in Paris and Saint-Denis. "Between 15 and 20 percent have refugee status, but a big number fall under the Dublin regulation," Anne Hidalgo, who is pushing the government to do more for the city’s migrants, concluded.