Refugees in Greece concerned about state of EU

Thousands of refugees and migrants make a new start in the EU every year. After the recent European elections, Marianna Karakoulaki spoke to some of those who have made Greece their home about the problems they see.

'There is no life for LGBT refugees' 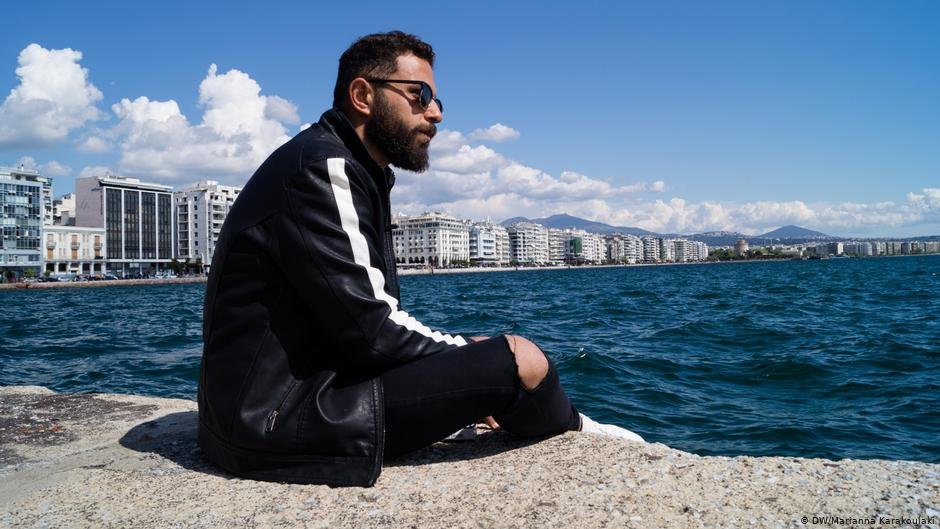 Pedro, an actor and LGBT activist, fled Lebanon due to safety concerns. He doesn’t see much hope in Greece. "I left because Lebanon was not safe for me as an LGBT and [being] HIV positive. But Greece isn’t much different," he told DW. But his biggest concern is the future: "Even if I get asylum in Greece life will not be good, because there are no jobs, the language is difficult."

Fighting for their rights 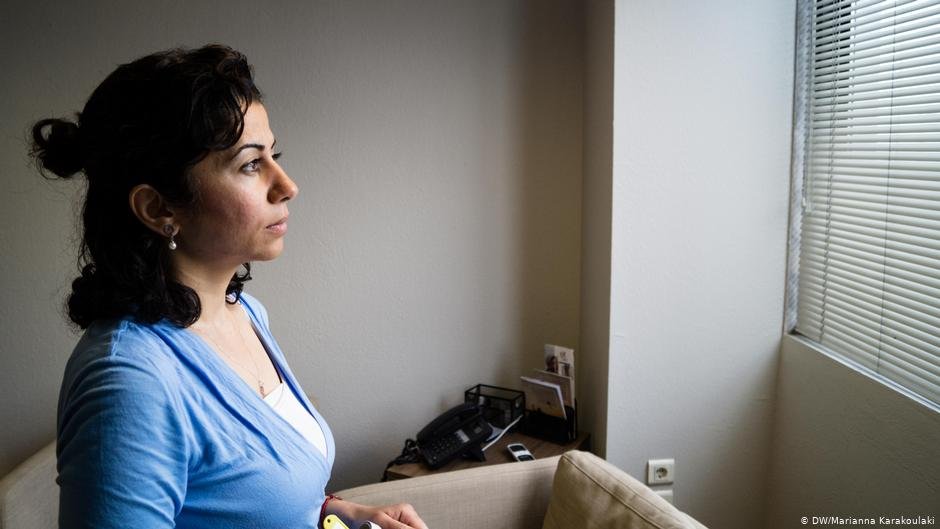 Manar fled Syria in 2016 and now learns Greek and works as an interpreter with the Greek NGO Solidarity Now. "In Greece you have to count on yourself to support yourself and your family," she told DW. "If I look at the future of the Greek children, I can't find a very bright future for them so for sure I can't find any future for mine." 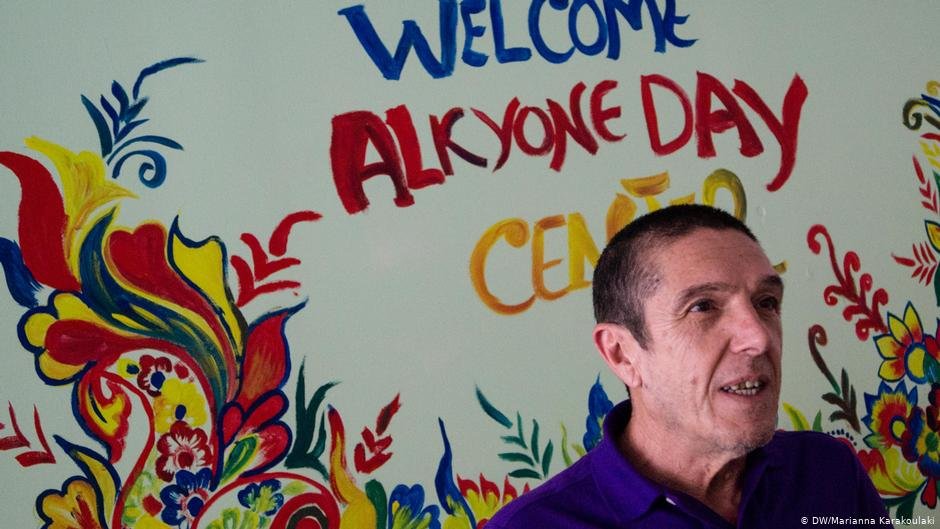 Foivos has been in Greece since the 1980s when he fled the Syrian regime and came to study law. He now works as an interpreter at the Refugee Day Center Alkyone, and was a candidate in Thessaloniki's local elections. "The two biggest issues that Europe has to face now is the rise of nationalism and climate change," he told DW. "Poverty and misery leads to nationalism."

A Europe for everyone 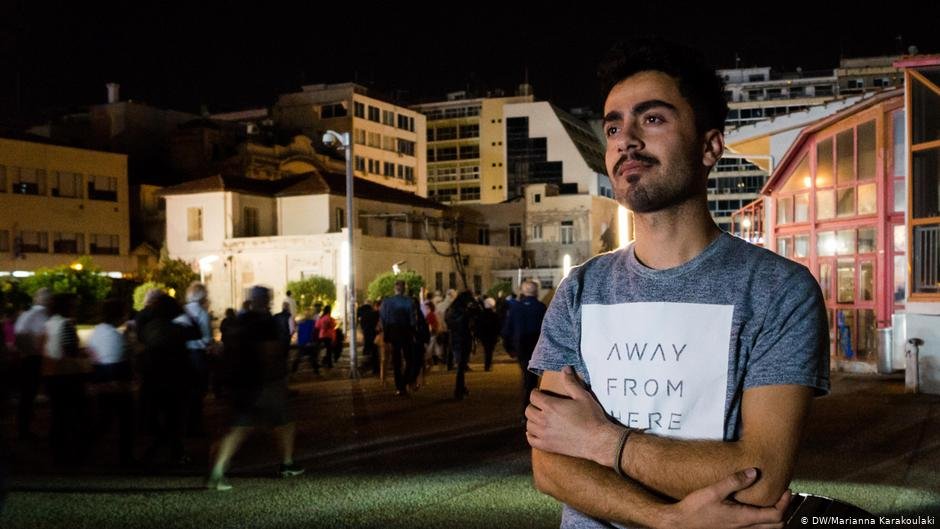 Since Suhaib fled Iraqi Kurdistan 18 months ago, he has been active in volunteer groups as a way to give something back to those who first helped him. "Fascists in the past killed millions, but after World War II Europeans volunteered in order to rebuild Europe," he says. "My message for European leaders would be to try to make a Europe for everyone." 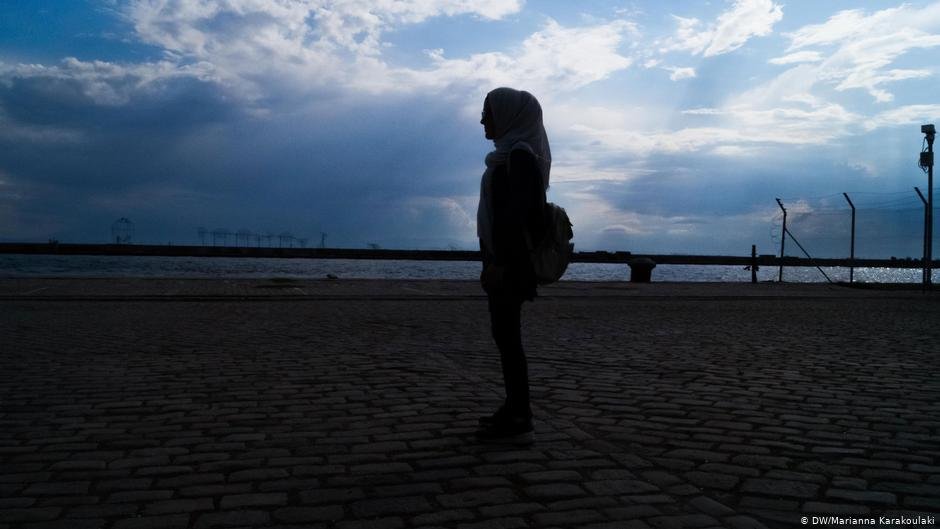 Fahima from Afghanistan has been in Greece since 2004, and now works as an interpreter for the Refugee Day Center Alkyone. Her biggest fear is the rise of fascism. "During the Greek government of 2012-2014 fascists became stronger. For this reason we had to leave Athens," she said. "Things in Europe will become worse from now on because of the far right. It now seems to be losing its meaning." 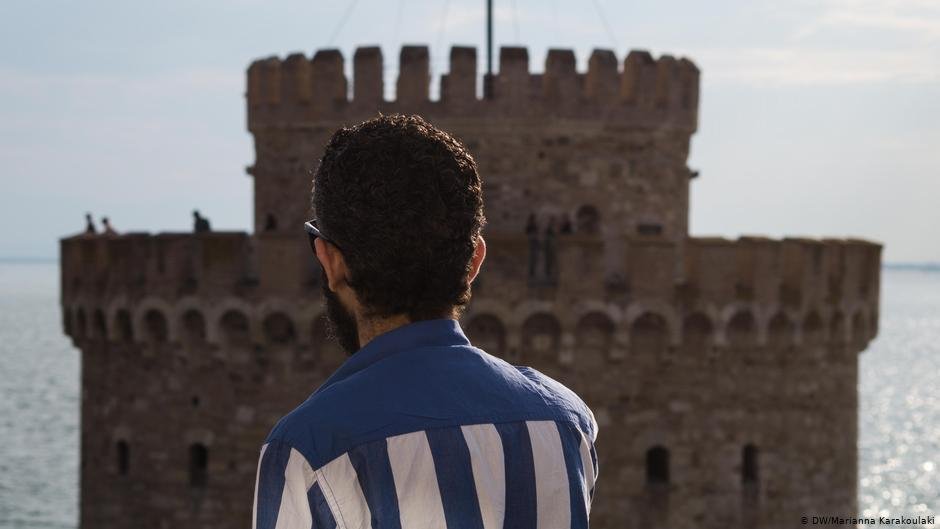 Malaz (not his real name) came to Greece in 2016 with his family. His sons started speaking Greek soon after they arrived, so they decided to stay in the country. "I am afraid of the rise of the far right," he told DW. "Things will become very difficult for Greece. If the EU wants to help refugees they should create jobs and offer education."

EU is not doing enough 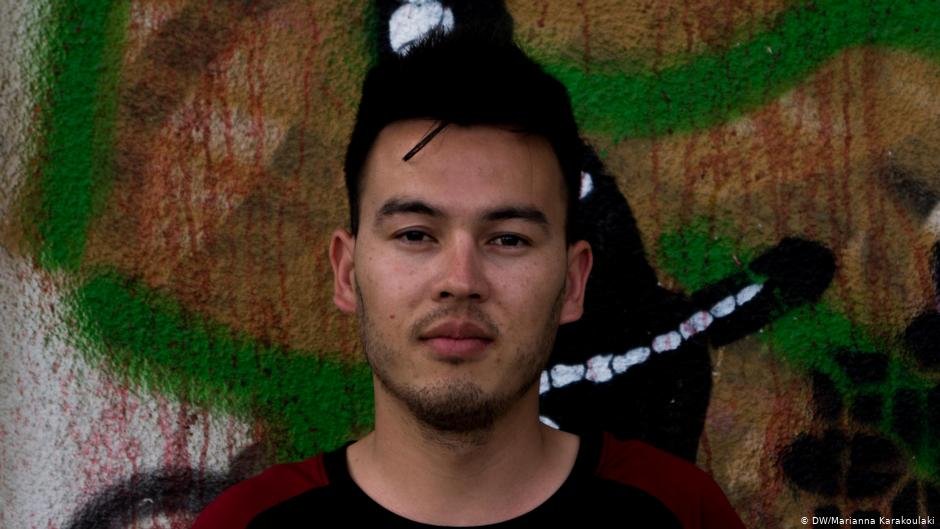 Bagher, who works as an assistant kindergarten facilitator, arrived in Greece in 2015 and was stuck in the country due to the EU's policies. "In the beginning Greece was a door but people got stuck here," he said. "But people need jobs and housing. Greeks don't even have jobs, how will we?" Even though Bagher remains optimistic, he doesn't think the EU is willing to help refugees. 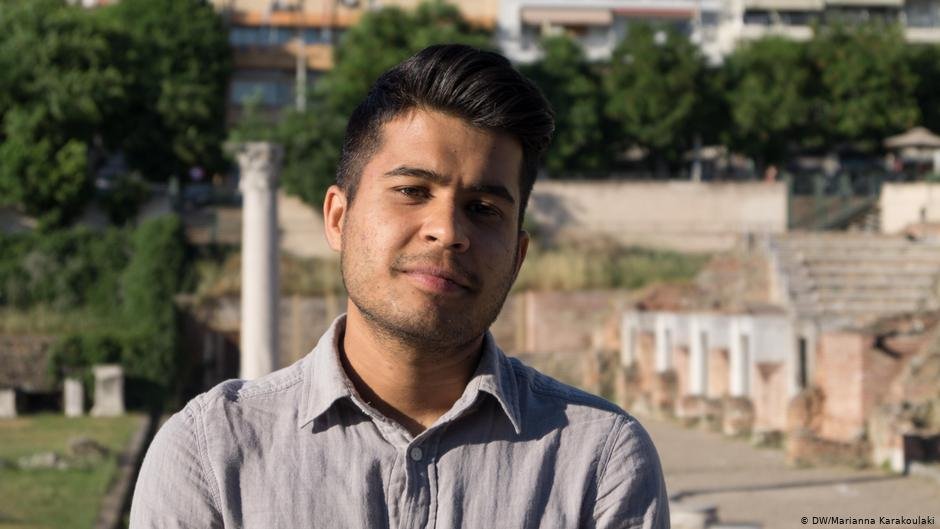 Mojtaba has been in Greece for over three years. He's currently at a Greek school and dreams of becoming a footballer or a dentist. He sees the rise of fascism as one of Europe's biggest problems, but not the only one. "Right-wing parties rise and this is not good for societies," he said. "The extreme right will destroy the face of Europe."