Domenico Lucano was the mayor of the Calabrian town of Riace for 15 consecutive years. He became world-famous for his migrant-hosting and integration policies. In October 2018, he was suspended and forbidden from returning to the town while investigations against him were underway. Now the latest trial against him has begun in the municipal court in Locri.

“I am pleased the trial is about to start,” said Domenico ‘Mimmo’ Lucano to waiting journalists just ahead of his trial. “That way, everyone can find out if I am innocent or guilty.”

Lucano and 26 others are facing a long list of charges in this latest trial in Locri in southern Italy including criminal association, defrauding the state, abuse of office, corruption, extortion, fraud through public office, and favoring illegal immigration.

Affirming that he trusted the Italian judicial system, he stated: “I would hesitate to call this a political trial, but politics definitely has a lot to do with it.” The Italian state broadcaster RAI reported that Lucano said investigations against him had “hurt him a lot.” He explained that he had always tried “to work for those who are weak and marginalized. I tried to create a human society, not an inhuman one.”

This is not the first time Lucano has been in court. Many of the charges against him have already been annulled by Italy's highest court "La Corte di Cassazione" in Rome. At the time, Lucano commented that "evidently what is valid in Rome is not valid in Locri." In April, when the date for the June 11 trial was announced, he said that he was waiting to defend himself "in court" and not "from the court." Rome's highest court said that Lucano "had not committed any irregularity," and was not guilty of the charges of fake marriage (to allow migrants to remain in Italy) which had been leveled at him earlier on in the investigation.

Investigations into his running of Riace began last October 2 in an operation dubbed Xenia. At the time, Lucano was put under house arrest while being investigated for favoring illegal immigration and fraud in the bestowment of contracts for rubbish collection in his town. 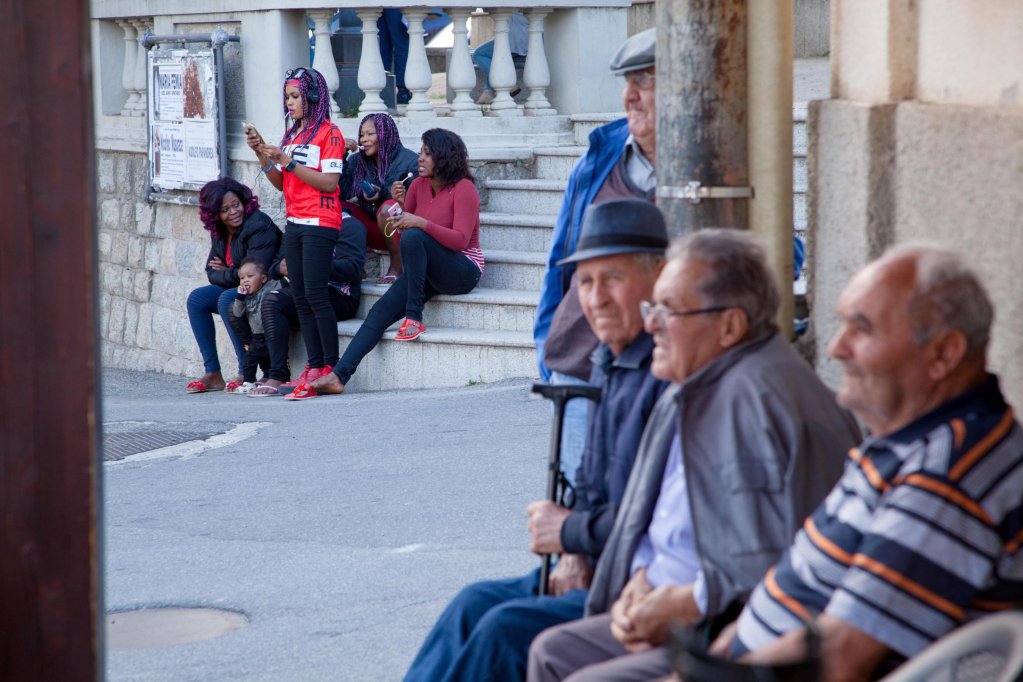 Lucano has many supporters in Italy. Just one of the many events in support of Lucano is called “June 11 Committee” and is planning to demonstrate at 5:30 pm in front of Milan’s Prefecture on June 11 in solidarity with Lucano and his so-called “Riace model” and in support of “humanitarian politics, respect for people and a welcome policy for Italy". Another demonstration in Locri itself outside the courthouse was moved across town to prevent any disturbances of the peace.

Riace went to the polls at the end of May. The list containing Lucano’s name came in third place, although Lucano himself got 140 personal preferences from just over 1000 people voting.  Antonio Trifoli is now mayor with 41,89 percent of the vote. Trifoli himself said he is an independent non-politicized candidate but on his list were members of Matteo Salvini’s anti-migrant League party too.

Trifoli promised, in a video on Repubblica TV as the election results emerged, that he would be ringing the changes in the town. When asked by journalists if he would be dismantling the “Riace model,” he said that the model had “dismantled itself amidst all the legal investigations.” His list was called “Riace Rinasce” or Riace Reborn. Claudio Falchi from The League, speaking on the same video said that the League was not against immigration per se but just “this type of immigration, this ‘business.’” Falchi said that it wasn’t fair that migrants were able to wander around with mobile phones doing nothing when working Italians [in that area] were unable to afford that kind of expense.

Trifoli stated that under his administration, he would uphold transparency and legality. 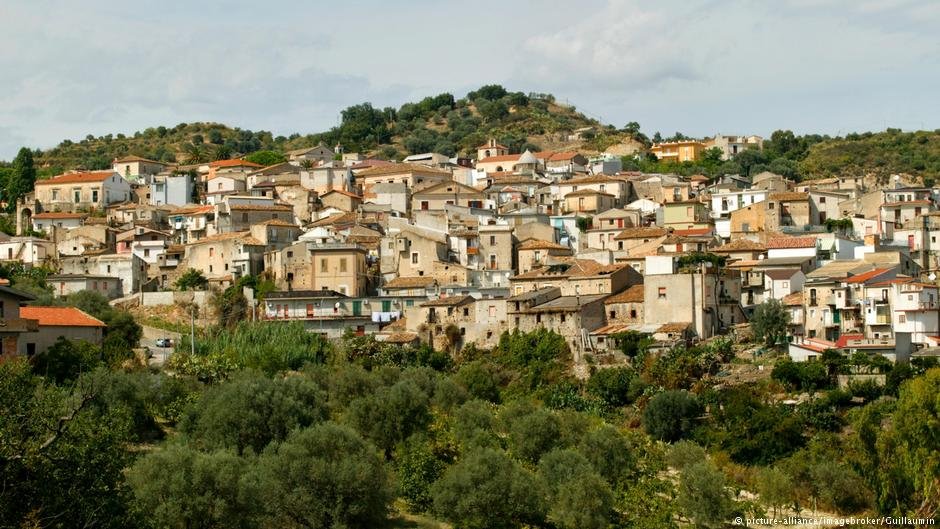 What the future holds?

Despite his recent political disappointment, Lucano said to journalists that he couldn’t imagine working in another field in the future. Even if he didn’t hold another official role, he would continue to work to improve society, he concluded.

Like the Pope, Lucano deemed migration a “humanitarian crisis,” and said, according to Rai, that when we close our doors to humans but open them to trade arms then we have reached a sorry state in society.

Since the investigations against Lucano began, funding was withdrawn by the state for the town’s integration projects and many migrants who had been living in the town as part of the SPRAR network (network for projects protecting refugees and asylum-seekers in Italy) were transferred.

Just before the trial began, prosecutors rejected the latest attempt by Lucano’s defense lawyers to lift the ban on Lucano returning to live in Riace. (They were hoping to lift the ban since he is no longer mayor or a part of the town council and therefore the ‘risk’ of him continuing to perpetrate the crimes he is accused of would be impossible.)

According to the left-leaning daily newspaper La Repubblica, Lucano said that the only thing for him was to continue believing that justice and humanitarian values would prevail because without that “there would be no meaning.”

Following the conclusion of this trial, Lucano could face two more hearings in the future.