Thousands of people lost in crossing the Central Mediterranean have not been identified. New figures from the UN migration agency, IOM, show that remains of more than two thirds of those whose deaths have been recorded have never been recovered.

The IOM's Missing Migrants Project database has recorded more than 15,000 deaths on the sea route between North Africa and Italy since 2014, yet according to a new report from the Global Migration Data Analysis Center (GMDAC), remains of fewer than 5,000 people have been found.

Of the bodies that have been recovered, even fewer are identified. The IOM says the net identification rates of recovered bodies in Italy and Malta between 1990 and 2013 were around 22 percent.

Julia Black from the GMDAC says the fact that there is a lack of more recent statistics on this issue is indicative of the problem.

Media reports have drawn public attention to the reality of shipwrecks and the resulting deaths, the IOM says, but there is still little focus on the impact on the victims' families, who are also affected by the humanitarian disaster in the Central Mediterranean.

"Thousands of families of missing migrants remain in limbo," said Frank Laczko, the director of the GMDAC. "They face the disappearance of a loved one that may never be acknowledged or confirmed."

The IOM points out that identification rates of migrant bodies found in the desert north of Mexico between 1981 and 2018 was much higher at 62 percent. Their success, according to Black, was partly a result of a partnership with a non-government organization working with families of missing individuals. This enabled officials to access missing persons reports and to bring in relatives to give testimony, provide DNA data or identify personal effects. Black says no such standardized process exists in Europe. 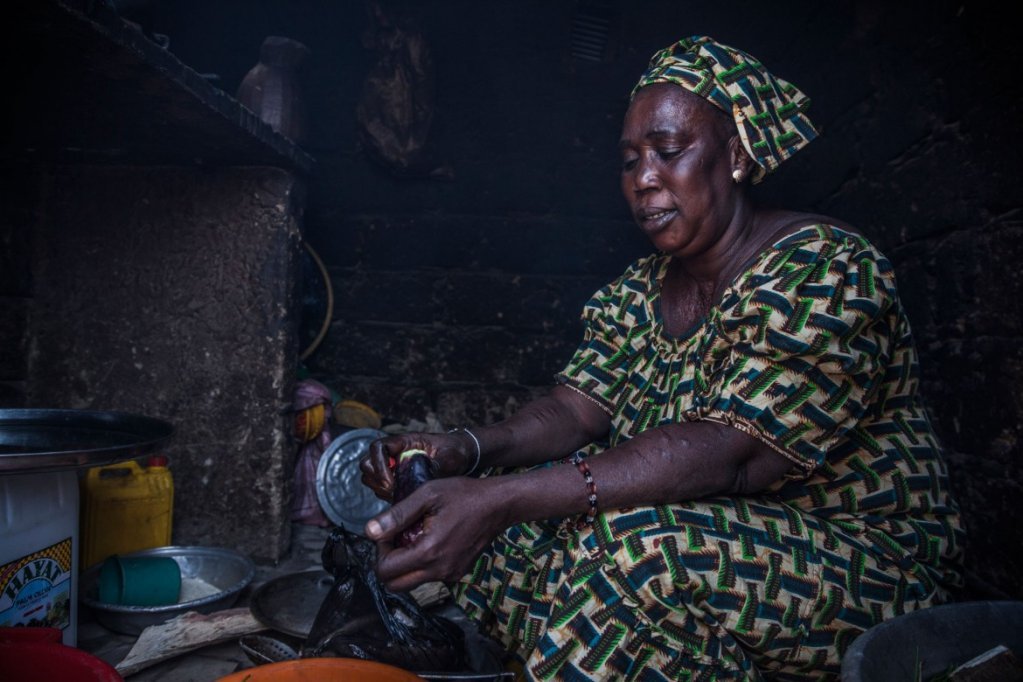 The new IOM report suggests two reasons for the poor identification rates in the Central Mediterranean: A lack of "outreach" to families by Italian authorities and the absence of a visible and centralized entity to provide support for families reporting missing loved ones.

Among the successful identifications of migrants bodies in Italy, well over half are not done forensically, according to the IOM. Instead, authorities rely on visual identification – meaning families viewing a corpse or examining photos of the remains. This method can lead to false identifications, the report says. It also means families members can usually only identify bodies if they are able to be present near sites of shipwrecks in Italy.

In the case of three major shipwrecks in Italy, a high-quality forensic operation was conducted, led by the country's Special Commissioner for Missing Persons. However, even in these cases, few identifications were made.

One such forensic operation, which the IOM describes as "state-of-the-art", took place after the shipwreck of October 3, 2013, in which at least 366 people lost their lives. In this case, identification rates based on forensic examinations were just 8.5 percent. The use of data samples, for example DNA or dental records provided by surviving family members, was far more successful, producing an identification rate of more than 58 percent of cases of all those whose families were contacted.

"There needs to be some standardization of practice in the EU," says Julia Black. “This means developing guidelines that outline the obligations of states with regard to identification.”

At the national level, especially in Italy, the GMDAC recommends that authorities put families at the center of their work. "These are the people who are obviously the most directly affected and who can help to resolve many of these missing persons cases," Black says.

Civil society, as well as IOM and other international agencies, also have a role to play, she adds. They can offer support to states by providing technical training in forensic science as well as informing families about who they should contact when a relative is missing.