Carola Rackete and Pia Klemp: Two German sea captains who put their duty before the law

Sea-Watch captain Carola Rackete's arrest sent shockwaves through Europe, with many high-ranking politicians across the EU praising her actions while others believe she broke the law. However, Rackete is not the only German citizen facing serious legal consequences in Italy for saving the lives of migrants at sea.

Almost overnight, 31-year-old Carola Rackete became the new poster-child of supporters of refugees and migrants across Europe and beyond. Her decision to enter the port of Lampedusa and dock the private rescue ship Sea-Watch 3 with 40 migrants on board led to her immediate arrest following express orders by Italian authorities to stay out of Italian waters and ports.

Her supporters immediately rallied around her cause and raised over €1 million within a few days – which may assist her in the weeks and months to come with covering potential legal costs she may incur, as she could theoretically face a decade in prison, according to media reports. 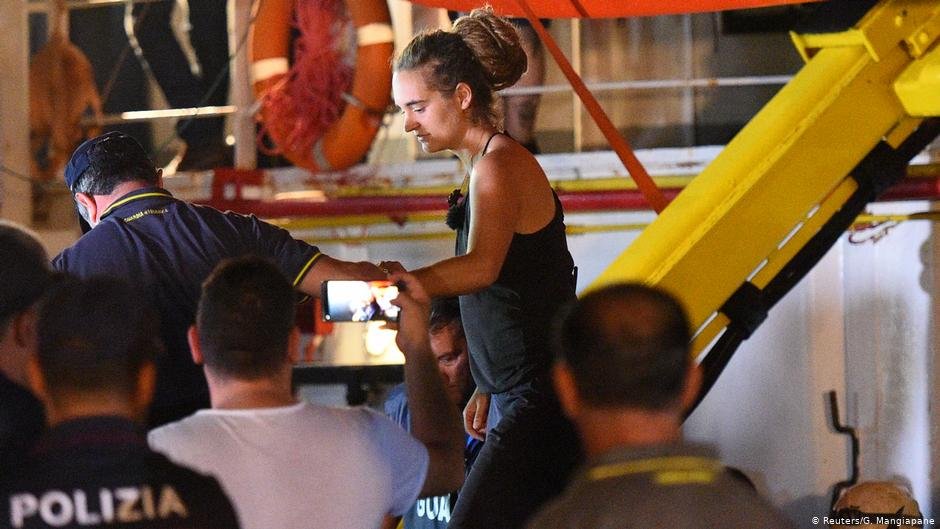 However, Rackete is not the only German citizen facing the full brunt of the Italian law after defying immigration orders and guidelines under the leadership of Italian Interior Minister Matteo Salvini. Pia Klemp faces up to 20 years in prison for personally helping to rescue at least 1,000 migrants at sea.

The 35-year-old was the captain of the Iuventa sea vessel, which scoured the Mediterranean in 2016 and 2017 in search of migrants at risk of drowning. The boat was seized in August 2017, and charges were filed against Klemp a year later, with allegations including cooperation with migrant smugglers and the encouraging of illegal immigration.

Klemp's case is potentially even more dramatic than that of Rackete. She could face up to twice the jail-time as Rackete, and has been instrumental in the rescue of a far higher number of people. Though her name is known among migrant supporters, the case against Klemp received somewhat less coverage, which might be due to the fact that Rackete's arrest took place against the backdrop of Interior Minister Salvini's tightening grip on immigration with his "closed-ports" policy.

Salvini, who is also the Federal Secretary of the populist Northern League Party as well as the Deputy Prime Minister of Italy, went as far as saying that Rackete's defiance of his orders was "a criminal act and an act of war" by a "pirate ship." However, Salvini did not hold any public office yet when charges were brought against Pia Klemp and thus may have had a more limited scope to use her arrest and ongoing trial for publicity purposes – even though Klemp did in the past refer to the charges brought against her as a "show trial." 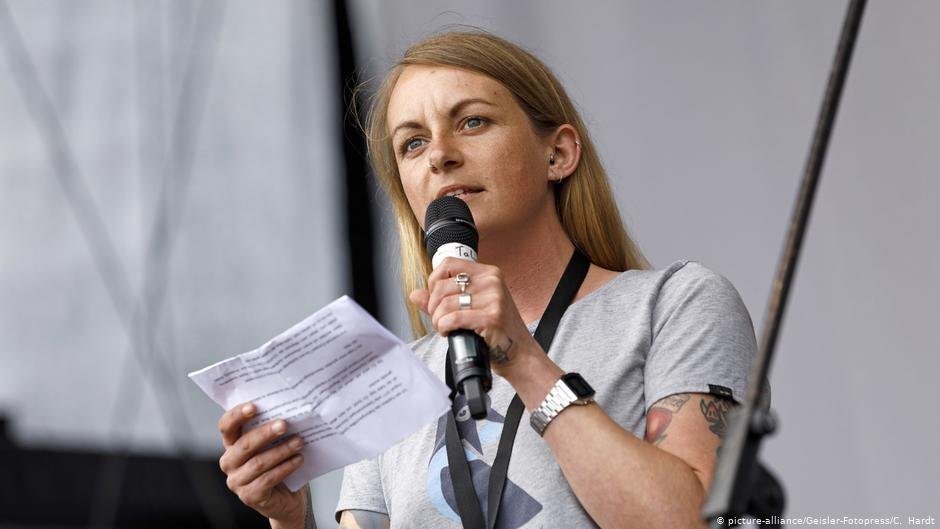 Klemp, however, holds the European Union equally responsible for the changing rhetoric against migrants in Italy and elsewhere. In an editorial in Newsweek magazine published in June 2019, Klemp wrote that such attempts at criminalizing acts of solidarity with migrants trying to come to Europe "demonstrated the lengths to which the European Union will go to make migrants' lives expendable."

"The ensuing media and political campaign against us has gradually succeeded in removing almost all NGOs from the central Mediterranean, leaving migrants braving the sea crossing with little chance of survival," she said in the Newsweek editorial.

"The transformation of the Mediterranean into a mass grave for migrants is a European political project."

Pia Klemp, a German biologist & boat captain faces 20 yrs in prison for rescuing 1,000+ migrants at risk of drowning whilst crossing the Mediterranean. Seeking asylum is a human right. Only 1 in 100 sea captains are female. This woman is a humanitarian, not a criminal. #FreePia pic.twitter.com/VPgacPUfco

At the hands of the Italian justice system

Carola Rackete has thus far only spoken about her current situation and has not made any statements on Europe's ongoing refugee policies other than stressing that to her, saving migrants at sea is a "principle of human rights."

"Of course it's a situation I didn’t wish for," Rackete meanwhile said about her arrest, adding that when some of the migrants got so frustrated that they threatened to jump overboard she knew she had to dock.

Other than Carola Rackete and Pia Klemp, there have been two other cases of German nationals in the past, who risked facing legal consequences for helping migrants and refugees at seas.

Claus-Peter Reisch, the captain of German organization Mission Lifeline, was sentenced to pay a fine of €10,000 earlier in 2018 after entering Malta with 230 refugees on board the Sea-Eye rescue mission. He is not allowed to leave the country while court proceedings presently continue. It is alleged that the Sea-Eye, which operated under a Dutch flag, was not registered properly. 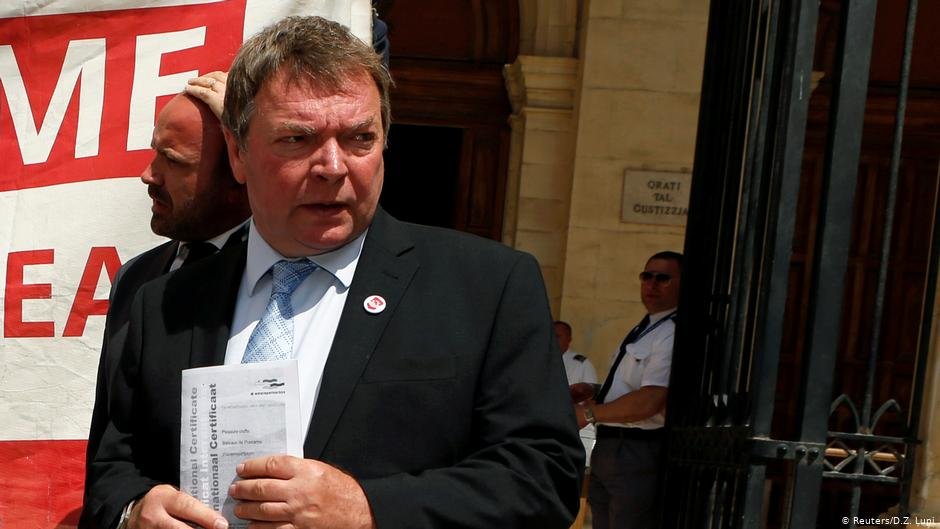 In 2004, Stefan Schmid, the former captain of the German rescue boat Cap Anamur, was charged with assisting illegal immigration after docking in Sicily with 37 African refugees on board. He was cleared of his charges five years later.

"Everybody knows you can be next," Carola Rackete says about the ongoing plight facing those who try to assist migrants in the Mediterranean. Courts in Italy now have to decide in coming days what charges they might bring against here.