Dozens were killed in an air strike on a center housing migrants on the outskirts of Tripoli, with many more wounded. Center officials blamed the attack on forces loyal to Khalifa Haftar, but his militants denied it.

Almost 40 people were killed and 70 more were wounded in an attack on a migrant detention center in a suburb of Libyan capital Tripoli late on Tuesday.

"This is a preliminary assessment and the toll could rise," emergency service spokesman Osama Ali told the AFP news agency.

The center in the eastern suburb of Tajoura housed around 120 people in a hangar.

Pictures from the scene showed many bodies strewn among rubble on the ground and African migrants undergoing emergency surgery after the strike.

The Tajoura suburb of Tripoli is also home to several military camps for troops allied with the UN-backed government situated in the capital. The troops are fighting against militants from the Libyan National Army (LNA), which is allied with a rival government in the eastern city of Tobruk. LNA is controlled by warlord Khalifa Haftar, who earlier this year launched an offensive to take the capital.

It was not immediately clear who was responsible for the Tuesday strike, but the Tripoli government and the center officials blamed Haftar's LNA.

On Monday, the LNA said it would start heavy bombing of targets in Tripoli because "traditional means" of war had been exhausted.

However, the LNA denied hitting the migrant detention center on Tuesday evening and accused the militias allied to the Tripoli of shelling it. 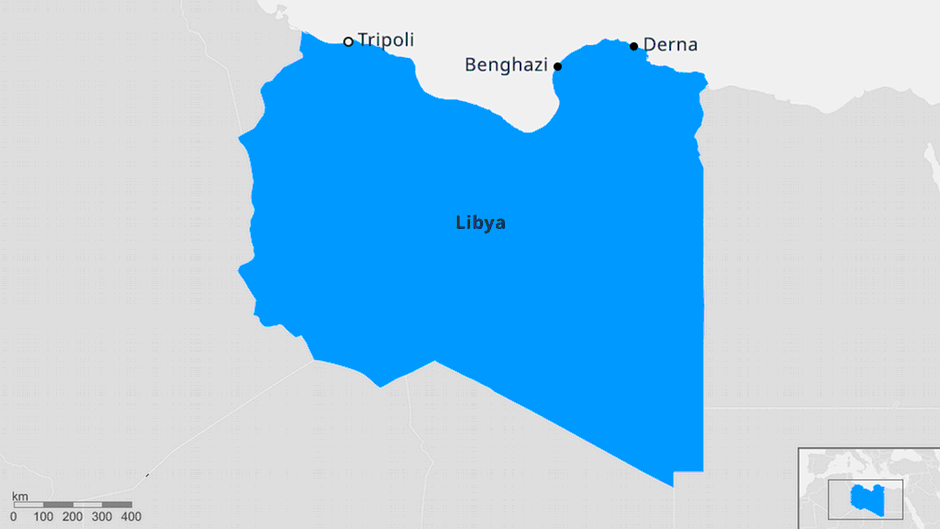 Libya is the main starting point for African migrants, fleeing conflict or poverty at home, attempting to sail across the Mediterranean and reach the EU. Libya's coast guard often intercepts boats heading toward Italy and detains the passengers. Thousands of illegal migrants and asylum seekers are housed in detention centers like the one in Tajoura, with many activists reporting that occupants are forced to endure dangerous and inhuman conditions.