Pictures sometimes appear in the news of migrants climbing tall fences topped with barbed wire in an attempt to get to the Spanish enclaves of Ceuta and Melilla in North Africa. Why do they make these dangerous attempts, and do the migrants then have a right to claim asylum in Europe? InfoMigrants investigates.

Ceuta and Melilla are autonomous Spanish cities on the African continent separated from Spain by the Strait of Gibraltar. They share land borders with Morocco and they are the only way to enter the EU from Africa without crossing the Mediterranean.

Each of the two Spanish territories is surrounded by a fence around 6 meters high. Melilla is smaller than Ceuta and further from Spain. The Melilla boundary is erected in three layers. Its outermost fence is built at an angle and coated in fine wire mesh.

In 2018, about 7,000 people crossed the border irregularly from Morocco into the two Spanish enclaves, representing nearly 12 percent of the total number of irregular crossings into Spain last year.

Despite the dangers and difficulty, climbing or storming the fence is the most common method used by migrants desperate to reach Spanish soil in Ceuta and Melilla.

A smaller number attempt to enter the territories from Morocco by swimming around the fences where they go down into the sea. Others take boat or raft trips, sometimes paying a fee to smugglers.

In May, three migrants, including a 15-year-old girl, made a near-fatal attempt to cross the border by car, squeezing inside compartments under the dashboard and behind seats. They were in terrible pain and partially asphyxiated when they were discovered. A few days earlier, border police had found a 20-year-old hanging from the undercarriage of a truck in an attempt to make the crossing. 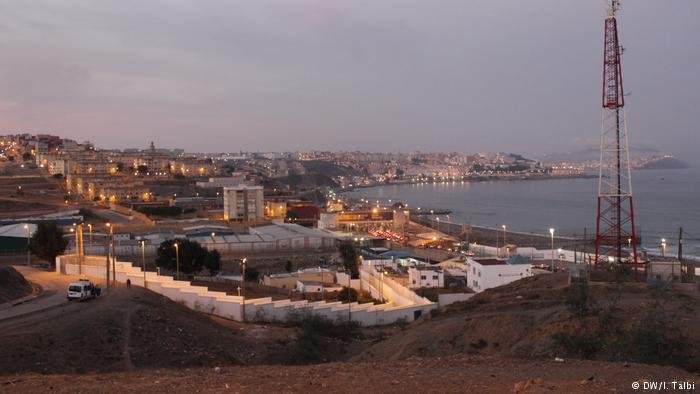 Migrants who cross the international border between Morocco and Spain at Ceuta or Melilla are technically considered to be in Spanish territory. They are therefore within the European Union and are able to apply for international protection under the Spanish asylum system.

However, there have been many cases of Spanish authorities sending migrants back to Morocco instead of processing them in Spain. This process of automatic deportation known as “hot return” is allowed under a special law passed in 2015, but it has been widely criticized by human rights groups.

Once in Ceuta or Melilla, migrants are taken to Temporary Stay Centers (CETIs) where they submit their asylum application. As they are part of Spain, Ceuta and Melilla form part of the Schengen area – which guarantees freedom of movement. But again, the rules are different for asylum seekers and irregular migrants in the enclaves, who are not able to travel to mainland Spain without permission from the National Police.

During the asylum application process, migrants generally remain in the CETIs, sometimes for up to a year, before being transferred to the Spanish mainland. Conditions in the centers are worse than in mainland Spain. They are heavily overcrowded -- in some cases, children have been forced to sleep on mattresses on the floor.

It is possible to enter the enclaves at regular border crossing points -- an asylum office is located on the Spanish side. However, nearly all those who have entered this way have been Syrians, Palestinians, Algerians and nationals from North African countries.

Migrants from sub-Saharan Africa are regularly stopped by Moroccan authorities if they try to approach the regular border crossing points. As a result, very few sub-Saharan Africans are able to access the asylum procedure.

This drives sub-Saharan Africans to turn to organized crime, hiding in cars, using rafts, or attempting to scale the fence, to try to gain access to the enclaves. In the process, they are exposed to risks of trafficking and violence. 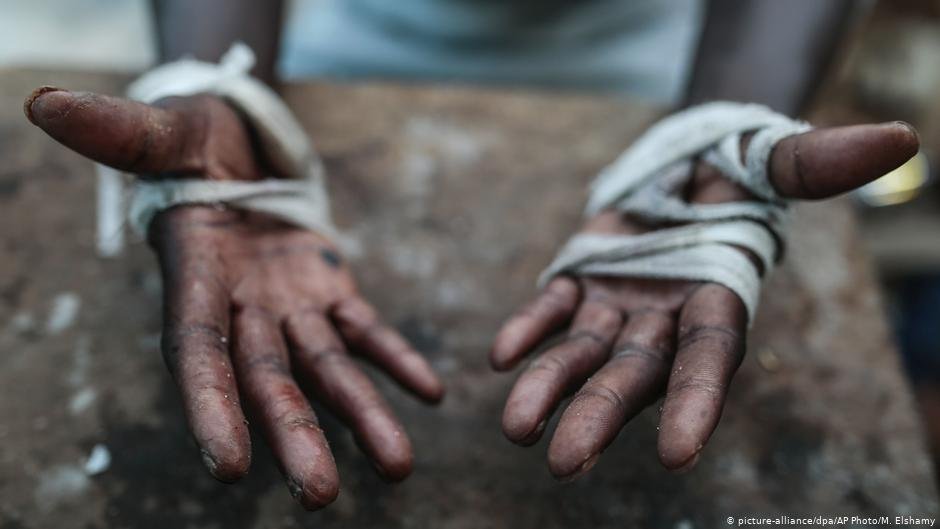 The razor wire was first erected along parts of the borders of the two enclaves in 2005 but was taken down within two years because of reports of the injuries suffered by those who had managed to get across.

In 2013, razor wire fences were reinstalled under the conservative government of Mariano Rajoy.

Then in 2015 and 2016, Pedro Sanchez made the removal of razor wire one of his electoral promises. And last June, the interior minister appointed by Sanchez, Fernando Grande-Marlaska, pledged to remove the fences at Ceuta and Melilla as soon as possible, replacing them with “less bloody” measures.

The fences have remained, however. In the first half of this year, 310 migrants entered Spain by breaching the fences.