Europol set up a new task force in charge of combating human trafficking networks. Its head Robert Crepinko said that in addition to addressing new ways of smuggling, the task force would also deal with the use of fraudulent documents, money laundering and the role of social media in illegal migration. He also stressed that there is a rise in violence among smuggling gangs as a means to maximize profits.

The European Migrant Smuggling Centre (EMSC), which is run by Europol, set up a new task force in charge off tackling human trafficking by focusing of cooperation and information-sharing between all EU member states.

Europol said that the aim of the new task force is to remain on top of smugglers' ever-changing methods by identifying their syndicates, executing cross-border operations and boosting financial investigations into money laundering involved in human trafficking in addition to analyzing how smugglers use social media to widen their reach.

Smugglers are getting increasingly 'ruthless'

Robert Crepinko, head of the EMSC, told the Thomson Reuters Foundation that trafficking networks were coming up with increasingly innovative ways to smuggle people into the EU.

Crepinko highlighted that smuggling groups were always changing the ways in which they operate, even resorting to methods like getting migrants and refugees on yachts as stowaways or crossing parts of the Mediterranean on jet skis in order to maximize their profits.

He highlighted cases in which traffickers used sailing yachts to get migrants from Turkey to Greece or Italy, while blending in with other leisure vessels in the Mediterranean and the Adriatic Sea. 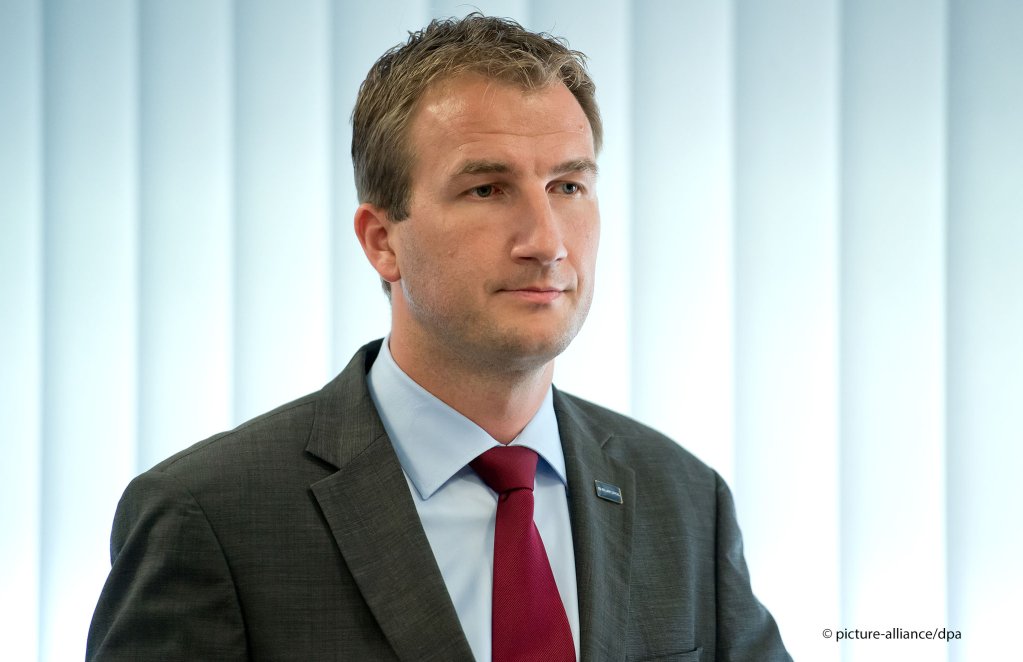 Crepinko added that Europol had also noted an increase in migrants given fraudulent documents to be trafficked by plane, with some of these instances being a front leading to forced prostitution and other forms of exploitation.

"People involved in migrant smuggling are far from gentlemen trying to help other people get a better life," Crepinko told Reuters.

"They are criminals who will do everything to get their money. They are ruthless."

Crepinko also highlighted the increased use of violence against migrants by people smugglers. Criminal gangs are known to abuse migrants and refugees along their journeys as well by forcing them into forced labor, slavery or prostitution or by extorting money from their relatives by sending them images on social media channels depicting scenes of torture and other human rights abuses.

In other instances, migrants are known to have been forced into continuing with their journeys according to their smugglers' plans - whether they might agree with a particular course of action or not.

Some migrants may want to object to certain modes of transportation, after hearing that others have died in traffic accidents or of asphyxiation in concealed compartments in vans and lorries. Or they may find a vessel to look unsafe. Yet they are often given no choice - often at gunpoint.

"We've seen cases where migrants did not want to go into unseaworthy vessels or other unsafe smuggling means like trucks, but violence or threats with weapons are used to (make) them continue the journey," Crepinko told Reuters.

"The smugglers are being paid per head so they don't take 'No' for an answer." 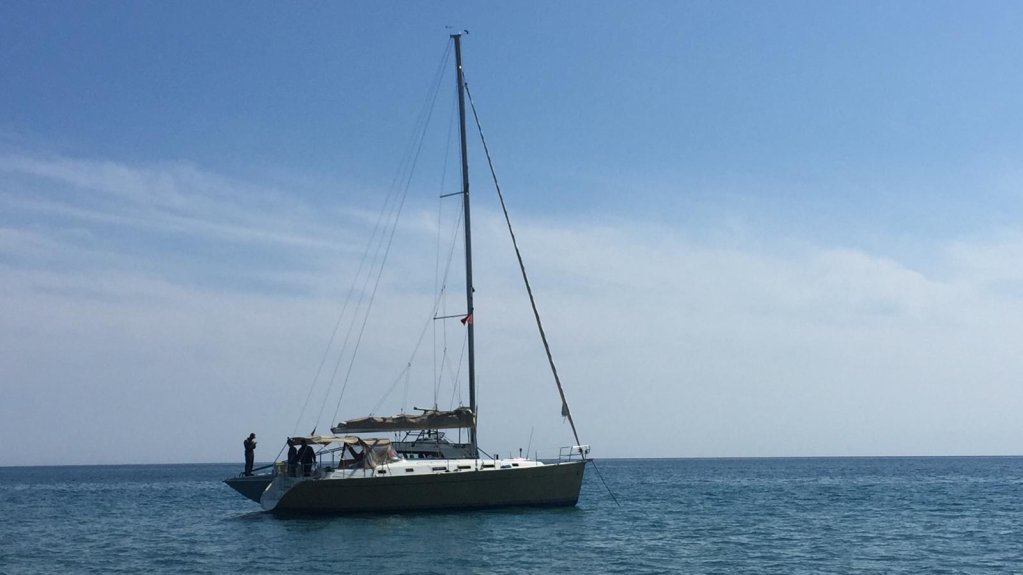 More smugglers than ever before

According to Europol, four out of five land journeys in the Balkans in 2018 were conducted under dangerous circumstances. And a recent report by the UNHCR (the UN refugee agency) says that one out of every 45 migrants embarking on sea journeys across the Mediterranean perishes.

Crepinko referred to these methods as "deathtraps" for migrants used by traffickers, emphasizing that they highlight how smugglers showed a complete lack of regard for their safety.

Another factor leading to the increased risks apparently is the sheer rise in numbers of smuggling gangs:

"I'm convinced that there have never been more groups trying to make criminal profits out of this - that's why we have to remain vigilant and step up our efforts," Crepinko told Reuters.

Headquartered in the Netherlands, Europol established the EMSC in 2016 at the height of the so-called refugee crisis, as over a million people fleeing war and destitution reached Europe in less than a year.

The EMSC has conducted more than 5,200 investigations into human trafficking to Europe in 2018 alone