Denmark’s new social democratic government has slightly softened its stance on immigration since the election campaign, following three weeks of talks with three other left-leaning parties who have agreed to support the government. So what is the government’s new policy towards migration?

In fact, Frederiksen’s party often supported the former ruling center-right Liberal Venstre party on immigration policy. Denmark’s Social Democrats voted with former Prime Minister Lars Lokke Rasmussen for bans on wearing the burqa and niqab in public; as well as on the so-called ‘jewelry bill’ which gave police the right to seize migrants' jewelry in some cases in order to help pay for their costs.

The Social Democrats were also in favor of a proposal in 2018 which called for asylum seekers to be processed in reception centers outside Europe, mostly in North Africa. Prior to the elections, Frederiksen had suggested a cap on “non-western” immigrants allowed into the country. Since 2016, Denmark has declined to accept the 500 quota per year proposed by the UN in its resettlement pact. 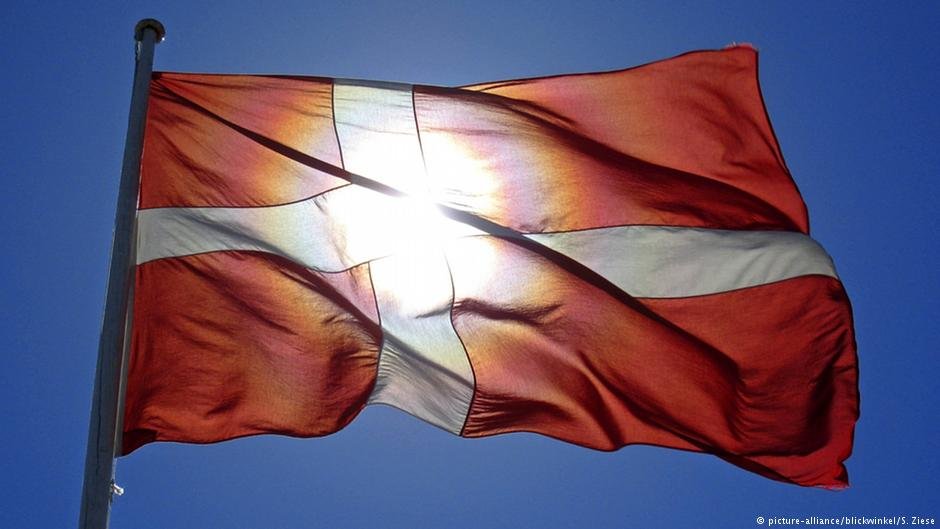 That could be about to slightly change. In an 18-page agreement between Frederiksen’s party and three other parties in the so-called ‘left bloc,’ namely the ‘Social Liberals’, the ‘Red-Green Alliance’ and the Socialist People’s Party (SF), policy towards migrants will be “softened.” That's probably because, in order to reach an agreement and be able to rule, Frederiksen had to make some concessions to the much softer policies on migration pursued by the other three parties in the bloc.

According to the Danish edition of The Local newspaper, Frederiksen stated at the end of June that she would continue to be “focused on repatriation and temporary asylum.” She explained: “When you are a refugee and come to Denmark, you can be granted our protection. But when there’s peace, you must go home.” Perhaps in a concession to the more pro-migrant approach of the other three supporting parties, she pledged to “improve conditions for families of rejected asylum-seekers and recommence accepting refugees under the UN’s quota system.”

An earlier plan of housing rejected asylum seekers prior to deportation on an uninhabited island in the Baltic Sea has also been scrapped.

The website “Refugees.DK” which provides information on refugees in Denmark and is part of the Danish non-governmental organization “Refugees Welcome” (set up by a former graphic designer Michala Clante Bendixen who has won awards for her work in the field of human rights;) also flagged up “new openings” for refugees in Denmark since the new government was inaugurated.

They noted that “refugees who lose their residence permit if conditions in their home country improve, will now be allowed to stay if they have already had a job for a minimum of two years and still have it.” They note that this slight change in policy could be relevant for “some of the 900 Somali refugees who lost their permits during the last year and also for some Syrians in the future.” 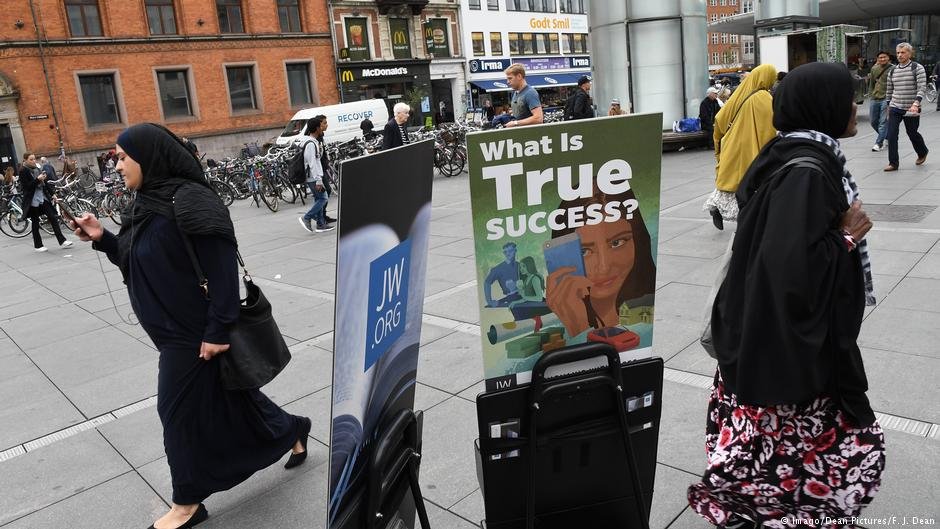 Another perk is that all refugees will get the same right to free higher education. Previously, those with a so-called 7(3) (temporary protection) status (which concerned mostly Syrian refugees) did not have access to free education. Those holding temporary protection status were those who “did not have an individual asylum motive but have fled because of the general situation in their country of origin.” As well as not being able to access free higher education, this status also blocked family reunification possibilities for the first three years. According to Refugees DK around one third of refugees in Denmark were offered this type of status in 2017.

The news agency AFP quoted a Professor of Political Science at the University of Copenhagen, Kasper Hansen saying that the changes announced would not alter “the general access to Denmark for migrants” and that “the law would not change on this issue.”

Refugees.DK also announced that refugee families resident in Denmark for less than nine years who had been receiving “integration benefits” will not see a reduction in those benefits, despite these reductions having been announced in the 2019 budget prior to the election. Instead, those families will receive “special child benefit given temporarily to the poorest families with children” whilst a new commission will start looking at provision for those in poverty in general. 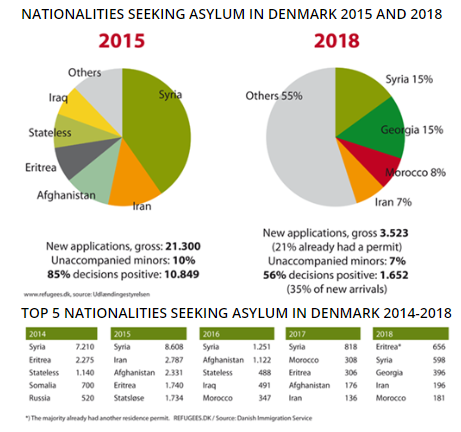 The new government will once again accept the UN quotas for resettlement and will move families with children out of the Sjaelsmark camps to “more humane centers.”

Since a 2015 peak, there are far fewer asylum seekers arriving in Denmark today. According to Bendixen “only around 50 people apply for asylum every week now, which is a historically low number.” In 2018, there were 2,600 applications for asylum, and 1,652 were positive. One third of those already had a residence permit. Bendixen reports that there are only 14 camps for asylum seekers camps in Denmark now housing a total of 2,800 people. Some had pending asylum cases and 16 percent of those had already been rejected and slated for deportation.

Frederiksen's tough stance on migration was part of a more general trend across Scandinavia which has seen left of center parties elected in Sweden and Finland too. Some political analysts have said that this is an attempt by traditional social democrats to win back their share of the working-class vote from the far-right anti-immigration parties. However, according to The Guardian newspaper, support for parties further left of Frederiksen, with softer attitudes towards migrants grew more strongly than the Social Democrats own share. And it was that support from the left-bloc which ultimately allowed Frederiksen to form her government.