Can the Law of the Sea regulate the stormy standoffs between private rescue ships and EU governments?

Stand-offs between the Italian government and private rescue organizations have become fairly commonplace in the last year. With each side laying claim to having the right on their side, it can sometimes be difficult to understand what is going on. So InfoMigrants decided to look more closely at the International Law of the Sea for some clarification.

So wrote Irini Papanicolopulu, an Associate Professor of International Law at the University of Milano-Bicocca in 2017. She goes on to say “states also have a duty to provide search and rescue services.” These search and rescue services are normally provided by the coastguards of coastal states, to be performed in the respective national waters as well as in designated search-and-rescue zones. In the case of the Mediterranean, the search and rescue zones cover every centimeter of water, so there is always a state responsible for coordinating rescues within their designated areas.

According to the UN International Convention of the Law of the Sea, signed in 1982 by all states in the European Union, states have a zone of 12 nautical miles (22 kilometers) around their coasts under which their own law applies. Fish stocks and mineral resources in these zones belong to them. Beyond that, there is a further 12 nautical mile zone called a “contiguous zone” where states can continue to enforce laws in four areas: customs, taxation, immigration and pollution.

Even though the duty to rescue persons in distress is a fundamental rule of international law, the national law of a coastal state can sometimes counteract, leading to stand-offs. Italy, for example, has implemented a ban that denies private rescue ships entry into Italian ports - even though these ships run explicit sea rescue missions. So how is sea rescue regulated and which laws apply?

Besides coastguards, private ships are also expected to come to the aid of those in trouble at sea. If they do perform a rescue, “they should not be subject to undue delay, financial burden or other related difficulties.” This is according to the UNHCR’s Legal Brief on International Law and Rescue at Sea. The briefing continues: “Coastal states should relieve the ships as soon as practicable.”

To help the coordination, the Search and Rescue (SAR) convention set up a Maritime Rescue Coordination Center (MRCC) for each zone which then coordinates the nearest possible ship to people in distress to make sure that a) people are rescued and b) ships are not too inconvenienced.

By June 2018, Libya's application for its own search and rescue zone (SAR), supported by the new Italian government, had been granted by the International Maritime Organization (IMO). This new SAR zone has legally allowed the Italian coast guard to refer any contact from ships not in its own search and rescue zone to the Libyan authorities. This legal procedure has been the cause of some of the trouble between the private rescue ships and the Italian government.

A ship rescuing those in trouble at sea in a designated SAR should first refer to the competent authorities who control that particular SAR. “That is part of the SAR convention,” says Professor Proelß, an expert in Maritime Law at the University of Hamburg. Then they should head for the nearest safe port within that zone. “The IMO states that the definition of a safe place is different in each case,” adds Proelß. 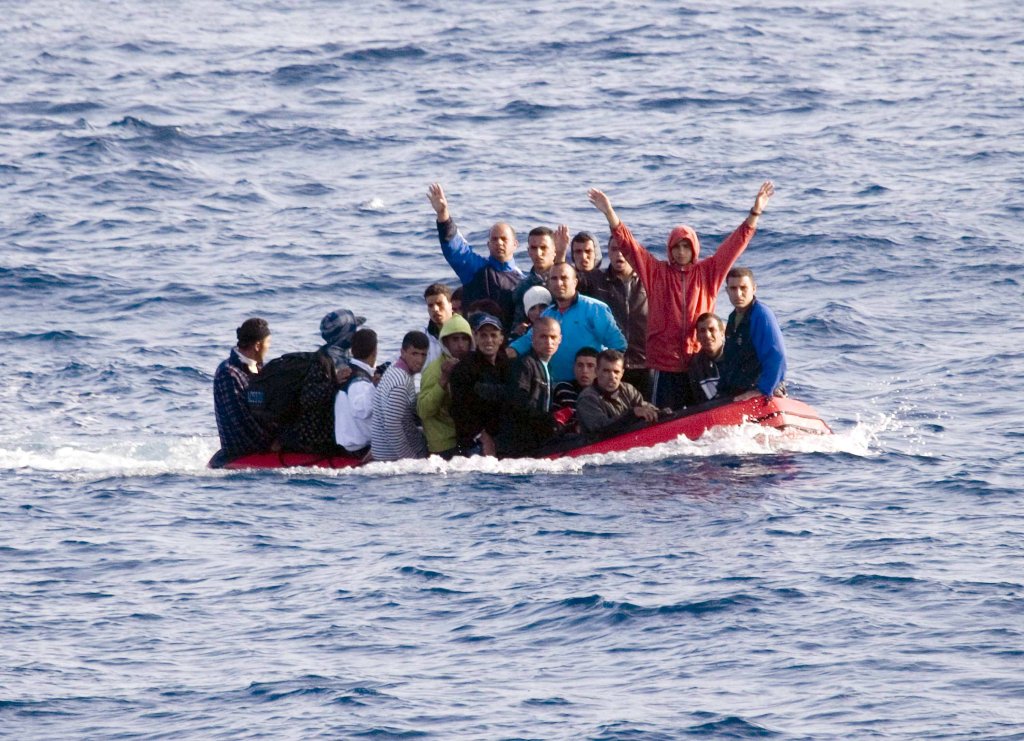 Legally, in the Libyan SAR, the closest safe port would be Tripoli in Libya. However, many international organizations and private rescue organizations like Sea-Watch argue that the rights of rescued migrants would not be guaranteed in Libya. Therefore, they head for Italian waters and the ‘safe ports’ of Lampedusa and Sicily.

“The international law of the sea cannot force coastal states to open up their ports, because they are responsible for deciding which ships they let into their ports and which not,” explains Professor Proelß.  He describes this as a “loophole in the regulation, which results in this grey area,” of what to do when private rescue organizations are trying to enter a port.

What constitutes an emergency?

Of course, he explains, if there is a real emergency on board, coastal states do need to open up their ports. But what constitutes an emergency? That can become an issue open to interpretation. 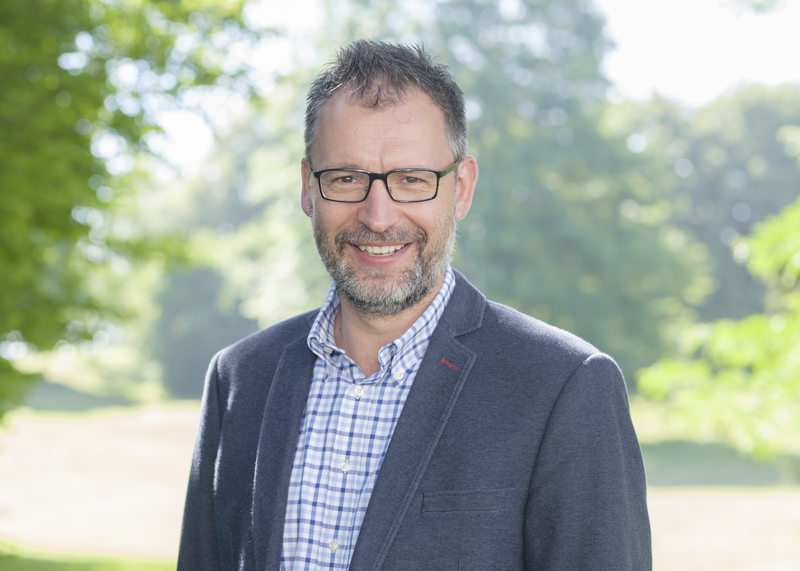 An emergency can be designated when “either people’s lives or the safety of the ship is in danger,” Proelß explains. In the latest stand-off between Sea-Watch 3 captained by Carola Rackete and the Italian authorities, things like not having enough water, a medical problem or a danger to life and limb aboard could constitute an emergency, Proeßl explains. From the outside, he says, it is difficult to judge if the emergency Sea-Watch designated 36 hours before entering the port of Lampedusa without permission was indeed a true emergency.

Is there a need for private rescue organizations?

Italy’s deputy Prime Minister has stated on numerous occasions that private rescue ships are making the smugglers' work easier. He has accused captains like Carola Rackete of favoring illegal immigration and acting like taxis in bringing migrants to Europe. In the past, other organizations like Medecins Sans Frontieres (Doctors without borders, MSF) have also been accused of acting as a “pull factor” for those wishing to cross the Mediterranean. 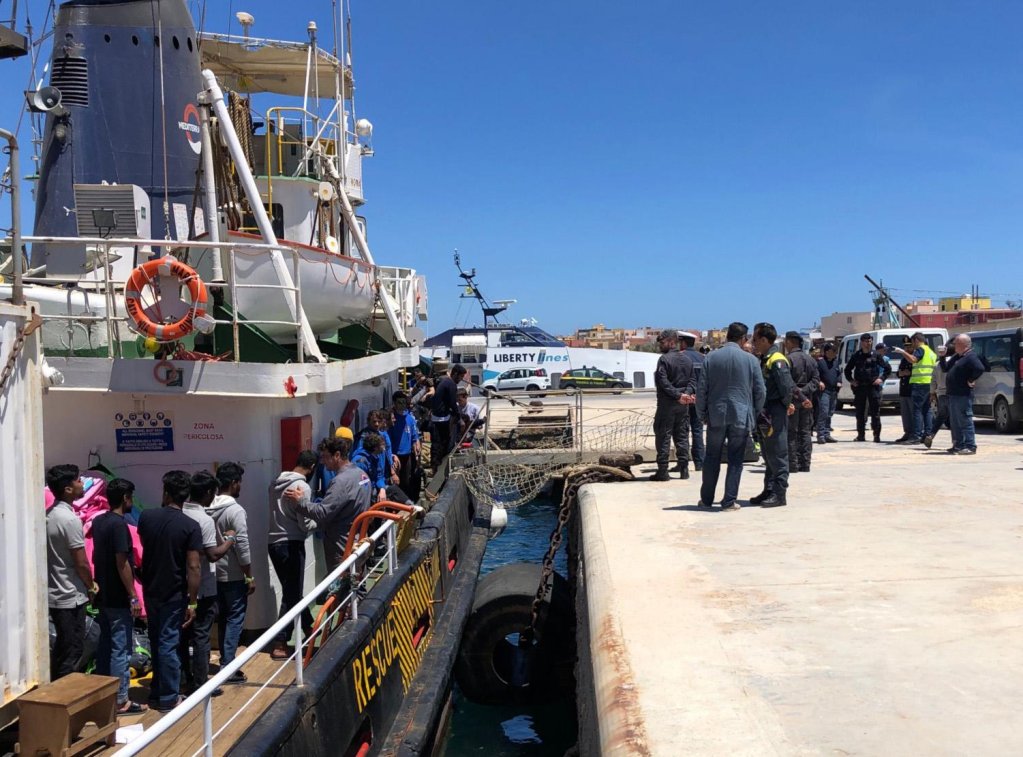 MSF deny that accusation. In 2018 they commissioned a report looking at the period when Italy’s coast guard was running search and rescue, then when just Frontex was asked to step in, in an operation called Triton and then when there were also private rescue ships present in the Mediterranean area.

Professor Proelß explains that there is no real civil law which specifically regulates private rescue ships and that each ship would then fall under the national law of the flag under which it sails. In the case of Sea Watch, that is a Dutch flag. But they are a German-run organization and they spend most of their time trying to enter Italian waters. Complicated.

The rights of those rescued

The IMO in its guide “Rescue at Sea: A guide to principles and practice as applied to refugees and migrants,” states that “if people rescued at sea claim to be refugees or asylum seekers, or indicate in any way that they fear persecution or ill-treatment if disembarked at a particular place, key principles prescribed by international refugee law need to be upheld.” This law is what organizations like Sea-Watch often cite when they state they are doing their 'duty' in bringing people who were in trouble at sea to safety on land. 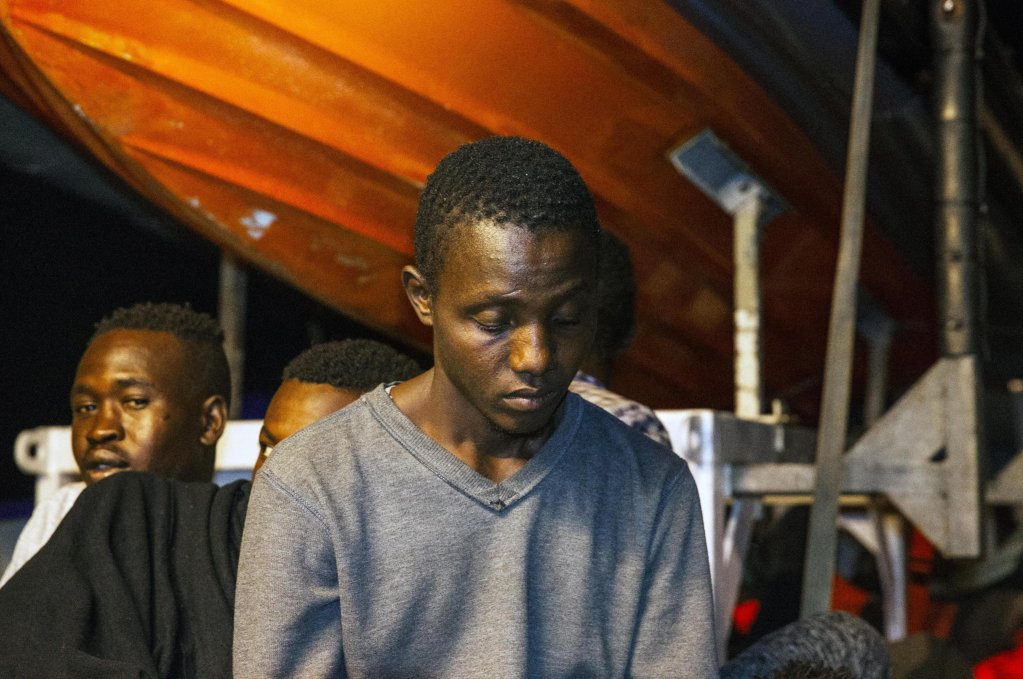 The IMO guide also sets out that the shipmaster is obliged to inform the coordinating authorities of their “preferred arrangement and location for disembarking or transferring the rescued persons,” and that these people should “not be disembarked or transferred to a place where their life or safety would be at risk.” Furthermore, while they are on board, they should be “treated with humanity, within the capabilities of the ship.” There have been numerous reports of some or all of these guidelines not being followed in the Libyan Search and Rescue zone when migrants are rescued by ships who refer to the Libyan authorities directly.

The IMO defines a place of safety as “a location where rescue operations are considered to terminate, and where: the rescued persons’ safety of life is no longer threatened; basic human needs (food, shelter, medicine) can be met and transportation arrangements can be made for the rescued persons’ next or final destination.”

Assisting ships, according to the IMO should be “relieved of the responsibility to act as a temporary place of safety as soon as alternative arrangements can be made.” This is again what organizations like Sea Watch and Sea Eye are expecting from the Italian authorities when they ask to enter a port. 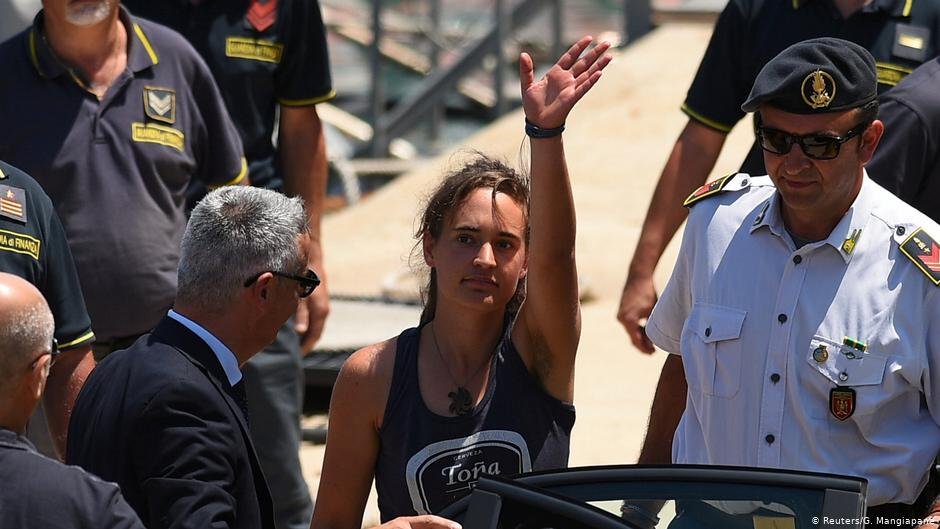 As Proelß points out, Italy, like the rest of Europe, is a signatory to the International Convention of the Law of the Sea. He is not an expert in Italian law, he cautions, but he notes that so far, it seems that even when cases have come to trial, the Italian judges seem to have interpreted national law in such a way that the duty to rescue people at sea takes precedence over anything else.

Sea Watch captain Carola Rackete's next hearing was due to take place on July 9. It was postponed, at least until July 18, because her defense lawyers decided to take part in a nation-wide strike in Italy to protest against justice reforms in the country.