Long waiting list in Germany for traumatized migrants and refugees

Traumatized refugees in need of psychological care have to wait over seven months in Germany before they are granted therapy. The long wait periods were reported in response to an official inquiry submitted by the Left Party (Die Linke).

Traumatized refugees may have to wait an average of seven months and ten daysin Germany before receiving therapy. This was revealed in response to a so-called minor interpellation ("kleine Anfrage") submitted to the Bundestag, Germany's lower house of parliament, by the Left Party and is based on numbers from 2017.

The German Association of Psychosocial Centers for Refugees and Victims of Torture (BAfF) reported that one year earlier, in 2016, the waiting period for a therapy slot was somewhat shorter at only six months.

There were no statistics released yet for 2018, nor did the government have any numbers recorded on just how many traumatized refugees and migrants had made use of therapy in the past four years.

BAfF, however, said that in 2017 alone, about 21,400 refugees, migrants and victims of torture had undergone therapy, adding that the numbers for 2018 were expected to be slightly higher. 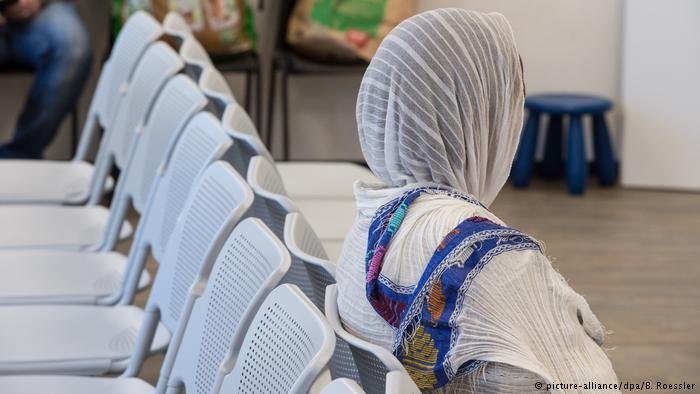 A question of funds

The German government supports 53 BAfF therapy centers across Germany, which specialize in caring for traumatized refugees and victims of torture. About 40 of the centers date back to the 1990s, with a primary focus on people fleeing the war in the Balkans.

Since 2015 and the onset of the so-called refugee crisis, 13 further locations were added to address various traumas witnessed by people fleeing war and poverty around the world, as further funding was pledged by the German government.

However, there is more demand than supply for therapists specialized in trauma. BAfF says that despite receiving extra funds it was still impossible to provide sufficient help to all refugees and migrants.

"Many of our centers have long waiting list and limited capacities. And often, there just isn't enough money available," BAfF explains.

The centers are primarily financed by the federal German states directly, with more than a third of the BAfF budget being funded at state-level. Only about 12.5 percent of BAfF's funding comes from the German government directly (since 2016). More than half of BAfF's income comes through donations as well as government tenders to work on specific, time-limited projects. 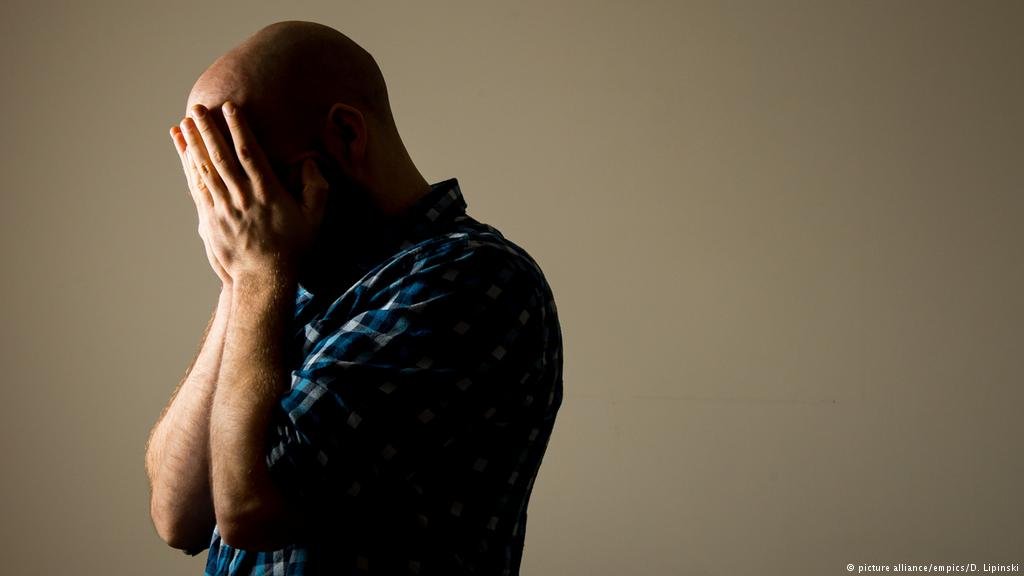 According to the original wording of the minor interpellation submitted by the Left Party, 87 percent of people arriving in Germany as refugees were likely to have witnessed traumatizing events such as war, persecution or forced labor as part of their journeys. About 56 percent report witnessing violence, sexual abuse, forced imprisonment and other forms of trauma, according to a study conducted by the Institute for Employment Research (IAB), the BAMF and the Socio-Economic Panel (SEOP) in March.

While these experiences can - and likely will - have psychological effects,  not all refugees will necessarily be vulnerable to the same extent, and qualify as traumatized. Some among them might have hesitations coming forward with their stories, feel a sense of shame or guilt or simply be uncomfortable discussing their situation with a stranger, which often only compounds and amplifies their suffering.

According to the aforementioned study, between a third to a half of all refugees coming to Germany could be at risk of suffering Post-Traumatic Stress Disorder (PTSD) - a psychological condition first observed in soldiers returning from war.

With the German healthcare system only providing emergency assistance during the first 15 months of the asylum process, regular therapists working under the general healthcare system cannot provide any help during this period to traumatized asylum seekers.

Ulla Jelpke, speaker of the Left Party on domestic issues, meanwhile told the German DPA news agency that "independent research suggests that suicide among refugees is not a matter of individual cases but rather a systematic problem."

She further accused the German government of deliberate inaction on the issue of providing care to traumatized refugees, saying that its failure to officially record the precise numbers of those making use of such therapy offerings implied a certain reluctance to "truly address the issues and develop counter-strategies."