Migrant rescued during attempt to reach the UK swimming

A migrant attempting to swim from France to Britain has been rescued in the English Channel. He was found in a state of "mild hypothermia," according to the French coast guard.

The man was spotted by a fishing boat on Tuesday morning, as he attempted to cross the world's busiest shipping lane.

In a statement released on Tuesday, French maritime authorities said that a coast guard speedboat had been dispatched to rescue the migrant, who had only made it about five kilometers (three miles) off the coast of Calais using flippers and a rubber ring.

"Suffering mild hypothermia, the migrant was handed over to the SAMU (emergency services) and border police in the port of Calais," the statement said.

Authorities did not share the man's age or country of origin. 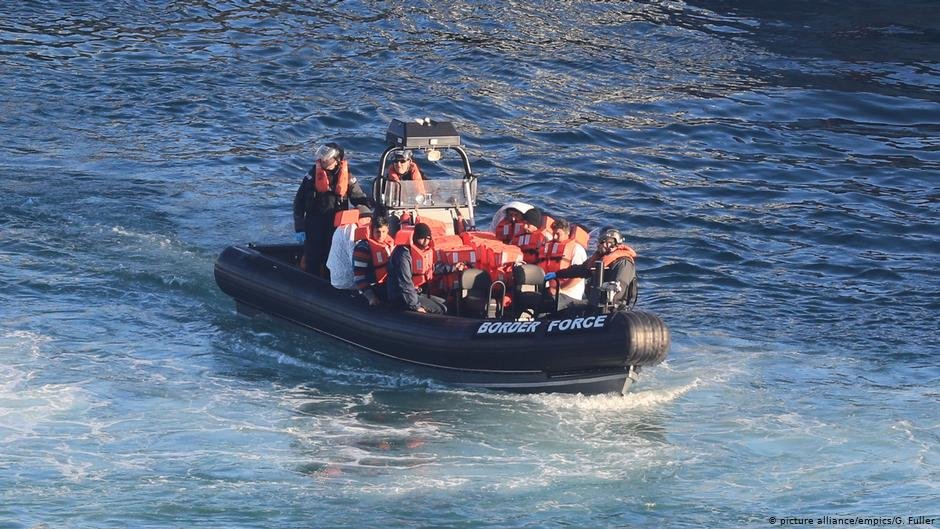 According to various charities operating in northern France, migrants are becoming increasingly desperate to reach British shores and are exhibiting a growing willingness to take greater risks to reach the United Kingdom from France.

Since the end of 2018, the French coastguard reported a rise in attempts to cross the Channel, usually using rubber dinghies as well as stolen boats in some instances. Other refugees and migrants come to northern France in hopes of illegally boarding trucks and ferries heading to Britain as stowaway passengers.

Very few ever attempt to swim across the Channel, which at its narrowest point separates the UK from France by only 33 kilometers (20 miles) in the Strait of Dover.

It is unclear to what extent migrants might be motivated by Brexit, the impending departure of the United Kingdom from the European Union. The UK has not set out how exactly it will change immigration rules after it leaves the EU; however, the vote in favor of Brexit was largely based on a campaign outspokenly against immigration. 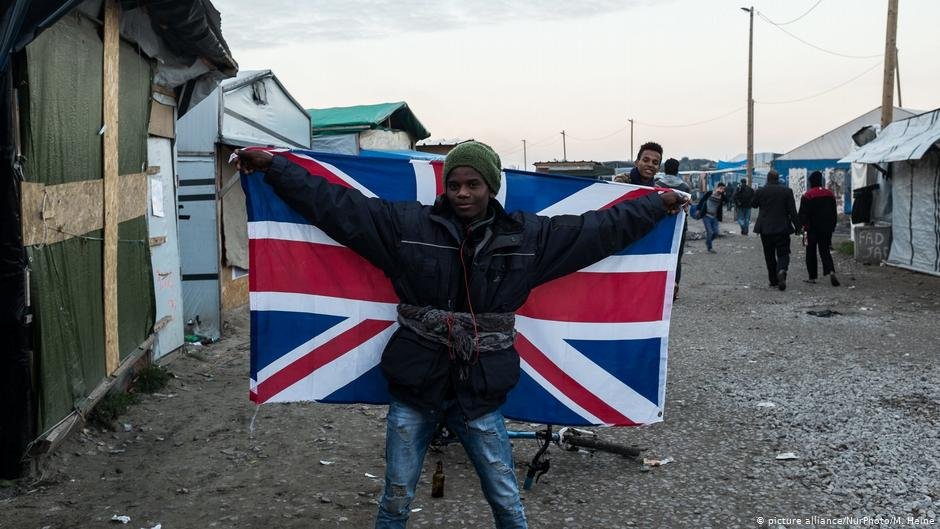 Human rights advocacy group Amnesty International in June reported an upturn in hardline policing and increased security at ports in the area, accusing French authorities of harassing and intimidating not only migrants but also charity workers who attempt to help migrants there.

Many of the migrants in northern France live in squalid conditions, following the teardown of the infamous "Calais Jungle" informal migrant camp just outside the city of Calais.

Many locals on France's northern coast complain about the impact of squalid migrant camps on the image of the area, while trucking companies report that they face major security problems posed by potential stowaways. 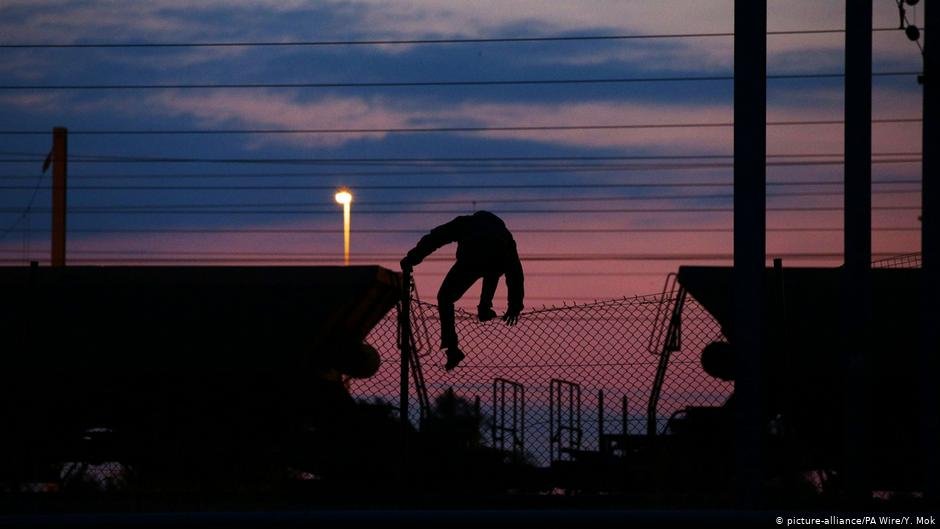