The UN's special rapporteur on the human rights of migrants criticized Hungary's 2015 decision to declare a state of emergency over the so-called refugee crisis. He added that the measure amounted to little more than scare tactics, and criticized the country's transit zones as being detention facilities.

There was "no mass influx of migrants and asylum seekers" to Hungary, he declared at a news conference held in Budapest, stressing that he would call "upon the Hungarian government to end the declaration of (a) migration crisis and to update the measures linked to it."

He added that no such regulation should override human rights in any case: "If in reality there is no mass influx of immigration, the security situation cannot be considered the same as four years ago," he said, underlining the fact that the Hungarian government's position that such a crisis could resurface was not a sufficient reason for Hungary to keep renewing the state of emergency ever six months.

Gonzalez Morales also highlighted that he regarded the state of emergency imposed by right-wing nationalist Prime Minister Viktor Orban since 2015 as being utilized to justify measures intended to deter migrants from entering the country. 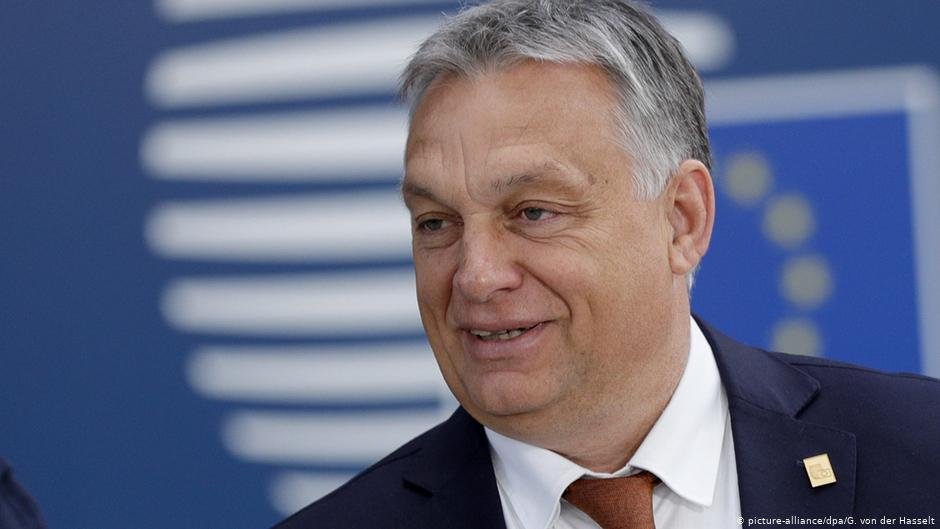 'Children should not be put in detention'

Gonzalez Morales was particularly outspoken against the practice of holding migrants in controversial transit zones on Hungary's border with Serbia. Set up in 2017, the transit zones serve as a one-stop center to file asylum applications, where migrants then have to remain and wait to learn the outcome of their claims.

"It's a prison-like environment; it's detention," Gonzalez Morales said about the transit zones, stressing that they were "secured by barbed-wired fences, also inside." With more than half of the 280 people currently held in transit zones being underage, Gonzalez Morales further remarked that "children should not be put in detention based on their migration situation."

"I am afraid that all people held there regardless of age acts as a sort of deterrent," he said, adding that the fact that people held in the transit zones could leave these zones towards Serbia at any time "does not prevent me from saying these are places of detention."

Hungary's message: 'The fence will stay'

As part of his eight-day visit to Hungary, Gonzalez Morales had been given access to the transit zones in order to assess the overall state of affairs for migrants in the country. His report has found "very restrictive" conditions for migrants throughout Hungary.

In response to the UN special rapporteur's public appeal to take down razor wire fences at transit zones, the Hungarian foreign ministry replied in an online video that migration still remained a "problem" and that "the fence will stay where it is as it serves the security of the Hungarian people." 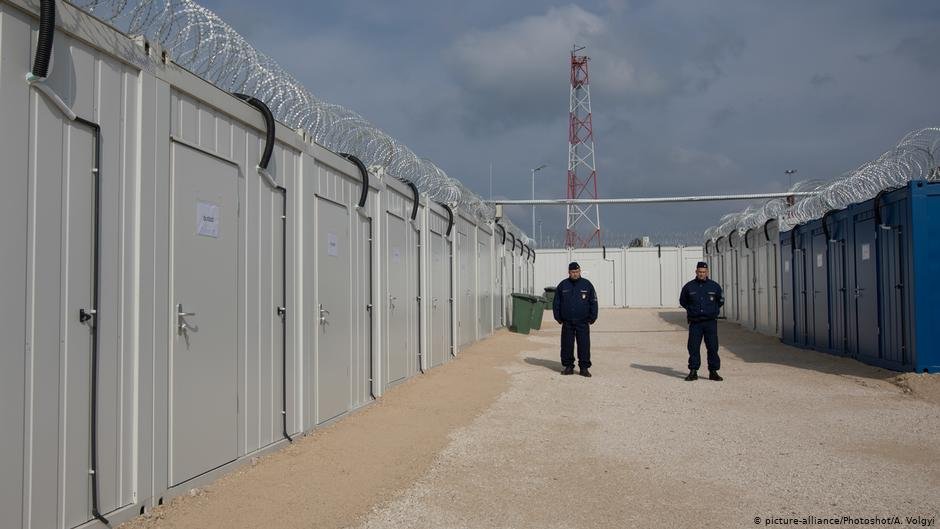 Reports of starvation among rejected migrants

Gonzalez Morales meanwhile also stressed the lack of access for independent monitoring of the divisive transit zones. He highlighted that a particular area, where rejected asylum seekers where held, was even closed to employees of the UN refugee agency UNHCR. There have been reports of starvation coming from these areas.

Over the past year, the European Court of Human Rights (ECHR) has had to intervene in several cases of migrants being denied access to food after their asylum applications had been rejected.