The popular German band Revolverheld has donated an unspecified amount of its proceeds to the German Sea-Eye charity. The funds will be enough to finance one week at sea for the private search-and-rescue mission's Alan Kurdi vessel.

Revolverheld, which translates into 'gunslinger', is recognized throughout Germany for its upbeat pop music and heartfelt sob ballads. But the Hamburg-based band made headlines this week not for a new album or for topping the music charts but rather for a generous donation to Sea-Eye, a non-profit organization that saves people from drowning in the Mediterranean Sea.

The band, known for supporting various migrant causes and speaking publicly in defense of refugees and migrants, reportedly had their management team call Sea-Eye to find out how much the weekly operation of the Alan Kurdi search-and-rescue mission cost the charity, and subsequently donated that specified amount.

Sea-Eye, which is wholly financed by donations, has had to cease operations from time to time chiefly due to financial constraints. With the help of Revolverheld, the boat will now patrol Mediterranean waters once more for the next three weeks – with one of those weeks being financed by the popular band directly.

Sea-Eye said in a statement that they were "stunned and pleased" that Revolverheld had donated the funds to them. The charity said that donations from celebrities were actually a rarity.

Sea-Eye reportedly also invited the Revolverheld band members to visit the Alan Kurdi vessel and gain first-hand experience of what the realities of migrants stranded at sea are like. When or if this might happen is, however, not clear at this point. 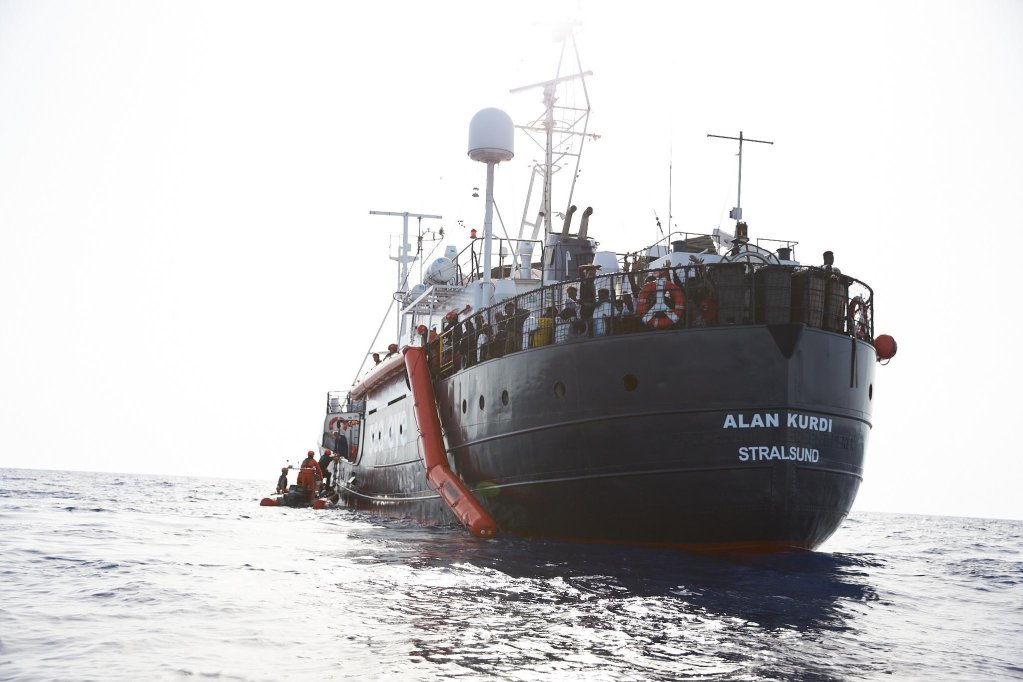 The announcement on the donation came just days after Revolverheld front-man Johannes Strate caused a stir at a concert in southern Germany, organized under the patronage of Princess Gloria von Thurn und Taxis, a German aristocrat who, in the past, has been reported as having anti-migrant views.

During the concert, Strate reportedly said that the band could not "agree at all with the values of the woman, on whose property we perform this show tonight."

"Loving thy neighbor means that we welcome people with open arms regardless of where they come from, what culture they belong to, what color their skin has or what religion they may practice instead of letting them suffer a horrible death in the Mediterranean," Strate added during the concert evening. His comments can be viewed on an Instagram video posted on Revolverheld's page. 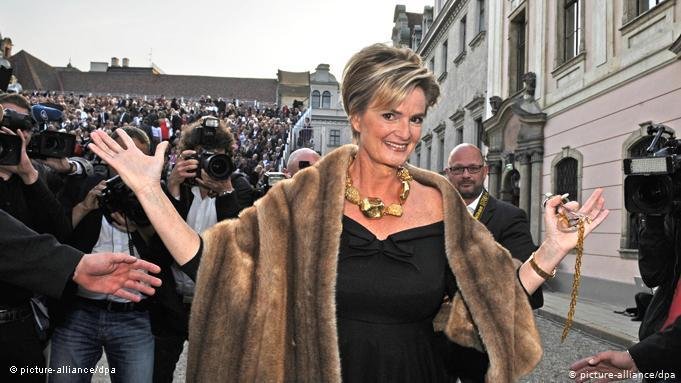 The statement was warmly received by the audience with a round of applause, but various media outlets in Germany posed the question why the band had decided to perform at the concert hosted by the conservative princess anyway, suggesting that the profits from the show might be best used as a donation to search-and-rescue missions such as Sea-Eye.

Princess Gloria meanwhile told a German public broadcaster following the Revolverheld incident that she was not upset about it and that she would rest assured "that if we all sat down together for a conversation, we'd all reach the same conclusions."