The EU's executive has taken Hungary to court over the bill it passed last year making it a crime to help asylum seekers. The European Commission maintains the "Stop Soros" law is incompatible with EU law.

The European Commission filed a case against Hungary at the European Court of Justice on Thursday over the "Stop Soros" law, which makes it a crime to help asylum seekers and enforces new restrictions on the right to claim asylum.

The title refers to Hungarian-born billionaire George Soros, who has been regularly targeted by the nationalist government of Prime Minister Viktor Orban for allegedly supporting mass migration into Europe.

"The Hungarian legislation curtails asylum applicants' right to communicate with and be assisted by relevant national, international and non-governmental organisations by criminalising support to asylum applications," the Commission said.

The law "is not compatible with EU or international law," it added. 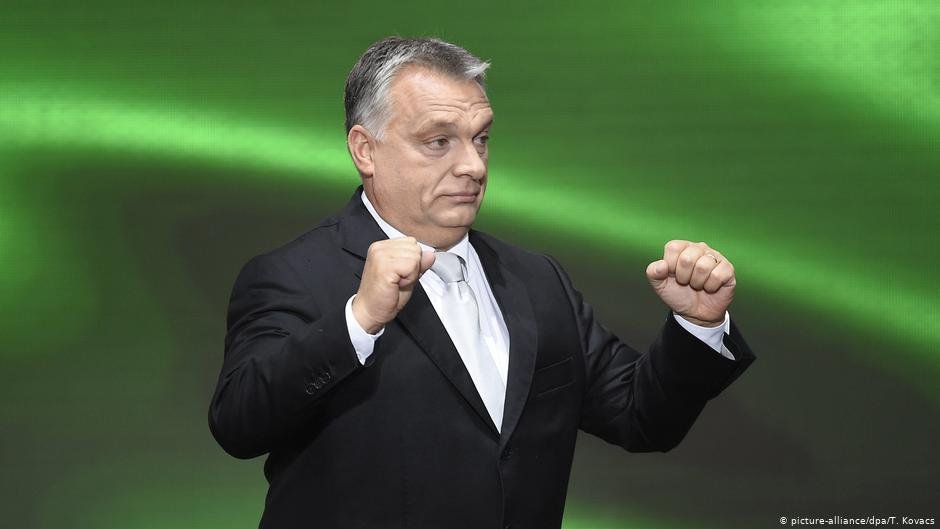 "Today's decision makes it clear that the Hungarian authorities' intimidation campaign against those who challenge their xenophobic laws and policies will not be tolerated," said Amnesty Director Eve Geddie.

"It also sends an unambiguous message to all member states that laws, such as 'Stop Soros,' that flagrantly breach human rights, will be challenged at every level," she added.

The EU has tackled Orban over other restrictions on the media, academics and non-governmental organizations (NGOs) in recent years.

Hungary could lose funds in the next EU spending round as a result of some member states wanting to make aid conditional on upholding democratic principles.

The EU appeared to make a point of not appointing Hungarian nationals to any of the EU top jobs agreed in Brussels earlier this month.

The EU executive also launched legal action against Hungary on Thursday over the living conditions of unsuccessful asylum seekers held at the border with Serbia. Some people have reportedly been denied food.

Geddie welcomed the decision and praised the Commission for exposing "the appalling treatment the authorities use to deter migrants and refugees from seeking safety in Hungary."