A new report published by the Nuremburg-based Institute for Employment Research (IAB) says that asylum seekers in Germany are increasingly becoming successful at finding jobs. However, there's still room for improvement.

The research institute, which is part of Germany's Federal Employment Agency (BA), said in the annual report that over a third of all asylum seekers who had come to Germany from the top eight countries of origin (Syria, Afghanistan, Iraq, Eritrea, Pakistan, Nigeria, Somalia and Iran) since 2015 were in gainful employment.

IAB's acting director Ulrich Walwei told the German Welt daily newspaper that this corresponded to about 400,000 people. He added, however, that there were only about 44,000 trainees among them.

Nearly half of all asylum seekers who found employment in Germany since 2015 work in assistance jobs. "Many found their jobs through temping agencies, which generally play a major roll in helping immigrants find their way into the labor market," he said, adding that the majority worked in production lines as well as in cleaning services. 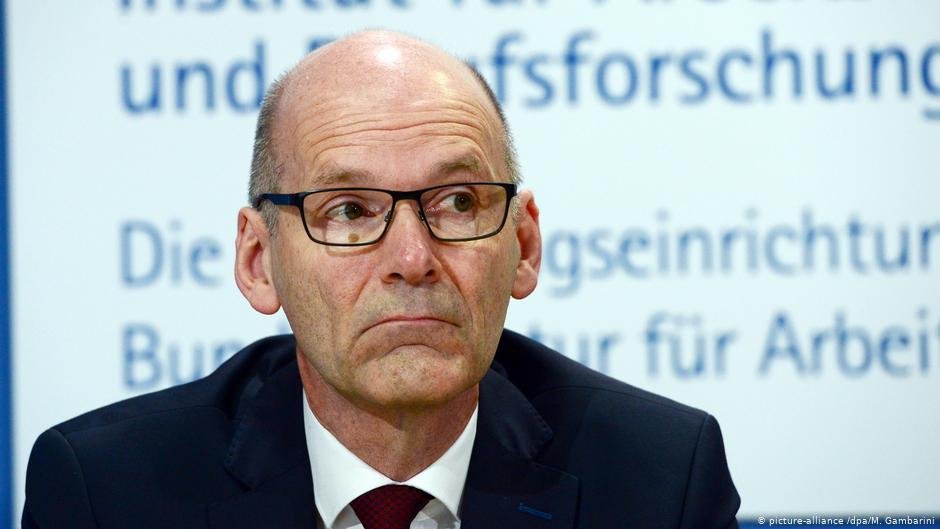 Walwei mentioned that the hospitality sector as well as agricultural businesses were also among the top employers for asylum seekers.

Another study published by IAB in March 2019, however, highlighted that while about 40 percent of all male asylum seekers had found work by the time they had spent 36 months in Germany, only about 10 percent of female asylum were in the same position.

Meanwhile a third IAB report from June 2019 showed that prolonged asylum procedures had a negative effect on asylum seekers learning German as a foreign and integrating into society, which in turn has a negative impact when it comes to entering the job market.