Lebanon's labor ministry is clamping down on businesses employing foreigners without valid work permits, after ignoring guidelines governing the employment of the country's 1.5 million-strong Syrian diaspora virtually for years.

Activists have condemned this latest crackdown as a mere pretext to pressure Syrian refugees to return to their war-torn homeland, as amid an economic downturn casts, foreigners are increasingly being portrayed as stealing jobs from the local population. However, this is a misleading forgone conclusion.

"Finding Lebanese employees is not easy because they ask for higher salaries," Younes Younes, a restaurant manager from the capital Beirut, tells the Agence France-Presse (AFP) news agency after inspectors fined him €3,000 ($3,300) for employing illegal workers.

"We've looked for Lebanese people to hire ... but we haven't found anyone," he adds.

Other restaurants in Beirut, aware about the crackdown on foreign workers without legitimate papers, make sure they specify that they're only seeking Lebanese nationals — to no end. Across Lebanon, foreigners continue to work in jobs that the local population snubs, especially those working in the service industry.

In Lebanon, Palestinians and Lebanese activists protested together against the government's crackdown on unlicensed workers pic.twitter.com/EpvndCCtI5

However, by not registering a worker — foreign or local — employers avoid having to pay social security, effectively keeping their overheads lower, as everyone is feeling short on cash amid the economic downturn and a recently announced austerity program as part of the country's annual budget.

To double down on its campaign against illegal work, the Lebanese labor ministry last month gave business owners across the country a one-month deadline to settle all the paperwork of their foreign staff after previously ignoring the country's foreign work force for a long time. But due to this poor state oversight for years, employers in Lebanon now complain that the process of acquiring employment permits for foreigners is long and complicated. 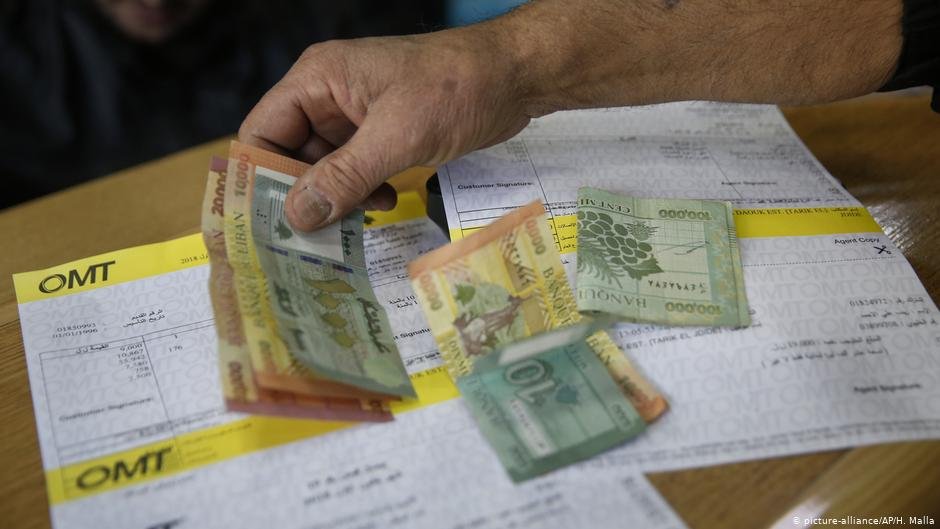 However, non-compliance will only result in fines, as authorities are taking the enforcement of rules to extremes with both employers and workers:

Layla, a 20-year-old Syrian hairdresser, said she was forced to leave her job along with four Syrian colleagues because they did not have work permits: "They gave us 48 hours' notice," she told AFP. Layla believes that the government's initiative against illegal work is intended to pressure Syrian nationals to return to their country.

"This is not likely to happen," she said, highlighting that refugees from Syria will only seek other illegal forms of employment to make a living. 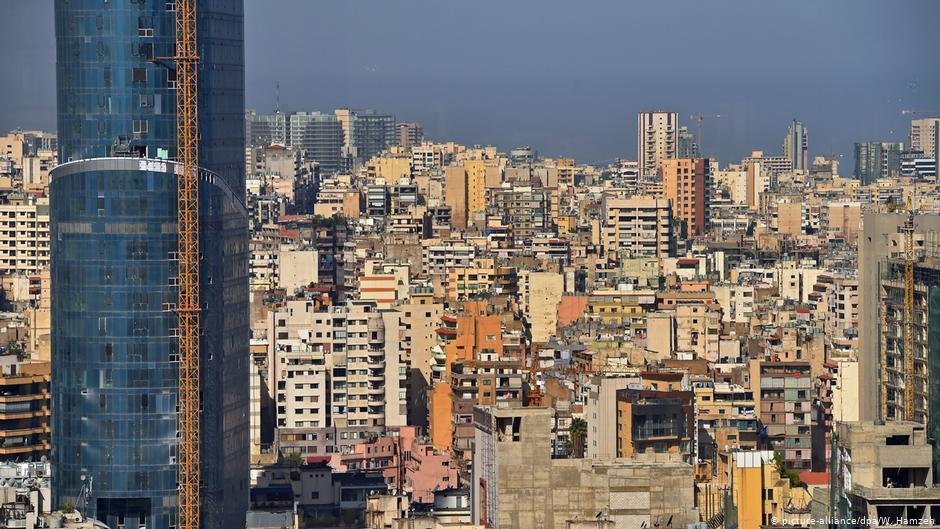 Various advocacy groups, including Human Rights Watch have accused the Lebanese government of trying to put "illegitimate pressure" on Syrian refugees to go back home. These include "ramped up arrests and deportations, closing of shops and confiscation or destruction of unlicensed vehicles," HRW said.

Amnesty International also warned that Lebanon is using increasingly restrictive measures such as evictions and raids to encourage the repatriation of Syrian refugees.

"There's a clear strategy to exert increasing pressure on Syrians" to go back, Nasser Yassin of the Issam Fares Institute for Public Policy and International Affairs, told AFP, while acknowledging, however, that Syrian refugees were equally exerting "tremendous pressure" on the tiny country.

The latest measures, however, were unlikely to encourage Syrians to go home, he said and would likely turn the Syrian diaspora living in Lebanon into a group that is "constantly on the run." 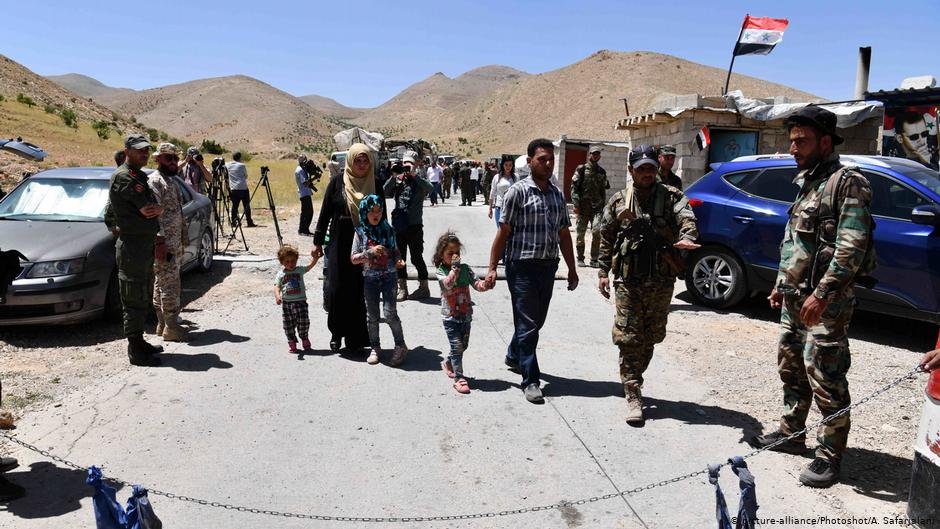 These new pressures come in addition to other existing restrictions placed on Syrian refugees, such as curfews and barriers to education. Earlier this year, the Lebanese government also issued an ultimatum to Syrian refugees to destroy any homes that are made as permanent or even semi-permanent structures.

Those that refused to follow the order were faced with forced demolitions. At least 20 refugee homes were torn down in the northeastern refugee settlement at Arsal, with another 3,000 such demolitions potentially on the cards. Aid groups warned that up to 15,000 Syrians could face homelessness in this situation.

If they are to follow regulations, Syrian refugees living in such refugee camps as Arsal are not allowed to use concrete as a building material. Only materials like timber and plastic sheeting are considered legal. 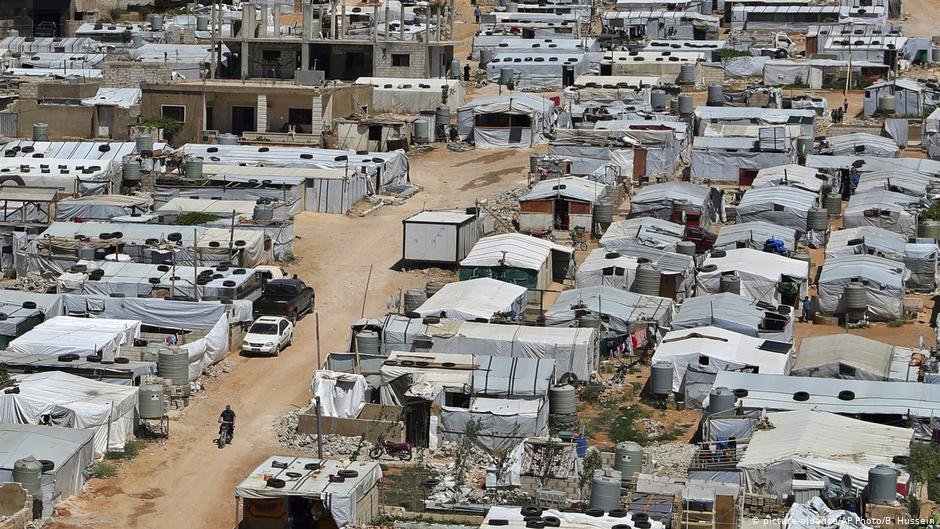 This article contains material by AFP