A year ago, 19 of 630 migrants rescued from the Mediterranean by the charity ship Aquarius were taken in by Portugal. They all ended up in the small town of Fundão, located some 250 kilometers (150 miles) northeast of Lisbon.

In June 2018, the Aquarius was one of the first rescue vessels that the Italian government blocked as it closed the country's doors to private NGOs saving migrants from the Mediterranean. The Aquarius had 630 migrants on board and they were distributed throughout Europe — with 19 of them settling in a small town named Fundão in Portugal.

One year after their ordeal, they're thriving in their new homes. The city converted a former Catholic seminary into a refugee reception center in 2017, surrounded by vast, green fields in every direction. The center shelters some 30 refugees in total, including those from the Aquarius. It is a decidedly peaceful destination compared to the conflict zones that the refugees and migrants come from.

The migrants come from Nigeria, Senegal, Eritrea and Sudan — regions where civil war and poverty have driven them to seek new lives in Europe. Among them, is 21-year-old Deborah Osaretin, who fled the Islamic extremist group Boko Haram in Nigeria.

Osaretin spends her days working in a kitchen: she makes and sells couscous – a popular dish in her home country. Her employment is part of a program paid for by the local government. She is also enrolled in an 18-month EU program that fosters the integration of new arrivals by teaching them language skills and nurturing skills to find work in the local economy. 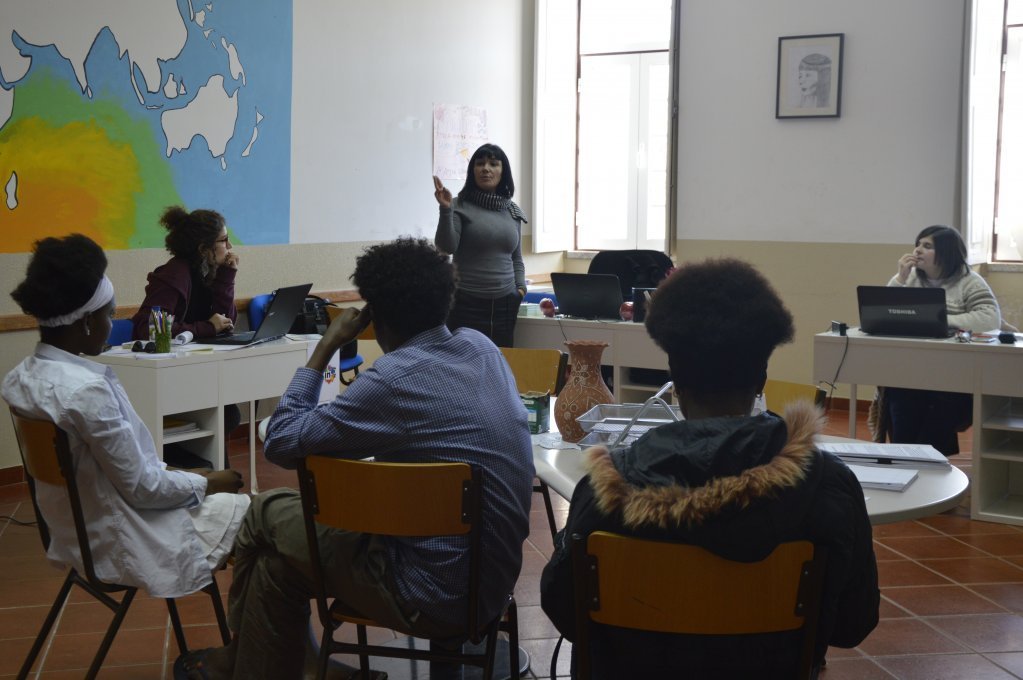 In six months' time, she will have to give up the apartment at the former seminary and start fending for herself alone — without public assistance. This may sound like a daunting task, but she's grateful for what she has, even though she "wouldn't advise anyone to do what I did."

"Every day I think of the risks I took, when I had no strength left, no water," she remembers, highlighting her journey across Niger and Libya before she boarded a barely seaworthy vessel on the Mediterranean only to be rescued by the Aquarius.

"To tell the truth, I am very happy as now I have a roof over my head, I am working, I eat well," she tells the Agence France-Presse (AFP) news agency. "My goal is to make my life here, find a husband and have seven kids," she jokes.

Arriving in a 'peaceful country'

Deborah Osaretin shares her room with her roomate Augustina Sunday, also a Nigerian, who works in a cherry orchard. InfoMigrants spoke to Sunday earlier in the year about her experience since arriving in Fundão.

Sunday said she had never heard of Portugal before until she reached Europe. Along with all the other migrants on board the Aquarius, she was resettled to Portugal — as the Aquarius was one of the first boats to be refused safe harbor by Italy.

Reflecting on her journey, Sunday told InfoMigrants: "What I know now, is that Portugal is a peaceful country." 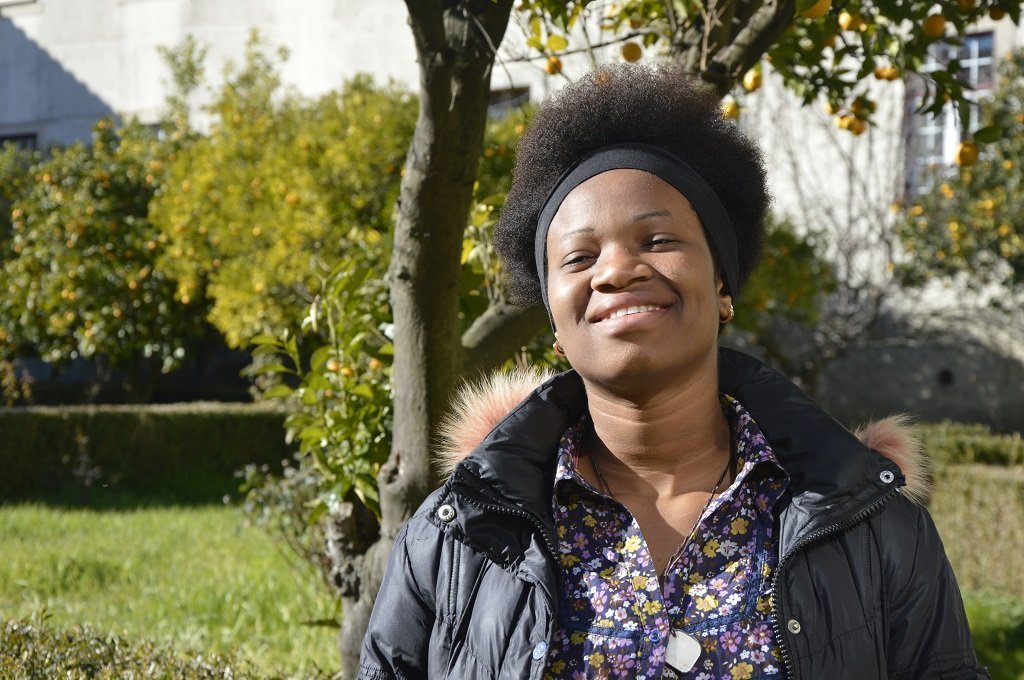 Fundão: where refugees are welcomed with pride

Since last summer, Portugal has repeatedly signaled its willingness to continue accepting migrants participating in European resettlement programs, and that it will view resettlement requests from migrants who've been rescued by humanitarian vessels favorably.

In 2018, Portugal accepted a total of 86 migrants rescued from the Mediterranean. Since 2015, almost 2,000 migrants have arrived in Portugal in total.

In more recent months, it has repeatedly shown a proactive interest in joining other EU nations in welcoming migrants rejected by Italy and elsewhere. The southern European nation wants to fight its demographic decline and labor shortage while also emphasizing its reputation as a "humanist" country.

Rosa Monteiro, secretary of state in charge of refugee affairs, told AFP that about half the refugees and migrants in Portugal had found work typically in agriculture, restaurants, the clothing industry or construction, while the majority of the rest were still in training and integration programs, or had left the country — often to reunite with family members in other countries.

The small-town of Fundão wants to offer itself as a model destination for the integration of migrants. Not only is this intended to reflect the modern values of the region but it is also part of a plan to reverse the rural exodus.

"The migrants ... help develop our businesses and create value," Fundão Mayor Paulo Fernandes told AFP. "We have moved beyond the first phase of mistrust to pride at receiving refugees."