German Interior Minister Horst Seehofer wants enhanced controls for travelers arriving from Switzerland following the killing of a boy at Frankfurt's railway station. Opposition politicians have accused him of populism.

Germany's interior minister has told Der Spiegel magazine that he intends to submit a plan for enhanced covert checks and brief searches of travelers along Germany's border with Switzerland.

Horst Seehofer's remarks followed Monday's death at Frankfurt's main railway station, where a Swiss-resident Eritrean migrant undergoing psychiatric treatment allegedly shoved a boy and his mother in front of a moving train. The mother was able to roll to safety, but the boy was killed.

"I will do everything possible to arrange intelligent controls at the border," Seehofer told Der Spiegel, referring to Germany's 347-kilometer (215-mile) boundary with the Swiss Alpine republic.

The boy's death was seized upon by Germany's far right to once more criticize what it regards as flawed migration and security policies under Chancellor Angela Merkel's coalition government since Europe's 2015 refugee crisis.

Seehofer told Der Spiegel that Germany as a whole had registered 43,000 unlawful arrivals in 2018. 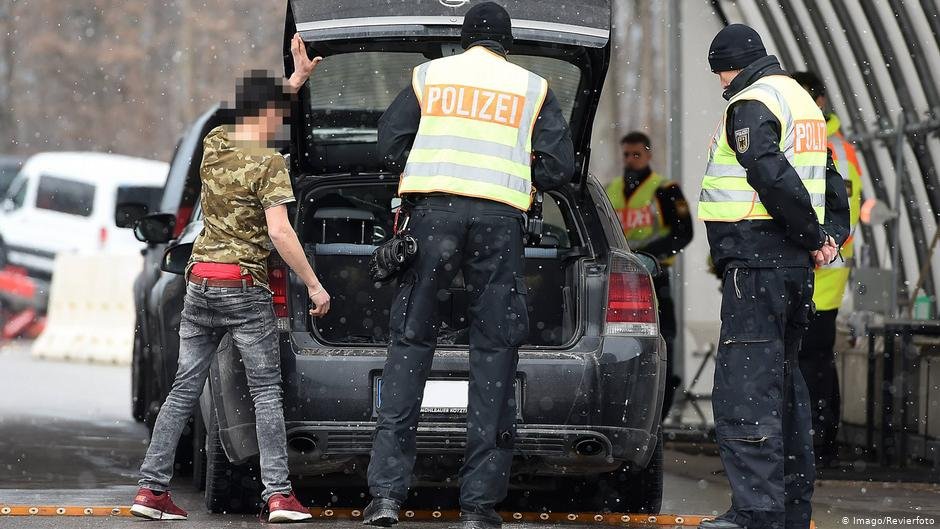 Switzerland — like Germany — belongs to Europe's borderless Schengen Area, which includes 26 member countries and a total of 419 million residents. Authorities rely on roving checks by police and customs officials, on trains, highways and at airports.

"Even with such controls, the suspected Frankfurt perpetrator would not have been stopped because there was no Europewide arrest warrant against him," said Benjamin Strasser, the interior affairs spokesman for the liberal Free Democrats.

Random and incident-prompted controls already take place along and inside Germany's borders, he added. 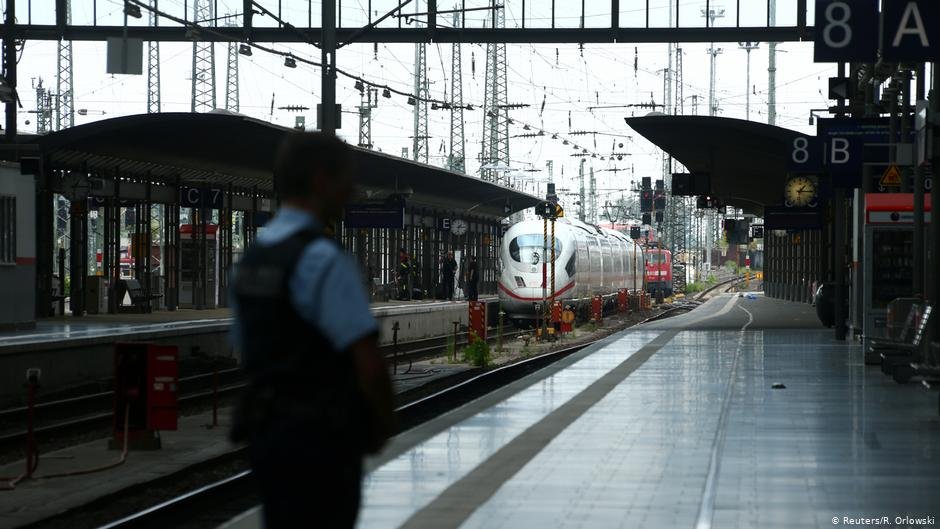 "The populist announcement tactic of Horst Seehofer does not in any way make a contribution to the security of our country, and it won't improve it one jot," said Konstantin von Notz, the parliamentary group spokesman for the opposition Greens.

"Border controls along the Swiss border do not benefit anyone," said Ulla Jelpke, interior affairs spokesperson for the ex-communist Left party, who also accused Seehofer of espousing "dumb populism."

"Not only the border with Switzerland should be protected to ensure the security of citizens," said AfD parliamentary group co-leader Alice Weidel. "An all-embracing border protection system must also be established."

Thomas Ströbl, the interior minister of Baden-Württemberg, the German state with the longest border with Switzerland, said he agreed with Seehofer.

"Naturally, Schengen is an important achievement, but illegal border crossings must be prevented," said Ströbl.

Last August, the Stuttgarter Zeitung newspaper quoted German federal police as saying the number of illegal entries from Switzerland into Baden-Württemberg had dropped 28% compared to the same six-month period in 2017.

Under German law, unlawful entry applies if a foreigner does not possess a required passport, a residence title, or a legitimately obtained "necessary" visa.

According to the federal statistics bureau, Destatis, Germany's tourism industry recorded 185 million arrivals last year, comprising both Germans on trips in their own country and foreigners.

Of these, nearly 39 million were people who had permanent residency abroad.

With 29 million, Bavaria had the most arrivals, followed by Baden-Württemberg with 17 million arrivals, of which 5.3 million were visitors from abroad.

Within the 28-nation EU as a whole, more than 1 billion arrivals by residents and nonresidents were recorded by tourist accommodation establishments in 2017, according to Eurostats, the EU's Luxembourg-based statistics agency.