One year after the EU summit on migration, little has changed

Last year, the European Union planned to introduce reforms to its migration policies, aimed at gaining better control over the migration situation into Europe. What's left of all those plans one year on?

Europe's refugee policy is once more making headlines in the summer of 2019: private rescue missions being refused safe entry by Italy and Malta, while a never-ending tug-of-war over the distribution of every last migrant on board these boats pits various EU nations against each other. And all the while, migrants continue to drown at sea in their hundreds trying to make their way to Europe from Libya across the Mediterranean.

Next month, a number of EU countries, including Germany, hope to introduce some changes to the bloc's migration policy aimed at easing at least some of these tight spots. It's not the first time that individual EU states and the EU as a whole have decided to reconsider their migration policies. About a year ago, the German government struck a deal with Spain to send back refugees and migrants traveling on to Germany after Spain was their first point-of-entry. A similar deal followed with Greece.

Even more ambitiously, in June 2018 a whole set of measures were discussed among EU member states at a summit in Brussels which were supposed to ease the burden. But what became of all those goals?

BILATERAL AGREEMENTS SIGNED BY GERMANY
On August 11, 2018 Germany and Spain struck a deal aimed at sending back migrants and refugees to Spain who had already registered there. Soon thereafter, the German government signed a similar agreement with Greece. In both cases, the agreements stipulate that Germany can send refugees and migrants back within 48 hours of them arriving at a German border – if they already have a pending asylum case in either of those countries. However, those two initiatives have thus far yielded little success, with 29 migrants being returned to Greece and merely two to Spain in a year, according to Germany's Interior Minister. Meanwhile, German Interior Minister Horst Seehofer announced last year that a similar deal was being established with Italy, which has, however, not been signed yet and has therefore not taken effect. 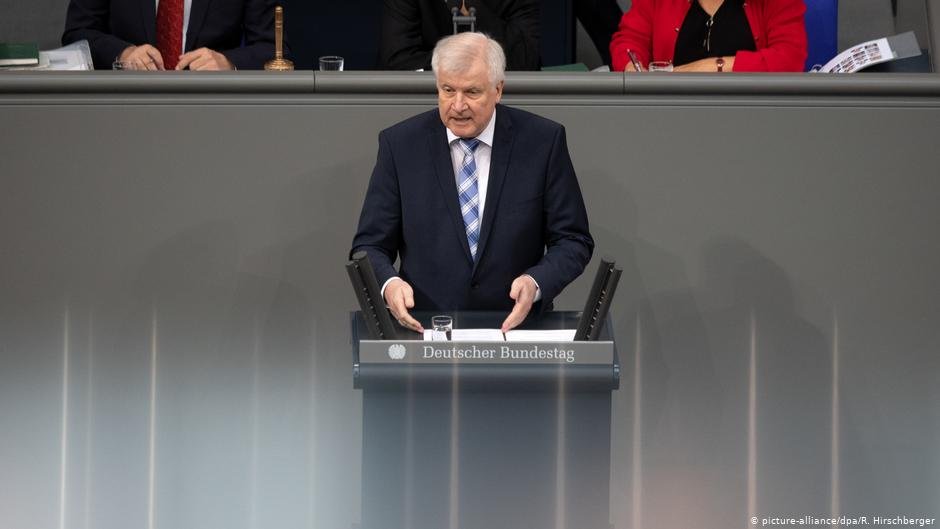 ASYLUM PROCESSING CENTERS OUTSIDE THE EU
Leading politicians within the EU, including German Chancellor Angela Merkel, support the idea of rolling out centers to process asylum cases not just within the European Union but outside its borders as well. These camp-like centers would process asylum applications long before refugees and migrants ever reach Europe, thus handing out decisions on whether or not they might qualify for protection in the EU. However, none of the EU member states have thus far taken the initiative to open such a facility, for which suggested sites include territories in North and West Africa as well as the idea of so-called disembarkation platforms in the Mediterranean, where migrants could be processed outside of any territorial context. Some EU countries disagree with the idea of going to such extremes as building dedicated platforms at sea for this purpose. While the idea of building such camps in Africa at least still resurfaces from time to time, the EU Commission says that there are no new developments on this front either. 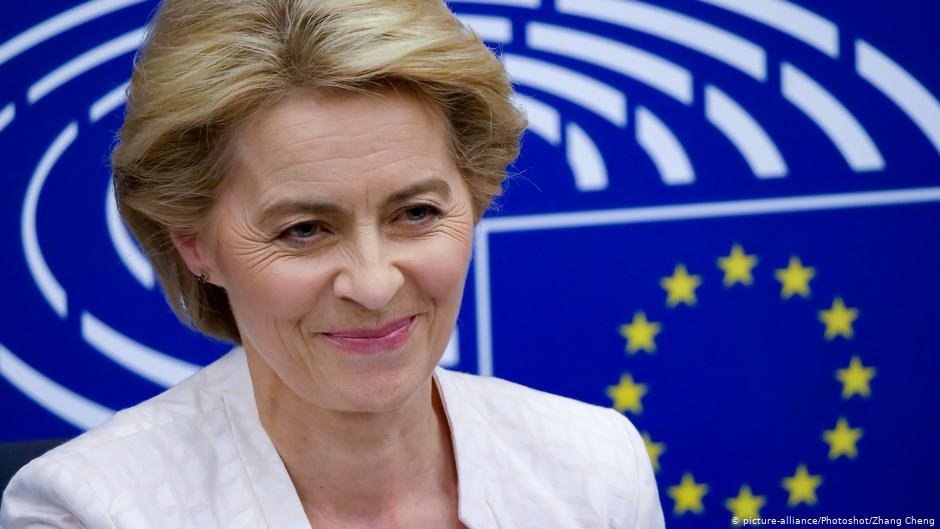 FRONTEX EXPANSION
One of the biggest issues discussed at last year's EU summit was the expansion of the EU's external border agency, FRONTEX. This expansion is not just in size but also in terms of powers. However, there's no agreement on the timeline. While the EU Commission suggested adding another 8,500 personnel to FRONTEX by 2020, the EU parliament and the individual member states have suggested rolling this out by 2027. The incoming President of the EU Commission Ursula von der Leyen said she would like to see this goal accomplished by 2024 at the latest.

MANY PROBLEMS, FEW SOLUTIONS
Taking everything into consideration, the ideas floated in the past year have not really changed the EU's overall approach when it comes to migration. This comes as no surprise, says migration expert Gerald Knaus, who helped the European Union develop the framework of its agreement with Turkey. "Fundamental questions weren't addressed (at the 2018 EU summit) such as which partners does the EU need to turn these ideas into reality and how can such partnerships be fostered?" 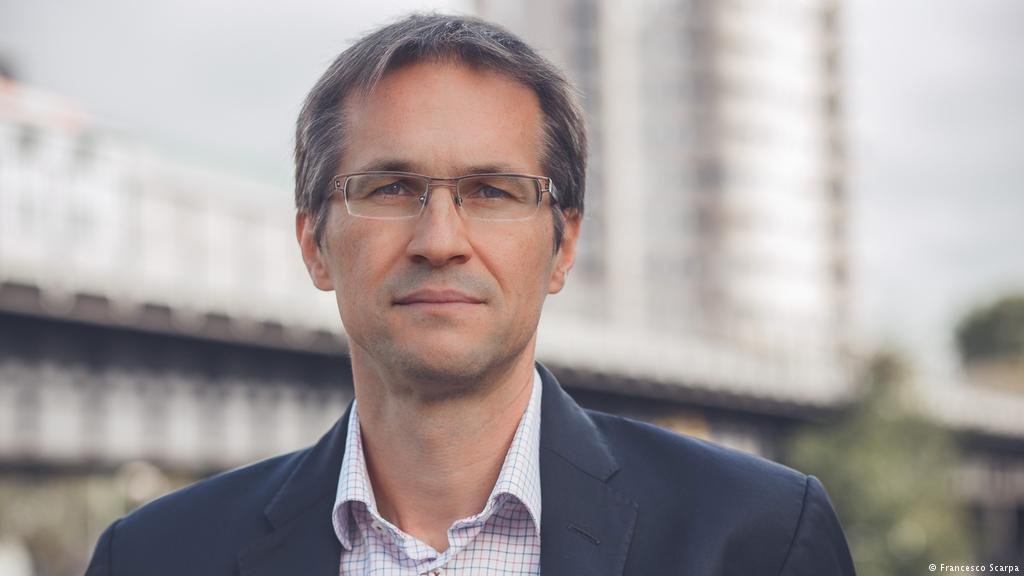 Knaus told the German DPA news agency that he supports the view of establishing asylum processing centers as a step in the right direction — if these facilities are to have sufficient capacities to process asylum cases quickly. He also supports the view that African nations have to be partners of the EU's migration policy, with incentives given to countries like Morocco, Tunisia or The Gambia to take back migrants that are rejected by the EU. He also wants to strike deals with other countries that have been reluctant thus far in taking back their own nationals.

"We have to make such nations our long-term strategic partners for the next 20 years," Knaus said, suggesting such incentives as offering visa-free travel to countries that agree to enter such partnerships with the EU. If asylum processes were significantly sped up and deportations carried out much sooner, coming to Europe would become far less attractive to many migrants, Knaus told DPA.

"There are solutions," Knaus said. "But the pace of the progress of these discussions is way too slow."