The number of migrants presenting at registration camps on the Greek islands has topped 20,000 once more, according to data released by the Greek Ministry of Citizen Protection. The number of people living at facilities on the islands in the eastern Aegean Sea had dropped down to 14,000 in April.

The last time the number of people at registration camps reached such heights was less than a year ago in October 2018, when the Greek government transferred thousands of migrants to the mainland, responding to severe overcrowding and a subsequent rise in riots in the camps.

Sources at the Greek Coast Guard told the German DPA news agency that the number of people reaching the country had surged after an increase in migrant boat journeys from Turkey.

Rise in number of boat arrivals

Nearly 180 migrants landed on the Greek islands or the mainland in just 24 hours at the beginning of this week, risking their lives on the perilous sea route. The coast guard said it had intercepted 46 migrants off the city of Alexandroupoli, just a few kilometers from where they had set off in Turkey. Another 131 migrants were reportedly picked up off the island of Lesbos.

Greece's new conservative government, led by Prime Minister Kyriakos Mitsotakis, hopes to simplify the asylum application process and speed up the deportation of unsuccessful asylum seekers back to Turkey.

A migration deal between the European Union and Turkey signed in March 2016 dictates that all migrants who enter the bloc illegally from Turkey can be sent back. 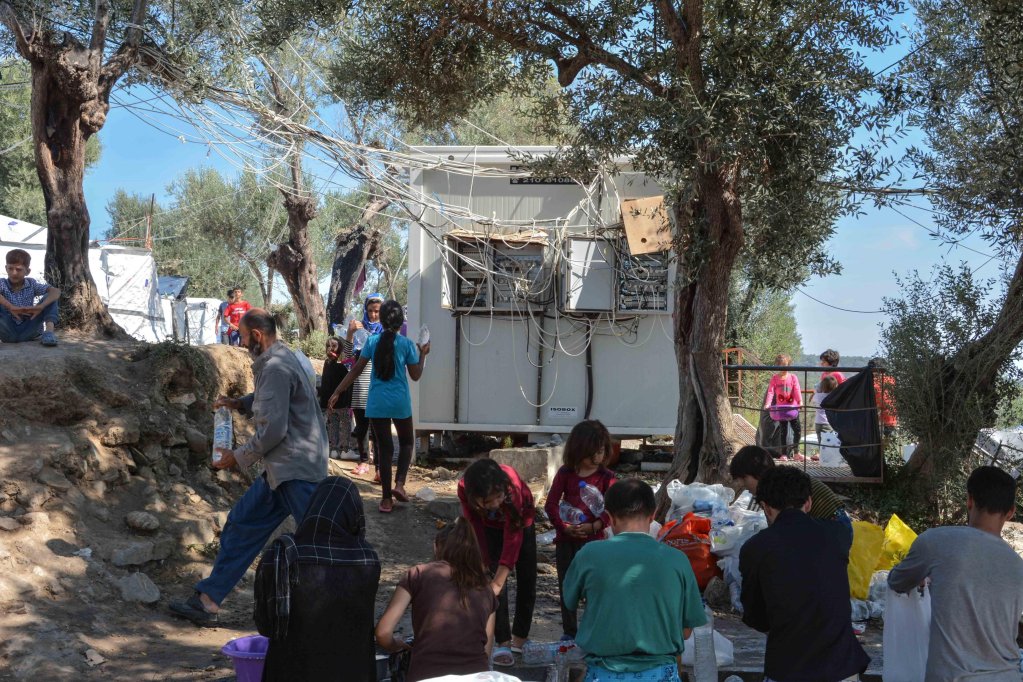