The rights advocacy group Human Rights Watch published a report saying that thousands of young people are forced into indefinite national service despite a peace deal with Ethiopia. This practice of conscription apparently drives many into exile and migration.

A new report published by Human Rights Watch says that Eritrea subjects young people to forced labor and physical abuse at the isolated Sawa military camp near the Sudanese border through conscription, causing many to flee the country. Among other grievances, female students are reported to be sexually abused at the camp, while access to food is limited, the document added.

Entitled "They Are Making us Into Slaves, Not Educating Us: How indefinite conscription restricts young people's rights, access to education," the report says that the Eritrean government each year forces thousands of young people, some still minors, into military training even before they finish their schooling. It specifies both student and teachers at secondary schools are at the heart of the repressive system.

These conditions in Eritrea have apparently resulted in many young people migrating to other places, the study says. Many Eritreans have tried to make their way to Europe, taking on dangerous journeys across the Mediterranean Sea. However, hundreds of them are reportedly stuck in Libyan detention centers run by local militia, where there are reports of grave human rights abuses.

The United Nations estimated that in late 2018, 500,000 Eritreans were migrants, which is 10 percent of the country's population. Many of the migrants are believed to be underage minors. 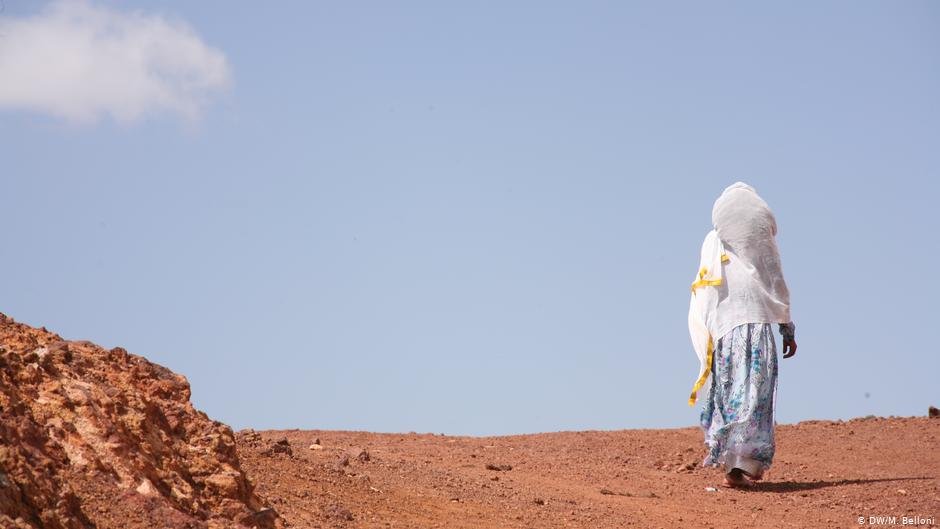 No escape – unless you escape

Eritrea has run a system of universal conscription for more than two decades now, with the government justifying the practice mandatory national military service by referring to its "no peace, no war" stalemate with neighboring Ethiopia since a border conflict from 1998 to 2000. However, the two nations signed a peace deal in July 2018 and have restored relations since.

Eritrea has "not made any meaningful changes to national service or to its system of repression" since the peace agreement, the HRW said despite expectations among new recruits that conscription would be significantly scaled back.

"Now that peace with Ethiopia is restored, reforms on human rights, starting with the rights and freedom of the country's youth, need to follow," Laetitia Bader, the report's author, said, highlighting that many of the conscripts were forced to remain working for the government on low wages even after finishing their military service. 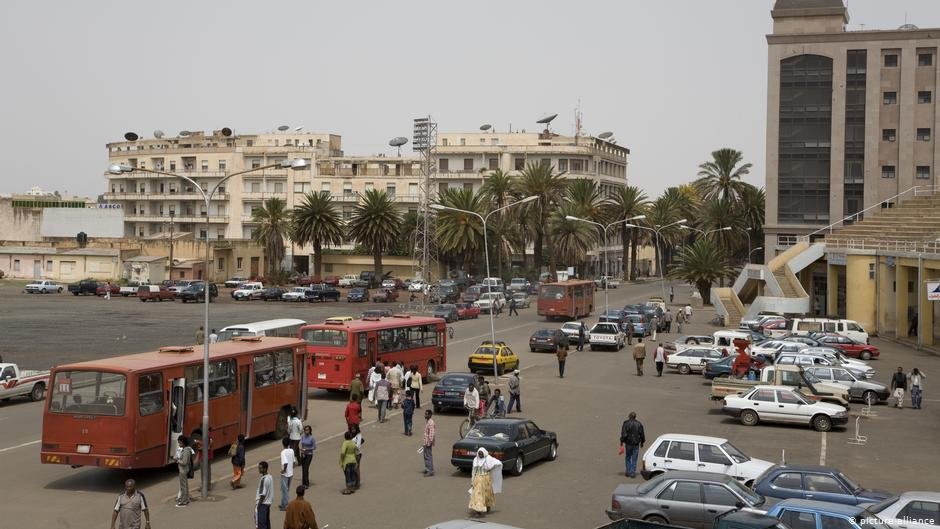 Bader added that Eritrea's conscription system was also having devastating effects on education. In her report, she detailed that some secondary school students intentionally failed their classes in order to stay in lower grades and this avoid military service, while girls purposely fell pregnant to avoid government round-ups. Other pupils apparently dropped out of school and tried to evade conscription by moving into rural areas.

"Neighboring countries should be asking serious questions about why the Eritrean government continues to hold its population hostage," Bader said.