Italy has allowed over 80 migrants who have been stranded on a Spanish migrant rescue vessel off the coast of Lampedusa to disembark. Prosecutors said the decision was due to the "difficult" situation on board.

Italian prosecutors said on Tuesday evening that they had ordered the overnight disembarkation of migrants on board the Open Arms and the seizure of the ship, a Spanish migrant rescue vessel that has been sitting off the coast of Italy's island of Lampedusa for days with over 80 migrants on board.

The announcement came shortly after Spain said it was sending a naval vessel to escort the migrant rescue ship to the Spanish island of Mallorca.

Local media reported that the ship docked just before midnight local time and the passengers were welcomed by activists who had been advocating for their well-being. ANSA also reported that a small group of people, led by Senator Angela Maraventano of the far-right League party, protested
the migrants' arrival, claiming they "damage the image of the island." 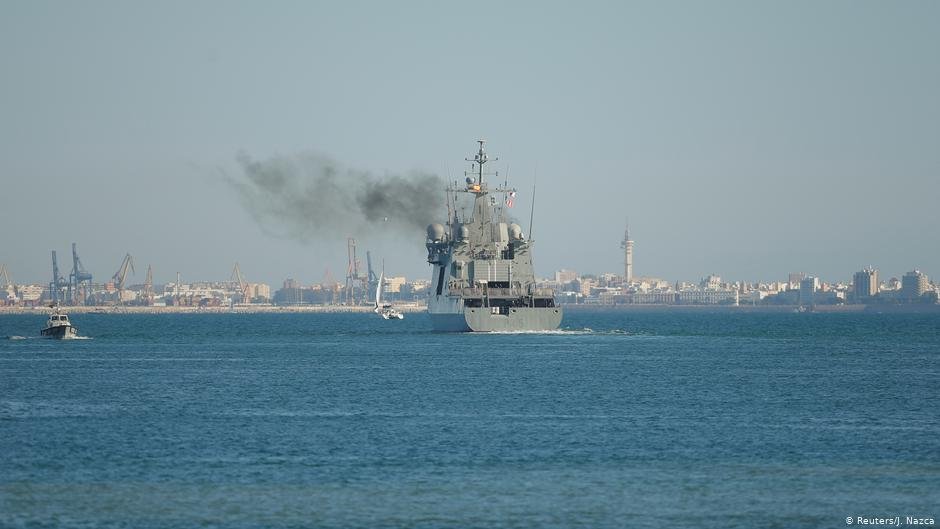 Matteo Salvini, Italy's anti-migrant interior minister and head of the League party, had been refusing the ship access to Lampedusa's port. The rescue vessel has been anchored for days within swimming distance of the island.

There were reports Tuesday of as many as 15 migrants jumping in desperation from the ship into the sea. Italian rescue workers are reported to have helped the migrants reach safety.

The rescue ship has been at sea for a total of 19 days, and there were at least 147 migrants initially on board, but as days passed, some were evacuated for medical care and all minors had been allowed to disembark.

The Open Arms charity has warned the situation on the ship was "out of control," with some of the migrants stuck for 19 days after being rescued at sea off the coast of Libya, many suffering from post-traumatic stress.

Open Arms had repeatedly asked Italian authorities for permission to bring the migrants ashore, but met resistance due to Italy's ban on private rescue ships.