At the height of the Darfur war — considered the world's worst conflict in 2004 — a nurse from the US treated a baby with a leg injury. 15 years later, she was reunited with him on board a migrant rescue ship in the Mediterranean.

The Ocean Viking, which recently made headlines for being refused to dock at European ports for two weeks after rescuing four boatloads of migrants off the Libyan coast in August, is in the news again but this time with a feel-good story.

Among the 356 migrants on board the vessel, which is run jointly by Doctors Without Borders (MSF) and SOS Mediterranee, were two Sudanese refugees that American nurse Mary Jo Frawley recognized from the past. One was a 17-year-old boy named Omar whose injuries she had tended to when he was a toddler growing up during the Darfur war.

"I remember this baby. His mother brought him. He was wounded in the right leg and needed medical attention when the attacks happened. Everybody had to run away to the mountains. They were difficult times," Frawley, who works for MSF told the Agence-France Presse (AFP) news agency.

📰“This is the circle of love we can share” says Mary. After 15 years, this @MSF_Sea nurse was reunited with two Sudanese men onboard the #OceanViking. In Darfur, she had healed Omar when he was 2 and her life was saved by the father of Abdurahman. 👇https://t.co/3mRPAFDCzO

Omar, who was barely two years in 2004 when he first met Mary Jo Frawley, says he does not remember the encounter but recalls his mother telling him about the incident. He still has a scar on his calf from the injury, having been wounded during bombing after the deadly war broke over than 15 years ago. 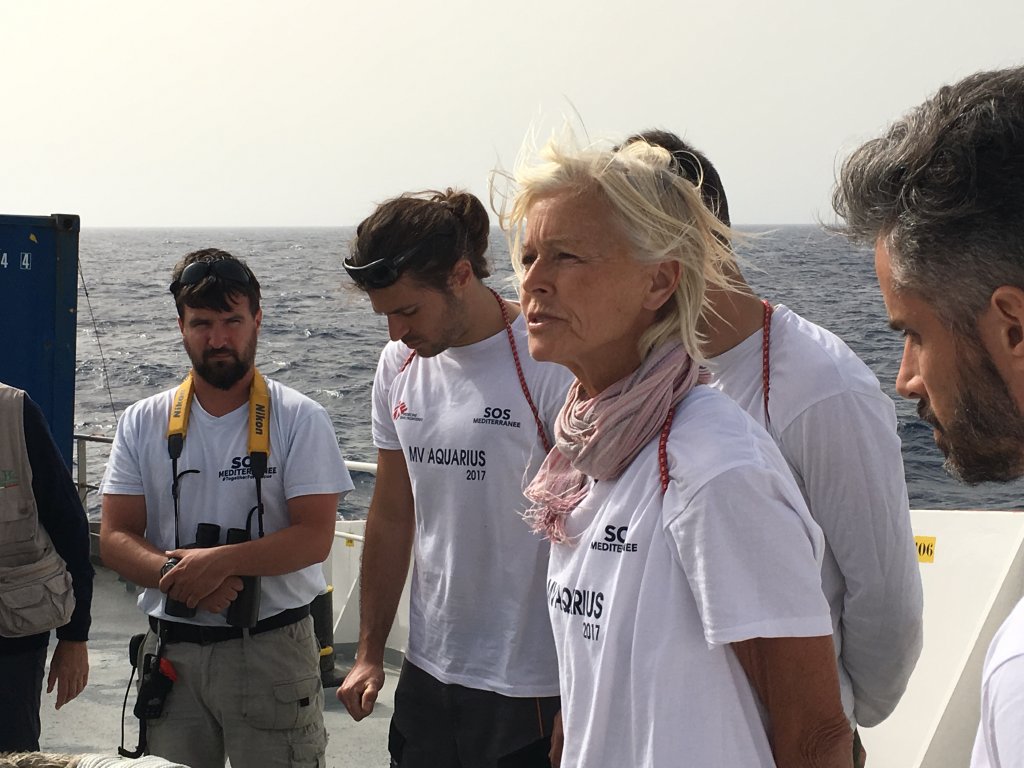 In another coincidence, Frawley also recognized a 22-year-old migrant whose father had saved her life 15 years earlier — before being killed by militia in Darfur. Abdurhaman, who was seven year old at the time, said that he saw his father being killed shortly after he had warned Jo Frawley to flee the area as an ambush was imminent.

"One day I was informed by the community that I needed to leave because of the danger. It was (Abdurahman's) father who came to tell us that we had to leave," she told AFP. "It was difficult to leave behind a community and a hospital that served so many people," the nurse added.

"They really saved my life telling me to run... Once we were gone, my hope was to get the privilege to give back and help you. Your family did it for me; it's my duty to do it for you. I am grateful," said Mary Jo Frawley, who has witnessed several conflicts while working for over two decades in Africa.

"This is the circle of love we can share." 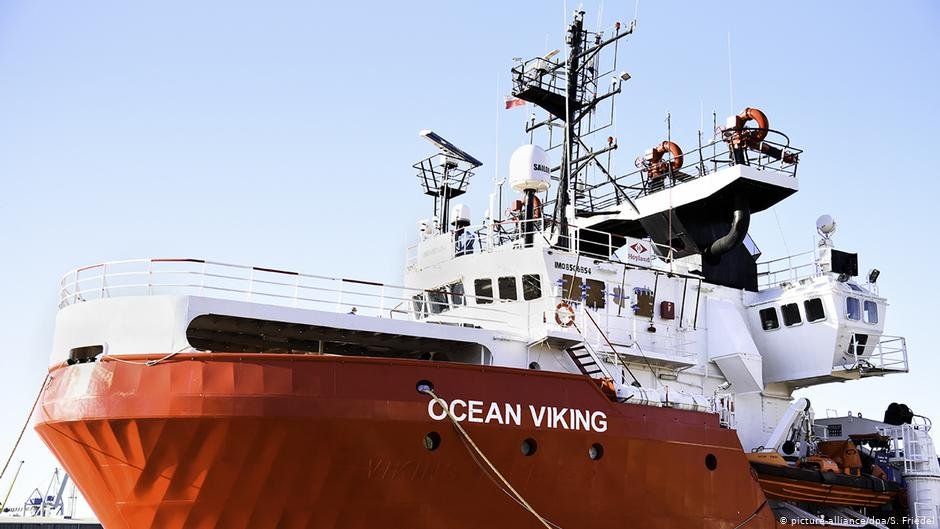 Despite the trauma, young people like Abdurrahman and Omar are lucky to have survived the conflict; according to United Nations' estimates, more than 300,000 people were killed during the war in Sudan when rebel forces took up arms against the government in Khartoum.

The conflict continued to haunt Abdurahman and Omar, who embarked on their respective sea-journeys to Europe in hopes of starting a new life, crossing the perilous Mediterranean waters, 15 years after the height of the Darfur war.

The International Criminal Court in The Hague has been prosecuting now-deposed Sudanese President Omar al-Bashir for genocide, crimes against humanity, and war crimes in Darfur for more than a decade.

Since his ousting from power and arrest in April this year, Bashir is also under investigation for "inciting and participating in the killing of protesters" in Sudan.