Fatal journeys: The realities behind travel as a stowaway passenger

One of the less common but most dangerous routes taken for the purposes of irregular migration is as a stowaway passenger on an aircraft. However, these journeys typically tend to result in one-way tickets to only one destination: death.

Reports of migrants undertaking dangerous sea crossings or attempting to reach Europe as clandestine passengers on vehicles are hardly headlines anymore, as sea rescues in particular make the news weekly. But some people desperate to leave their countries push the boundaries of the physically possible even further and attempt to travel across countries and even continents as stowaways on airplanes.

While these occasions are extremely rare, especially amid heightened airport security measures around the globe, there are dozens of recorded instances of people hiding away in aircrafts, usually involving the wheel well of larger passenger airliners, where the jetliner's landing gear retracts.

These extremely dangerous and typically deadly journeys only have a survival rate of about one in four, and even then depend on a series of coincidences to line up in favor of the person attempting to travel this way. 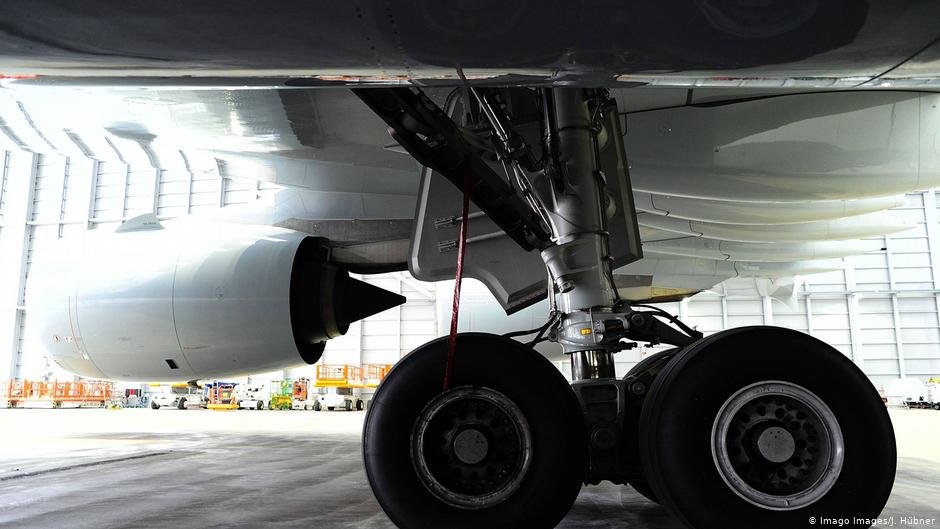 Why is traveling as a stowaway passenger so dangerous?

There are three primary dangers associated with any kind of air travel, which have to be meticulously managed on any flight – even for ticketed passengers.

Firstly, as the plane climbs into the upper levels of the troposphere, the temperature gets colder and colder — which is why the air cabin is air conditioned to temperatures that correspond with those found on the ground. Most medium to long-distance flights nowadays reach a cruising altitude of 32,000 to 35,000 feet – that's roughly around 10 kilometers (or 6 miles) above sea level.

The corresponding temperatures at this altitude range from -40 degrees Celsius to -60 degrees Celsius (-40 Fahrenheit to -70 Fahrenheit). For comparison: the average winter temperature in Antarctica is normally around -34.5 degrees Celsius (-30 Fahrenheit). Hardly any migrant who dares to travel as a stowaway on an airplane approaches the aircraft with this in mind. These frosty temperatures lead to severe hypothermia and frostbites — the latter to such an extent that should you actually survive being a stowaway passenger on an aircraft, you might likely have to have a limb amputated later on, not to mention the considerable threat of sustaining serious damage to your organs due to these frosty temperatures. 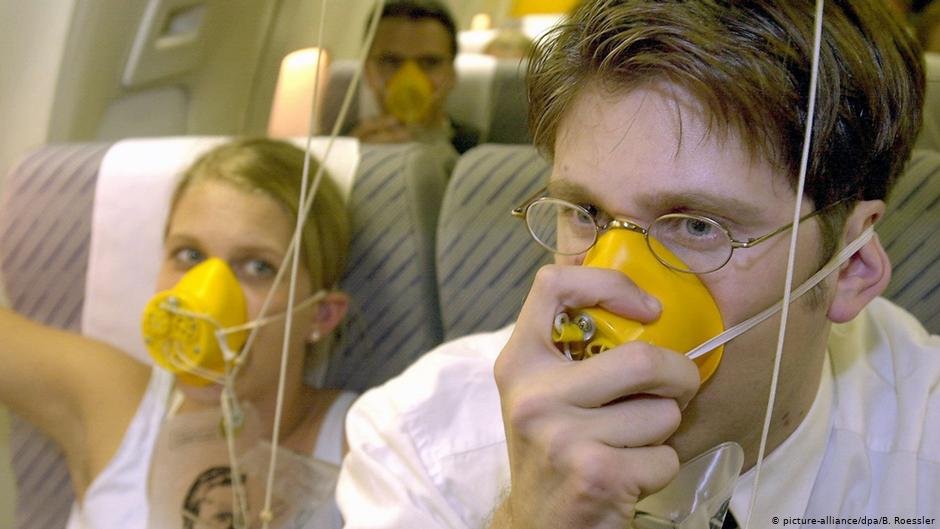 Second to the temperature issue, the air pressure outside the cabin descends to levels that are ten times lower at typical cruising altitudes than they are at sea level. For purposes of human survival, the air pressure at these altitudes can be regarded as next to zero; human lungs struggle severely to take in oxygen without the help of ground-level air pressure — which is why the air cabin of a jetliner is pressurized artificially. In fact, it is practically impossible to saturate your body sufficiently with oxygen at these heights; consequently, there is no doubt that you will pass out as a stowaway.

Thirdly, there is also very little oxygen available in the air at these great heights. This is actually a mere matter of gravity holding oxygen molecules closer to the surface of the planet. In fact, half of the world's oxygen in the atmosphere is found below 18,000 feet altitude, which is about half the cruising altitude of a regular passenger aircraft. The rest of the oxygen is scattered thinly throughout the atmosphere, hundreds of miles (kilometers) above ground. According to the BBC, at 35,000 feet, there is only a quarter of the same level of oxygen available as there is at sea level. This is why oxygen levels are also artificially managed for those traveling inside the airplane cabin.

While the lack of oxygen and regular air pressure alone won't immediately kill you, most people will faint when exposed to altitudes even just half as high due to hypoxia, or lack of oxygen. Over a longer period of time, however, hypoxia and hypothermia can be — and usually are — lethal.

In other words, the longer the journey of the aircraft, the more likely you are to die.

How do some people survive the journey?

Ironically, the same reasons that could result in your death if you decide to travel as a stowaway passenger could actually contribute to saving your life. The Federal Aviation Administration (FAA) in the US confirms that the stable climb of the aircraft will result in hypoxia — which leads to gradual loss of consciousness. This is accompanied by the hypothermia caused by the cold temperatures, leading to "deep hypoxia, preserving nervous system viability," according to the FAA.

In other words, the human body enters a state similar to hibernation, whereby it requires less energy to survive. And less energy (in the form of less oxygen) is exactly what it gets. The body's core temperature can drop to 27 degrees Celsius (80.5 Fahrenheit) or lower. The heart rate slows down significantly, as does breathing, as you enter unconsciousness. This state is referred to medically as being poikilothermic.

The FAA further highlights that in its studies of such incidents it found that "(w)ith descent, and warming, along with increasing atmospheric oxygen pressure, hypoxia and hypothermia slowly resolved." 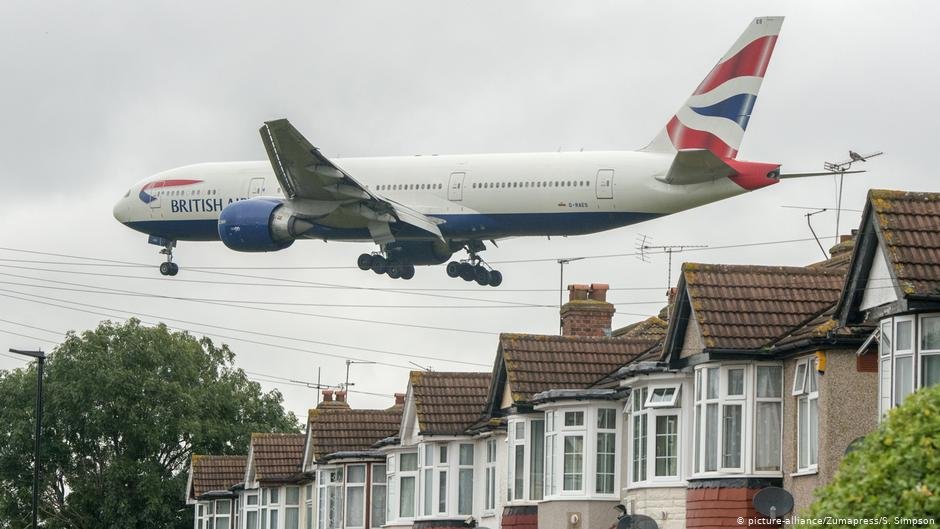 In general, young people and children tend to have a higher chance of survival. It is unclear why this is, as there haven't been enough cases to study these miracle cases. However, the likelihood of regaining consciousness sooner is higher among young people and children. Furthermore, most stowaway survivors also tend to have traveled fairly short distances rather than embarking on longer transcontinental flights.

What are some of the other dangers involved?

Surprisingly, cold temperatures aren’t the only ambient threats inside the wheel well. There is also the heat upon take-off: with the wheels of larger aircraft having accelerated to 240 – 285 km/h (150 – 180 mph) before takeoff, there's also considerable heat entering the undertow when the wheels re-enter the wheel well.

Finally, wheel wells are small spaces where sitting for prolonged periods is not only far from uncomfortable but can also result in serious health complications such as blot clots (especially in high altitudes), which can lead to deep-vein thromboses, strokes, heart attacks and brain aneurysms. 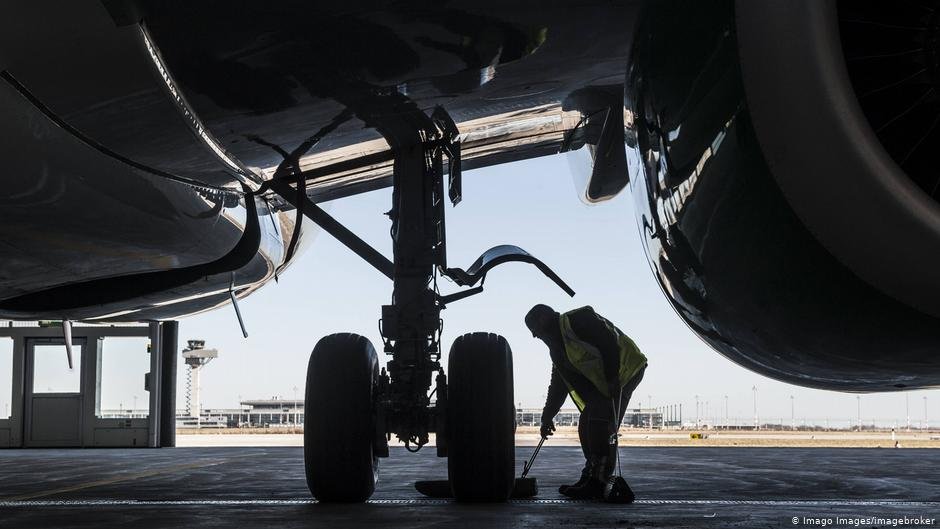 While there have been cases in Germany of people trying to reach the country as stowaways from places such as Russia, Mali and the Dominican Republic, the majority of cases appear to have taken place in the UK and in the US as the intended final destinations.

In June 2018, a stowaway passenger on a Kenya Airways flight fell from the sky as the plane that took off in Nairobi, Kenya started its approach to London's biggest airport, Heathrow. The man's body landed in a garden in the London borough of Clapham — only one meter (three feet) away from a sunbathing resident. Judging by the considerable indentation the body left on the ground, the resident would also have been killed in an instant if the body had crashed down on him directly. The case is still under investigation, which is why the police have not released further details on the deceased.

Other famous examples involving the approach to Heathrow's runway include the tragic instance from June 2015 of a 29-year-old stowaway passenger, whose decapitated body fell onto the roof of an office building in the London borough of Richmond. Mozambican national Carlito Vale had stowed away on a British Airways flight to London from Johannesburg, South Africa. Miraculously, the deceased stowaway passenger had been accompanied by another stowaway who actually survived the 11-hour marathon journey. The unidentified man was subsequently treated in hospital for critical injuries.

In 2012, a 26-year-old Mozambican national had hidden on a British Airways flight from Luanda, Angola and fallen onto a street in the London borough of Mortlake. The case made headlines, as it took a long time to piece together José Matada's identity and retrace his steps and movements that led to his untimely demise. Certain aspects of the case were so elusive and that authorities suspect that his family back home in Mozambique could to this day still be wondering whatever happened to him and be unaware of his death. 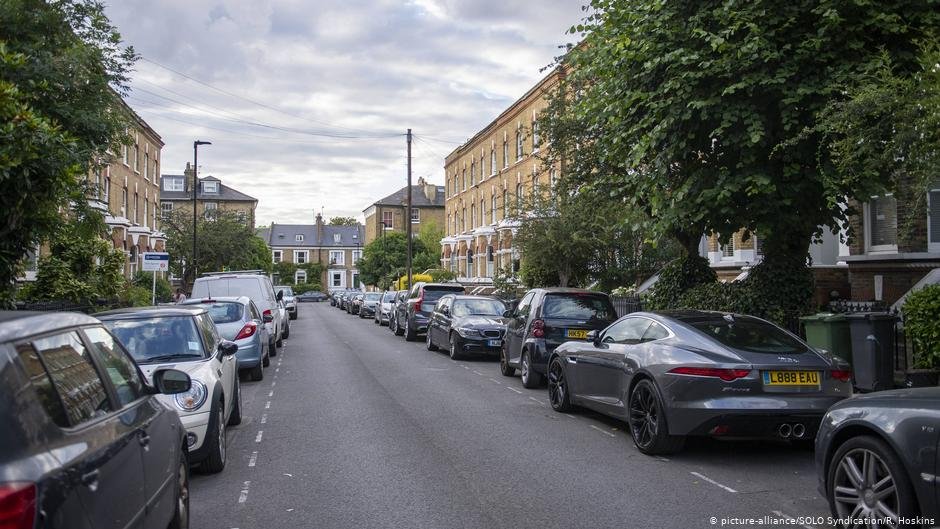 There may be no definite numbers available on how many stowaway journeys have been attempted in the history of aviation, as not all stowaway passengers make it to their intended destinations or anywhere near there. Some of the frozen bodies fall out of the sky elsewhere, as pilots sometimes open the landing gear in mid-flight for reasons related to maneuvering the airplane. Those bodies might never be retrieved if they fall into remote regions.

In other instances, pilots are forced to circle around airports while waiting for air traffic control to regulate landings; in coastal areas, the frozen bodies of stowaway travelers might crash into the sea in such scenarios.

Also, sometimes stowaway passengers get crushed to death as the landing gear retracts into the wheel well after takeoff. The pilot will receive a signal indicating problems with the landing gear in these instances, and as a matter of protocol will open and close the landing gear again to rectify the issue; in such cases, the body will likely tumble out of the sky at this point of the journey, which can be a few hundred miles away from the departure airport. 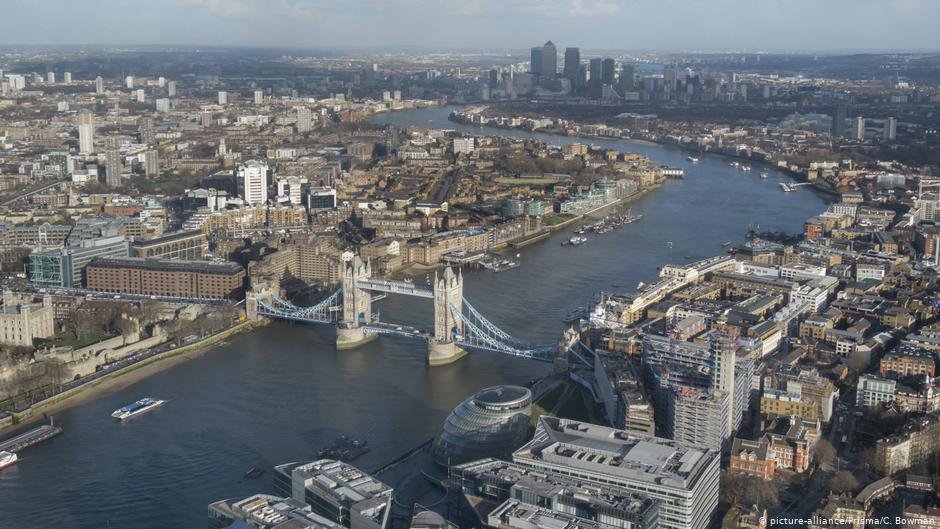 That being said, the FAA has recorded about 100 cases of stowaways globally since 1947. The vast majority of those cases have been logged since about 2000, featuring only few survivors. In such cases, medical experts speak of "miracles."

The sad truth of the matter is that the vast majority of stowaway passengers perish as they try to reach Europe and other places in hopes of a better life. They travel halfway across the world under extreme duress, getting painfully close to their dream destination — only to suffer a horrible death on top of a building, on a street or in someone's garden, typically mere miles away from landing at the airport they had hoped to reach.