Justice for Rita – that's what a few dozen activists demanded from the Brandenburg state interior ministry in Potsdam. The 32-year-old migrant had been found dead in the woods near a secluded refugee home in July, more than two months after she had gone missing.

The organization "Women in Exile and Friends" held a protest on Tuesday demanding "Justice for Rita" in Potsdam, eastern Germany. Around 60 people attended the demonstration in front of the interior ministry for the state of Brandenburg, according to organizers.

The activists called for a thorough investigation of the death of Rita Awour Ojunge. They also demanded the closure of the refugee home that Ojunge was staying in when she was killed, as well as the overall ultimate shutdown of all communal shelters.

"Our first demand is: We want to know how Rita died, and why it took the police so long to look for her and find her," Elizabeth Ngari, co-founder of Women in Exile told InfoMigrants. "Our main demand is for all camps to close. We see these camps as part of the problem for the refugees. The companies that run these shelters just want to make money, they don't care about the humans that live there." 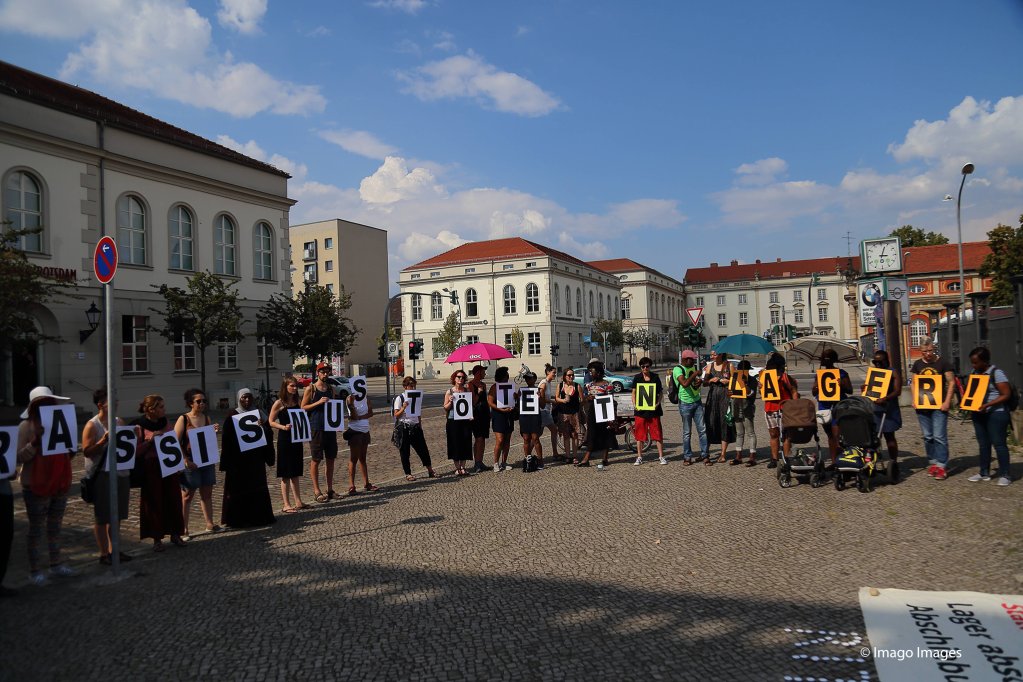 Disappeared, leaving her two sons behind

The death of 32-year-old Kenyan migrant Rita Awour Ojunge has gained nationwide attention in Germany. Ojunge had disappeared from her room in a refugee shelter on April 7, leaving behind not just her two young sons, but also her purse and bank card. The police found her skeletonized body was found more than two months later on June 11. She was positively identified two weeks later.

Police had made Ojunge's disappearance public on April 25. They searched the woods and terrain surrounding the refugee shelter with "a group of a hundred officers" in early June, leading to the discovery of her body.

Did police do enough?

Migrant and crime victims' rights activists have criticized the police, saying that they did not act early and decisively enough after Ojunge's partner had filed a missing person's report. They have suggested that the authorities would have acted faster and would have invested more resources had Ojunge been a white, native-born German rather than a migrant. The police have denied these accusations, saying that they followed standard protocols and thoroughly investigated Ojunge's disappearance. 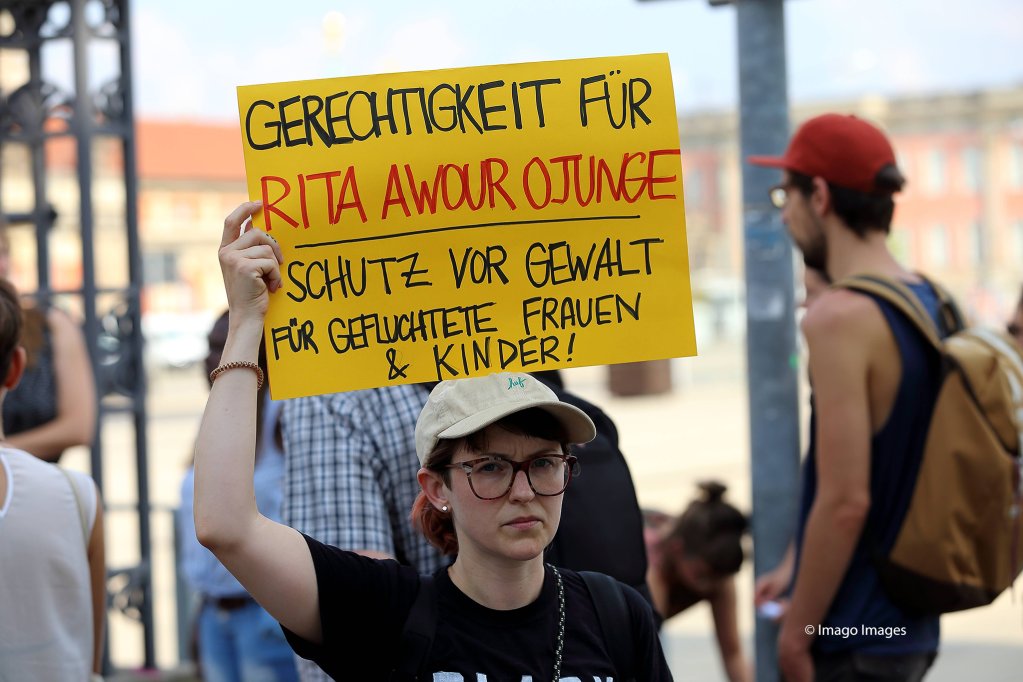 Migrant and refugee rights' advocates, including "Women in Exile and Friends" and the Brandenburg refugee council, have also demanded the shutdown of the shelter that Ojunge was staying in. The shelter is located in a remote and rural area about 100 kilometers south of Berlin. In an open letter released in late July 2019, other migrants staying at the shelter at Hohenleipisch demanded to be transferred elsewhere. "The situation […] is extremely burdensome," they wrote.

According to the migrants and refugees living there, the shelter is not only badly connected to transport links (for example, buses don't run there on the weekends); but is also in bad shape structurally and hygienically. The German newspaper taz said that it had received cellphone video footage showing "cockroach infestations in the showers and rooms."

The municipality has denied these claims, telling local broadcaster rbb that the "site is fundamentally suitable as accommodation for asylum seekers."  The company that operates the shelter has also denied the claims.