The ongoing Brexit drama is keeping Europe on its toes. Meanwhile, Prime Minister Boris Johnson's views on and future plans for migration – one of the most important issues that helped the "Leave" campaign win the vote – remain divisive.

Long before becoming prime minister, former London Mayor Boris Johnson led the campaign to leave the European Union in 2016. The issue at the heart of the public debate on Brexit at the time and ever since was migration.

Emboldened by Johnson's endorsement, the Leave camp built its argument in favor of Brexit on promises to curb migration by ending free movement from the European Union, while the Remain campaign largely regarded migration as a healthy component to ensuring a pluralistic society in the UK. With the Leave campaign prevailing at the ballot box, Johnson now has to make good on campaign promises to "take back control" over Britain's borders after his predecessor Theresa May failed to deliver a future for Brexit-Britain that would get parliamentary approval.

In his first speech as prime minister in July, Johnson set out his vision for a range of issues including migration in a post-Brexit world; his ideas for immigration, however, don't quite appear to reflect the anti-immigrant fervor displayed by many who originally supported the Leave campaign. 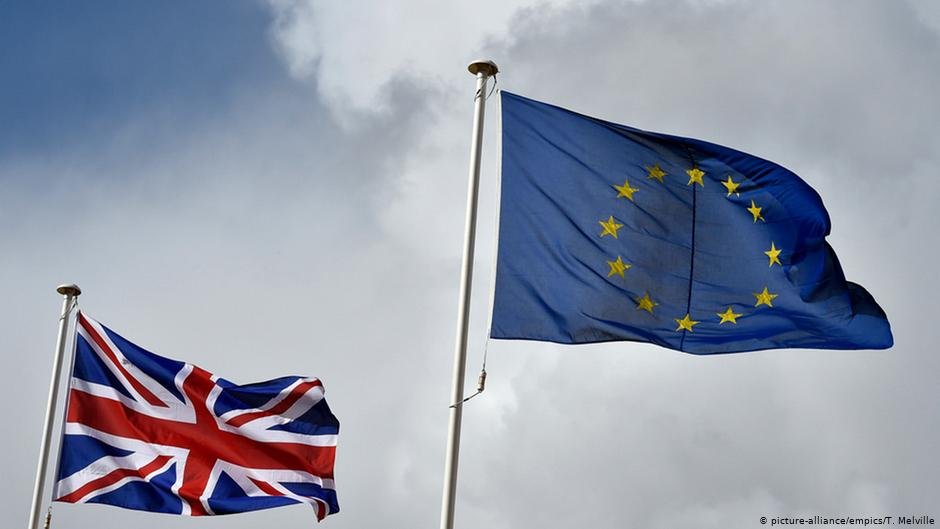 Amnesty for some, deportation for others

Johnson's vision for Britain's future migration policy is far from being an open-door policy. On the contrary, the prime minister stressed that he would make irregular migration guidelines tougher, saying that there would be a zero-tolerance policy on undocumented migration to avoid creating what he referred to as a "pull factor". Making particular reference to people who cross the English Channel illegally from France and Belgium, Johnson said that the UK "should not be regarded as a place where you can automatically come and break the law by seeking to arrive illegally."

"We will send you back," Johnson said when asked what his message was to such illegal immigrants was. The comments came after border authorities had intercepted a boat of migrants off the south coast of England earlier in August. Johnson, however, also conceded that within the legal framework of the UK, deportations remain "very difficult legally" to carry out and that the number of such removals was "vanishingly small."

Instead, he said he would shift his focus on issuing legal status to those that were already in the UK as long-term irregular workers. Johnson had first floated the idea of granting such amnesty when he was mayor of London from 2008 to 2016. As a former mayor of the British capital, Johnson knows that in London alone, there are roughly half a million people without legal status who have lived for over a decade. 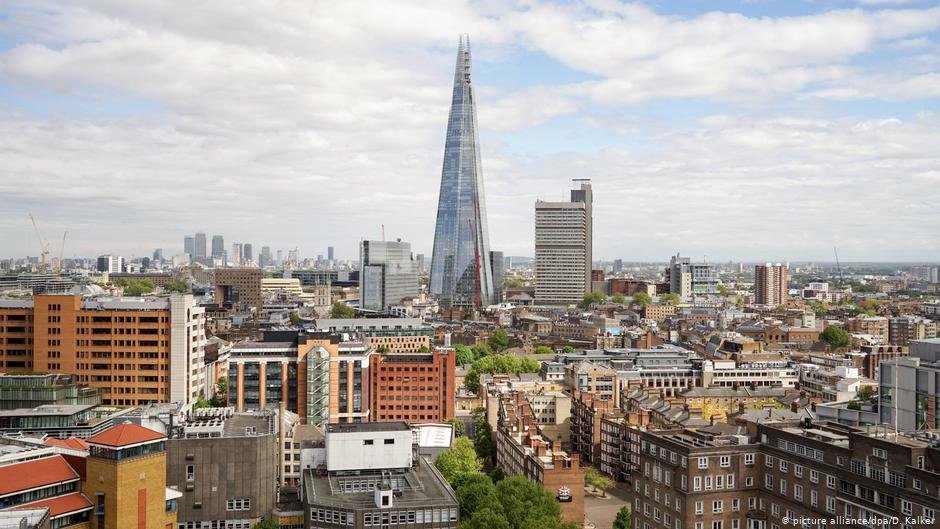 "I don't think it's commonsensical to think we can deport such a large number of people. We do need to think of how to regularize their status," Johnson told a leadership campaign event in the east of England before being elected Prime Minister by the Conservative Party.

Saying that until they are regularized they "are not able to pay taxes," the prime minister also highlighted the benefits these existing immigrants could mean in terms of revenue purposes. Johnson has also long admitted that migration was one of the main reasons why London and the south-east of England in general were so popular and dynamic.

"What I'm proposing would probably not make much practical difference in the existing state of affairs, (but) it would regularize what is already going on," Johnson explained. 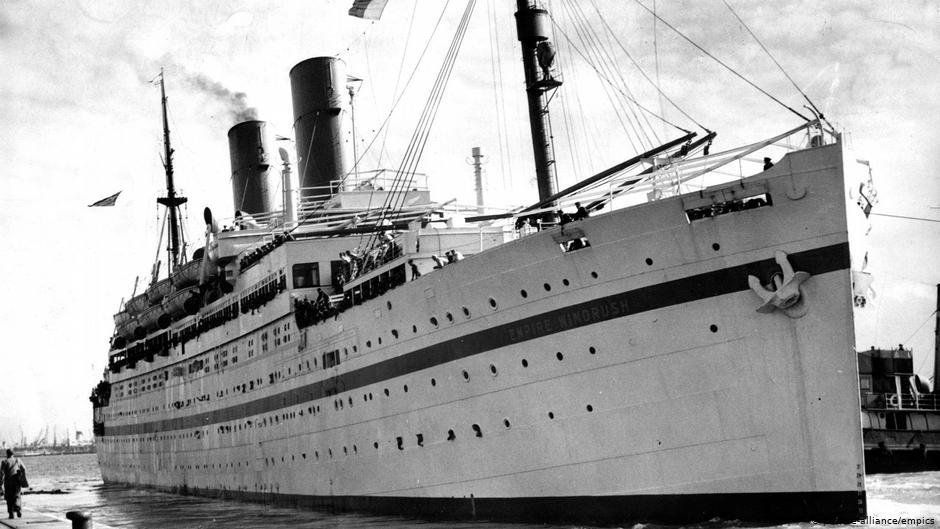 The Prime Minister's ideas for future migration might at least in part be inspired by the so-called Windrush scandal in 2017, when – typically with little to no notice – around 80 people who had migrated legally to Britain with their parents from Caribbean countries between the 1950s and 1970s were suddenly deported due to a flawed technicality.

Many of them had simply arrived in the UK using their parents' passports and therefore had never been issued documents proving their rightful residence and naturalization in the country.

It was later revealed that these deportations had particularly been driven by efforts to meet deportation targets set by the government. Then-Foreign Secretary Amber Rudd was forced to resign over the scandal, which harmed then-Prime Minister Theresa May's popularity ratings significantly, costing her key votes in the June 2017 elections.

Aware of the Windrush scandal and its bitter aftertaste for the Conservative Party in particular, May's successor Johnson seems to want to promote a somewhat more welcoming approach while also pleasing those that seek to introduce tougher controls on migration. 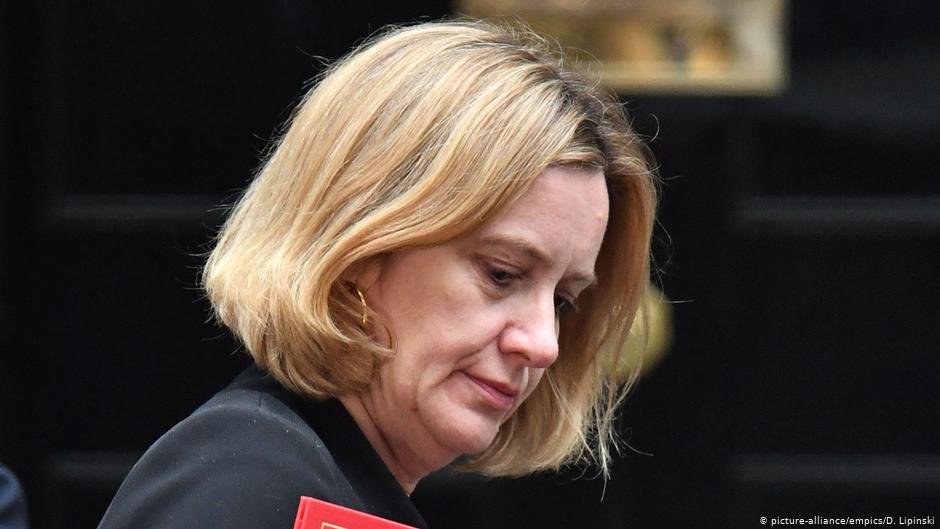 Johnson's views in terms of future migration are, however, also likely to turn a few heads among anti-immigrant groups. A long-term advocate of immigration in general, Johnson proposed introducing a points-based immigration system modeled after Australia's migration policies.

"No-one believes more strongly than me in the benefits of migration to our country. But I am clear that our immigration system must change," he told the House of Commons, the United Kingdom's lower house of parliament, during his first speech in Parliament.

"For years, politicians have promised the public an Australian-style points based system. And today I will actually deliver on those promises — I will ask the Migration Advisory Committee to conduct a review of that system as the first step in a radical rewriting of our immigration system."

Johnson also highlighted that immigrants under such a new system would be required to speak English, have certain sought-after skills, and arrive with a concrete job offer. 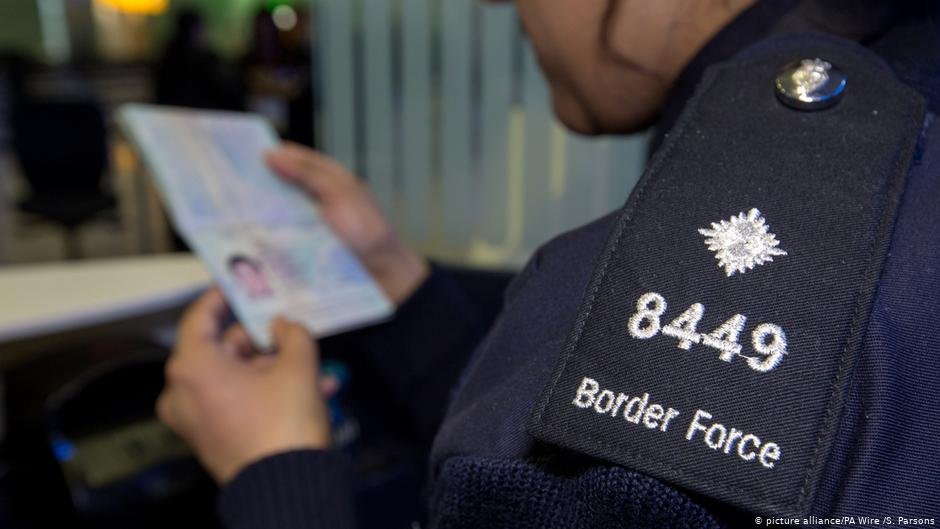 Migration from EU down

As Boris Johnson sets out to push through his "deal or no deal"-style Brexit by October 31, which under any outcome is going to significantly alter Britain's future migration landscape, recent statistics show that overall immigration numbers to the UK are dropping.

The Office for National Statistics (ONS) showed that net immigration to Britain had sunk to its lowest since 2013, as the number of immigrants coming from the European Union has plummeted since the 2016 Brexit vote, reflecting the sense of uncertainty among Europeans with regards to their place in Britain in the future.

However, while fresh migration from the European Union might be at record lows, EU citizens who are already in the UK seem to be intent on staying there post-Brexit. Madeleine Sumption, director of the University of Oxford's Migration Observatory, said that the ONS data used that widespread departures of current EU residents living in Britain looked unlikely.

"EU emigration (is) still significant but now stable – and not the 'mass post-Brexit exodus' some talked about. Perhaps not surprising - most EU citizens (are) now resident here for a while, so are quite settled," she told Reuters.

The latest ONS statistics further show that immigration from outside the EU, however, has steadily risen after a dip in the middle of the 2010s, despite government goals to cut total net immigration to under 100,000 a year, making Johnson's pledge to introduce new limits to immigration by introducing a points-based system a welcome message among anti-immigration platforms. 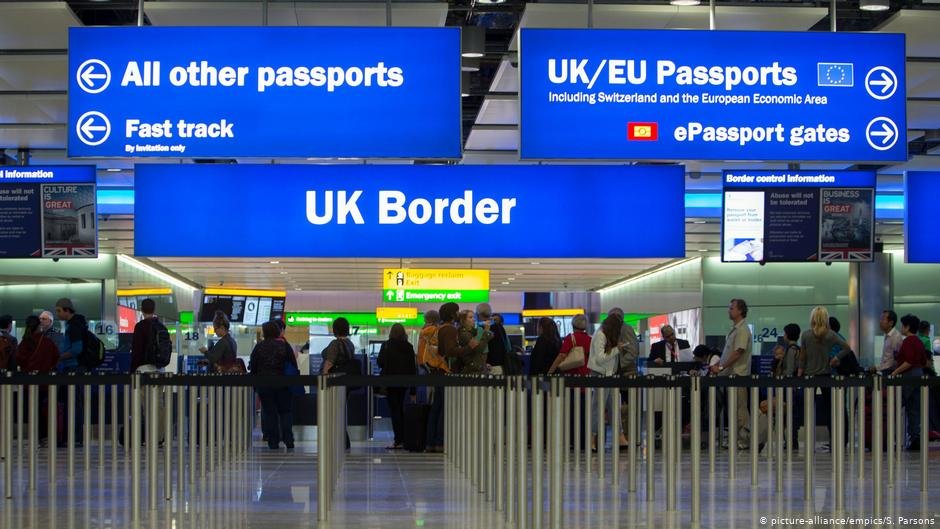