Turkey threatens to 'open the gates'

Turkey's president says he will allow a flood of Syrian refugees to leave Turkey for Western countries unless he receives support for a plan to return about a million people sheltering in his country back to Syria.

Turkey hosts more than 3.6 million refugees from Syria, as well as hundreds of thousands of Iraqis and Afghans who have fled conflict in their countries.

On Thursday, the president, Recep Tayyip Erdogan, said the country "could only put up with so much." 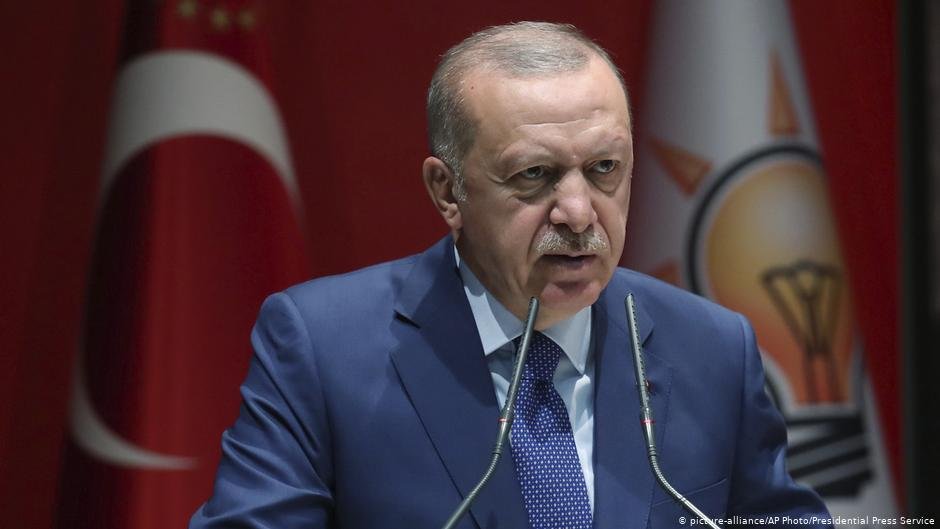 Turkey has been calling for a "safe zone" to be created inside Syria on the east of the Euphrates river, to which Syrians can be returned. In a televised speech to party officials, Erdogan said that unless the zone is established soon, he will start allowing Syrian refugees to flee to Europe.

"We will be forced to open the gates. We cannot be forced to handle this burden alone," Erdogan said, repeating his annoyance that proposals for the zone had been ignored by Western countries.

Turkey opened its borders in 2011 to Syrians fleeing the civil war, now in its ninth year. In March 2016, the country reached a deal with the European Union under which it agreed to prevent migrants from reaching Europe in return for funds to help support the refugees as well as visa-free travel for Turkish citizens.

In his speech, Erdogan accused Europe of failing to keep its promises. He said Turkey had spent over €36 billion on refugees, and that only half of the €6 billion pledged by the EU under the agreement had arrived.

The claim was rejected by European Commission spokesperson, Natasha Bertaud, who said that €5.6 billion had been provided and the rest was "due to be allocated shortly." 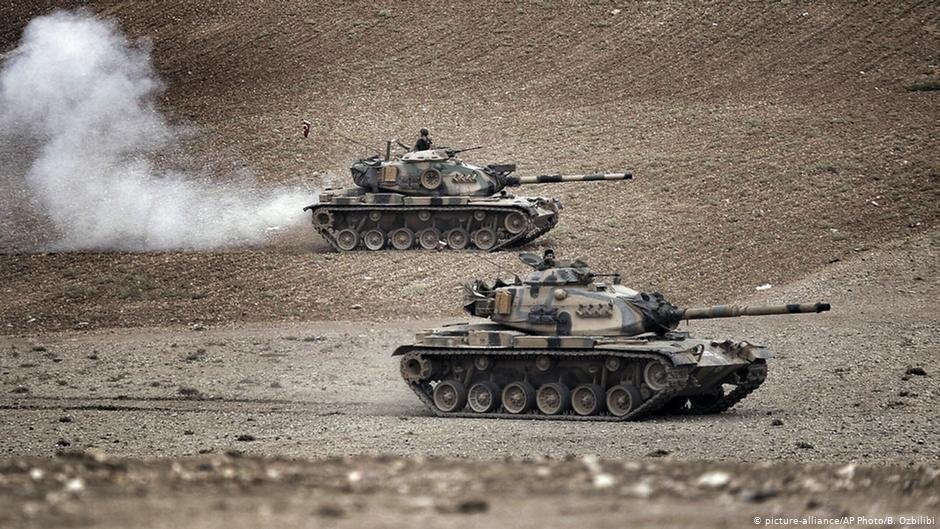 Turkey has said it is worried about a new wave of refugees from Idlib in Syria's northwest, the only part of Syria not yet under government control. Ankara has been negotiating with the United States to create the "safe zone" and possibly to set up a joint operations center in Turkey's border province Sanliurfa. The two countries have also started joint helicopter patrols.

Ankara wants Syrian-Kurdish fighters, backed by the United States, to leave the border area and the safe zone. Erdogan said he was "determined to set [the safe zone] up by the end of September.

"Our goal is to settle at least one million of our Syrian brothers and sisters... along the border 450-kilometers long," he said. "Give us logistical support and we can go build housing," he said. "Sorry, but we are not going to carry this burden alone."