The governor of the Moria migrant camp on the Greek island of Lesbos has unexpectedly announced his resignation, citing personal reasons. The camp has long been criticized for overcrowded and unsanitary conditions.

Giannis Balpakakis, the head of Moria migrant registration center, officially stepped down today, according to the Greek ANA news agency.

"I leave with my head high. I did what had to be done under difficult circumstances. [...] I am tired," Balpakakis, a retired senior army officer, told the agency. He was appointed to Moria in 2016, when the EU-Turkey migration pact to stem the flow of migrants and refugees into Europe came into effect. 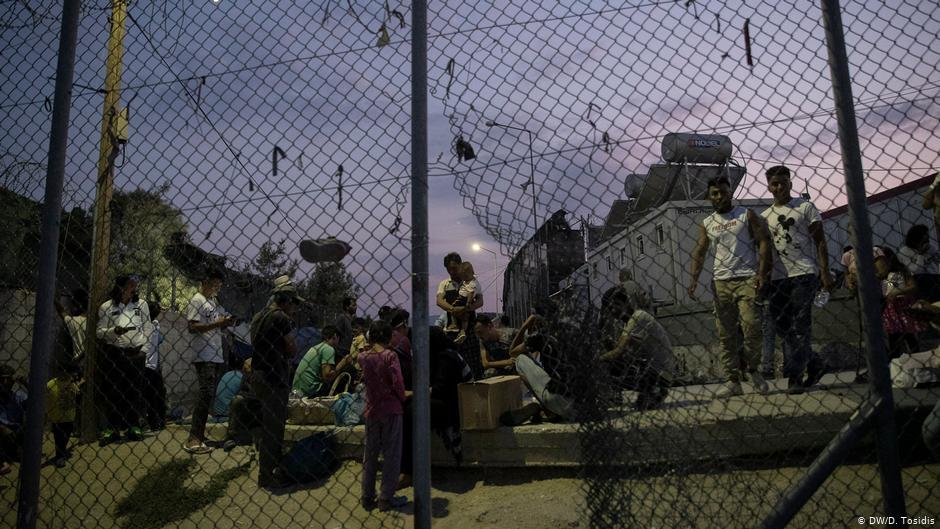 In recent years, Moria has become the most widely-known refugee camp in Greece, having to accommodate more than 10,000 migrants, according to official figures, while having capacity for only 3,000. In August 2019, the camp was home to almost 11,000 people, according to the charity Doctors Without Borders (MSF), resulting in substandard conditions for migrants and refugees.

Those housed at the Moria camp have repeatedly complained of regular scuffles and sub-standard hygiene. Pope Francis once likened Moria and its facilities to a concentration camp. 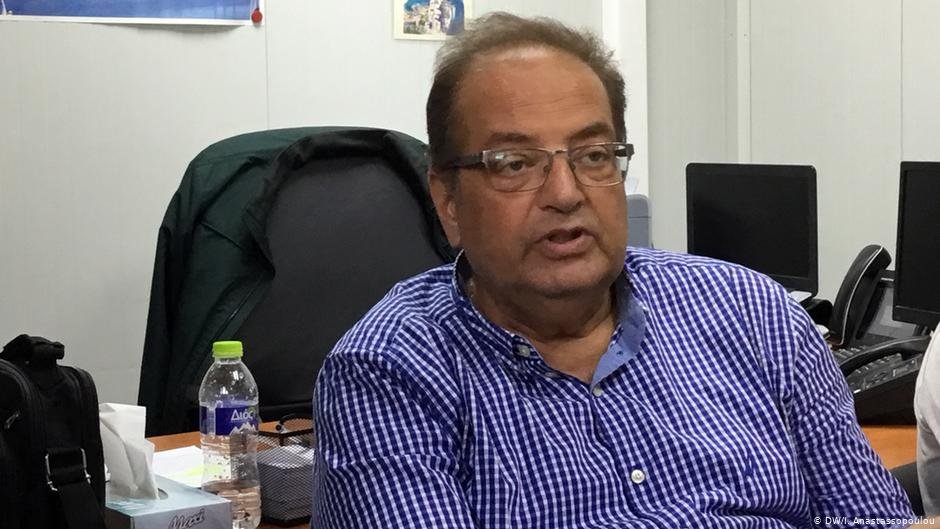 The camp was set up as part of an effort to control the influx of migrants arriving in Greece via Turkey; and was tasked in particular with processing asylum applications – however with little success. Greece's new government, meanwhile, has vowed to dramatically speed up the processing of asylum applications; while also tightening border controls and withdrawing the right for asylum-seekers to appeal a negative decision.

Various rights groups, however, have denounced the response of the new conservative government elected in July.

with AFP and DPA