Authorities said the main suspect in the murder of Walter Lübcke had likely stabbed an Iraqi refugee two years prior. Prosecutors said the far-right militant had tried to kill the refugee in a "sneak attack."

German prosecutors on Thursday said the main suspect in the murder of a local pro-migrant politician had likely stabbed an Iraqi asylum seeker two years prior.

The prosecutors said Stephan E., a far-right militant, had attempted "to kill an Iraqi asylum seeker in a sneak attack for base motives." They said he "approached the victim unnoticed from behind, and then suddenly stabbed him in the upper back with a knife."

"The deciding factor for the act is believed to be the far-right view of the accused," prosecutors said in a statement.

In July, prosecutors announced that they would investigate whether the suspect was involved in the stabbing of the Iraqi.

The far-right militant is also suspected of murdering Walter Lübcke, district president of Kassel, who had spoken out in favor of Germany taking in refugees during the so-called migrant crisis. 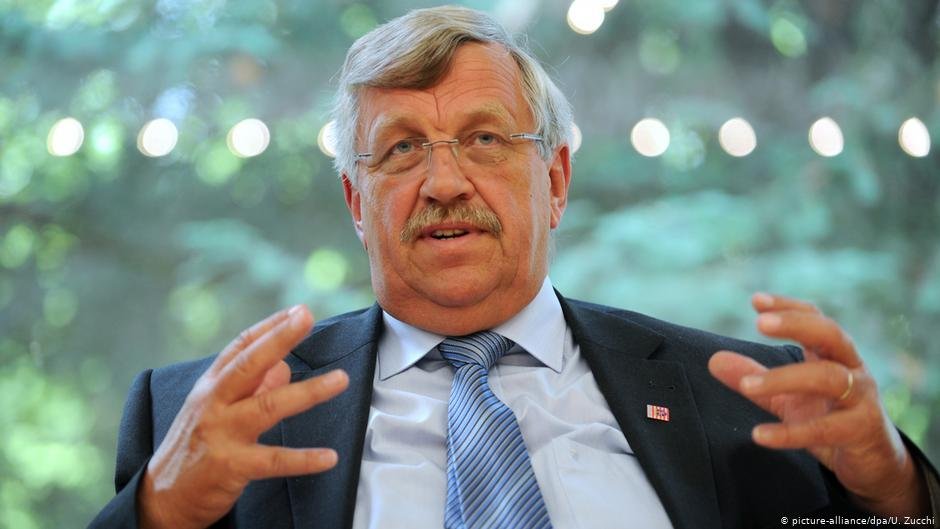 "A right-wing extremist attack on a leading representative of the state is an alarm bell and is directed against us all," Seehofer said. "Right-wing extremism is a considerable and serious problem to our free society."

Germans are increasingly wary of right-wing extremism. More than half those polled in a survey earlier this month said they fear their democracy is under threat, pointing to the likes of the far-right Alternative for Germany.

According to figures released by the Interior Ministry, German authorities have registered more than 8,600 right-wing extremist offenses in the first half of 2019.