At a meeting in Malta, the three largest countries in the EU want to find a solution to the issue of distributing migrants. Will other countries follow their lead? Bernd Riegert reports.

Malta, the smallest country in the EU, lies on the migration route stretching from Libya to Europe. Nine private rescue ships, among them three from Germany, pass by the island nation rescuing shipwrecked refugees on a regular basis.

Until mid-2018, Malta had an agreement with Italy that the larger neighbor would take in migrants who landed on the island. Then came Matteo Salvini. The populist interior minister withdrew Italy from the agreement and closed his country's harbors to rescue ships. Malta's answer to the dilemma was to shutter its own ports as well as it could.

Maltese authorities justified the move by arguing they simply could not take any more asylum-seekers. They said the island of 460,000 residents — and roughly the size of Munich — was full, adding that they had already accepted some 2,000 asylum-seekers in 2018. Since then, Malta has opened its ports only when other EU members — after tedious negotiations — declared themselves willing to take landed migrants.

A new chance in Italy

Italy, however, got a new government two weeks ago. Now, it no longer has a right-wing ideologue for an interior minister, but rather, a politically neutral administrator by the name of Luciana Lamorgese. She has already decided to let migrants land in Italy in one case. Thus, the situation has eased, also for Malta.

That led Maltese Interior Minister Michael Farrugia to invite his new Italian colleague, as well as interior ministers from Germany, France and Finland, to come to Malta in hopes of establishing new rules laying out how the EU will deal with migrants rescued while crossing the Mediterranean from Libya.

On Monday, said German Interior Minister Horst Seehofer last week, the five will meet at the iconic Maltese port of St. Angelo to work out a model for the distribution of refugees and migrants rescued at sea. He says they will seek to develop a clear plan: "The new Italian government represents a great opportunity for Europe to create a concept when it comes to migration — in this case, rescued migrants. It would be a major mistake for the German government to miss such an opportunity.” 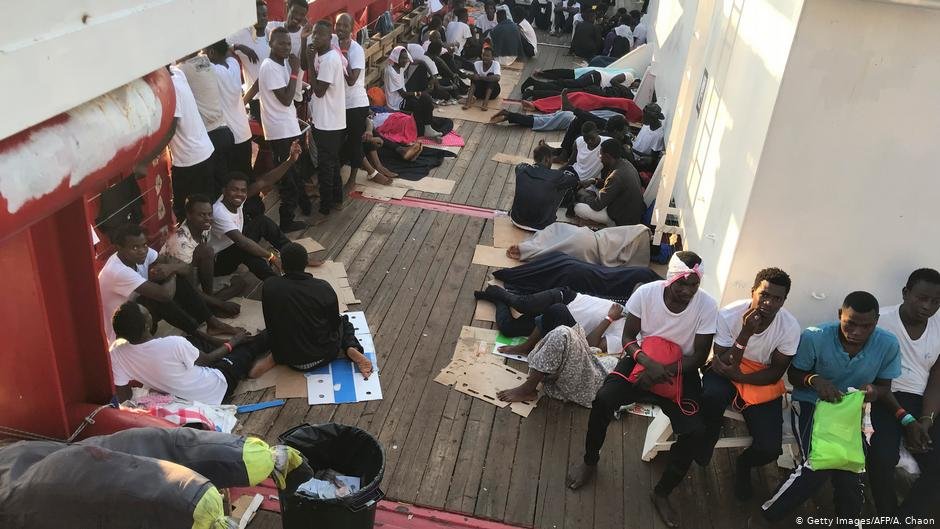 Germany, according to Seehofer, is willing to take 25% of all those rescued at sea by private organizations and brought on land in Italy or Malta. To critics of the surprising announcement, Seehofer says the number that will actually be taken in is small.

Over the past 15 months, nongovernmental organizations (NGOs) have brought some 2,200 rescued migrants and refugees to Italy and Malta. Germany has taken in 225, around 10%. Seehofer had originally promised to take in 565, but protracted background checks and other processes cut that number. Those migrants are now subject to conventional asylum procedures. According to EU diplomats, only 20 to 30% of them have a realistic chance of being granted asylum. The rest, they say, came for economic reasons.

It is unclear how many people the other conference participants might be willing to take in. To date, France has refused to open its ports to rescue ships, though the Maltese interior minister has suggested it should.

Last week in Berlin, Seehofer announced that no binding agreements on quotas would be made in Malta: "That will be a tough job." A final answer is expected on October 8, when EU interior ministers meet in Luxembourg. Initially, 12 countries announced a willingness to abide by the preliminary distribution model. "I hope that the EU's three largest countries will be the locomotive to which a number of other member states can couple their wagons," Seehofer said. 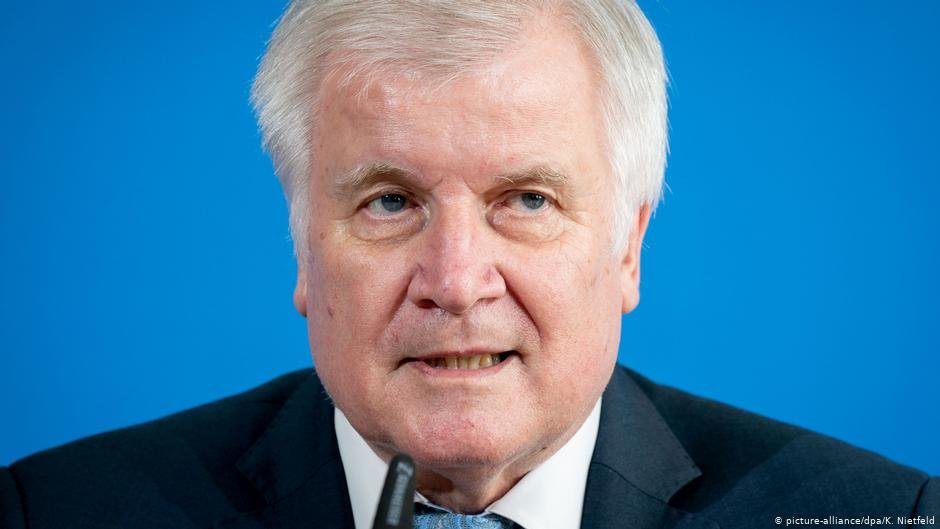 During campaign rallies, Italy's far-right former Interior Minister Matteo Salvini celebrated his warding-off of rescued migrants as one of his greatest successes. But ultimately, he never really closed the ports; he just turned the landings into weekslong dramas. In the end, every group of people that arrived was allowed to disembark after other EU countries declared themselves willing to take them.

"I always asked Salvini: In the end you are going to allow them to come on land anyhow, so why are you torturing them for weeks? But he was stubborn," said Horst Seehofer after Salvini was forced to step down. "And that's why I am now talking about the possibility of a new era."

Some 14 months ago, at a meeting of EU interior ministers in Innsbruck, Austria, Seehofer signed a "migration pact" promising close cooperation with Salvini and the similarly fallen right-wing Austrian Interior Minister Herbert Kickl. 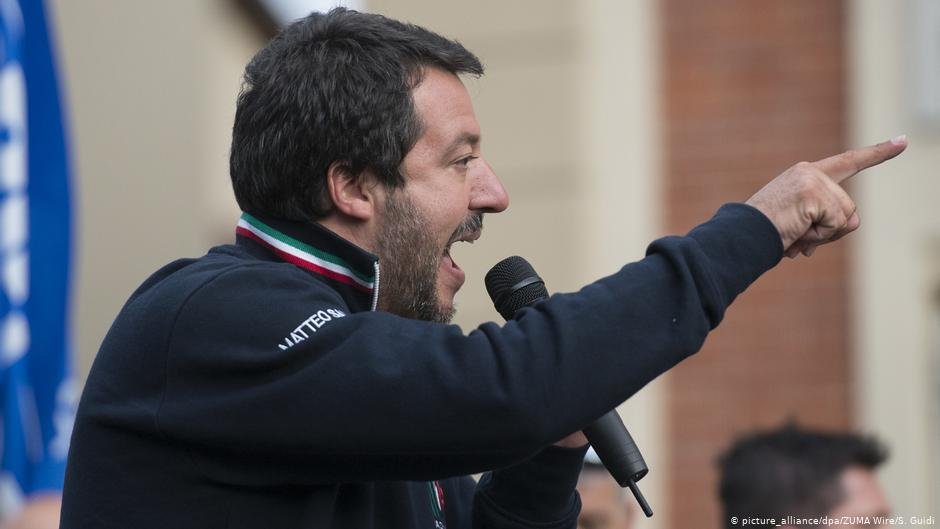 Overall, migrants and refugees rescued on the Mediterranean route are the lesser problem these days. Now, most are arriving in Spain, and the number of people arriving in Greece from Turkey is going up fast, too. More new migrants arrive in Greece each day than the number of rescued people Germany has taken in from Italy over the past 15 months.

"Developments on migrant routes in Turkey, Greece, or along the Balkan route are of another dimension altogether. Sometimes politicians have the ability to miss the big picture while concentrating on little details," bemoans Interior Minister Seehofer.

Now, meeting with his colleagues, he has the chance to change that. When she arrived for her first official visit to Berlin last week, Italian Interior Minister Lamorgese said the Malta meeting could be nothing more than a "test case" for future cooperation, emphasizing the urgent necessity of completely reforming European asylum law.

Reform proposals for the permanent distribution of migrants and for new rules within the so-called Dublin system have been on the table for years. Yet some countries, Hungary and Poland among them, refuse to take in any asylum-seekers at all.