Asylum seekers from Eritrea and the long arm of the regime

In Norway, some pictures came to light which appear to show Eritrean asylum seekers attending a party for the Eritrean government. Does that mean that all Eritrean asylum claims should be checked? Experts caution against quick judgments.

Kessete Awet was forced to leave Eritrea as a child. He fled the country with his parents 34 years ago, traveling first to Sudan and then Germany. While civil war was raging in Eritrea, he was growing up quietly in Wuppertal. Today he is a social worker.

He might have left Eritrea as a child but his roots follow him wherever he is. Alongside his day job, Kessete Awet works as a translator for the German Federal Office for Migration and Refugees (BAMF). When translating, he is witness to the stories of his fellow Eritreans, who like him, have been forced to embark on sometimes dangerous journeys in order to leave their homeland in east Africa. Every year tens of thousands continue to flee Eritrea, many of them in the hope of seeking asylum in Germany. They are desperate and fear the dictatorial regime in Ertirea, says Kessete Awet.

Although Eritrea’s President Isaias Afwerki signed peace accords with neighboring Ethiopia in 2018, nothing much has changed for the majority of Eritreans. It is especially difficult for young people, explains Kessete Awet. “They are forced into lifelong military service. They have no future, that’s why they flee.” Awet underlines that asylum seekers from Eritrea should not be considered ‘economic migrants; no one would go through the kind of torture they often face on economic grounds.”

Again and again, there are instances of people being shot or disappeared during their journey to Europe. In Libya, for instance, the human rights situation is a catastrophe, Awet says. “The choice is: Either you stay in Eritrea and die; or you try your luck elsewhere in the hope that you can snatch a slice of life for yourself,” he explains. 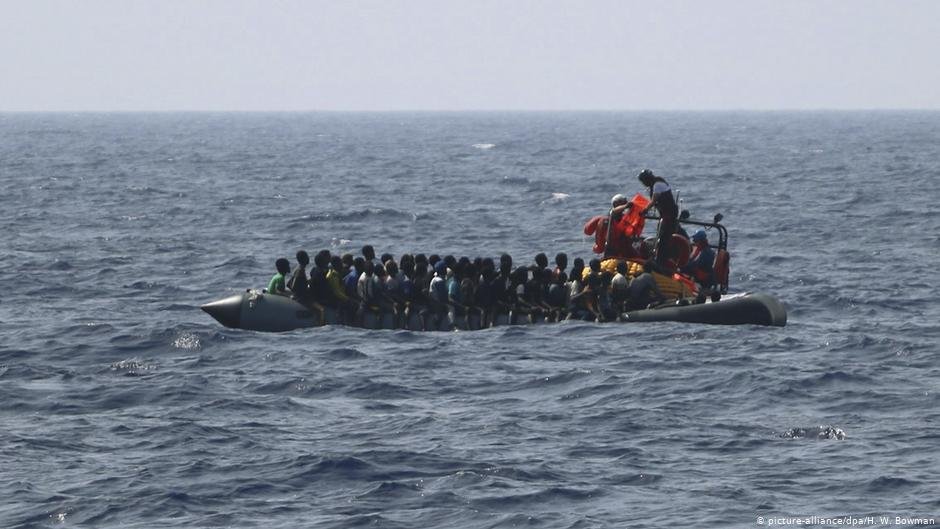 Military Service is the main reason for flight

Human rights organizations confirm the situation in Eritrea is an emergency. “Eritrea is one of the most repressive countries in the world,” explains Laetitia Bader, Eritrea expert with Human Rights Watch (HRW) in Rome. “Any hope there might have been for reform, following the peace accords with Ethiopia, has been destroyed.” The whole system she explains “is based on control of the masses. That’s why they use compulsory military service as a very effective means of keeping the people in their place.” In Eritrea, the majority is called to carry out military service and forced work for indefinite periods of time. For young people, this is one of the main causes of flight.

That said, media reports are now circulating which cast some doubt over the stories that some Eritreans are telling in order to obtain asylum. The most prominent perhaps came to light recently in Norway. In this case, some members of the Eritrean community in Oslo were pictured at a party in support of the Afwerki regime. What really piqued interest was that the party itself was celebrating the 25th anniversary of forced military conscription, precisely the thing that most Eritreans say they are fleeing and give as the reason for their asylum claim. In this case, this prompted the Norwegian government to re-check 150 people’s asylum claims. 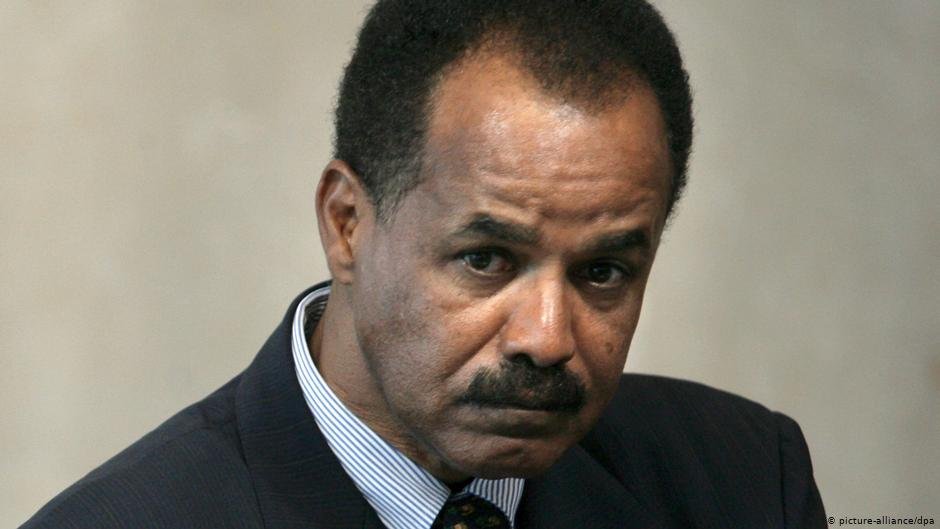 Scared of the regime

But why did Eritrean asylum seekers attend a party run by the regime from which they fled? “The Eritrean government has a very long arm of control which extends abroad,” explains Bader with regards to the Norwegian case. So, it might be that some refugees and asylum seekers would attend for fear of retaliation on family members still living in Eritrea. They almost feel obliged to seek out contact with the government. Kessete Awet confirms this hypothesis. Even in Germany, lots of Eritrean exiles are scared of the regime. That said, he has not heard of cases like Norway in Germany. Anyone who appears to be cozying up to the regime could have been “bought” for propaganda purposes by the regime, thinks Awet. “But not in significant numbers, it is definitely not the majority,” says Awet.

The organization “Connection” which provides international support for conscientious objectors and deserters from military service sees another problem. “The reality of how protection is provided in Germany means that many of those given protection are pushed back towards the regime,” said Rudi Friedrich, the director of Connection. That’s because the German authorities tend to grant Eritreans humanitarian protection rather than political protection which means they have to effectively work with their government in order to stay in Germany. “They are not given refugee passports, which means they must renew their passports at the Eritrean consulate in Germany,” says Friedrich. That means that they have to admit to the ‘disloyalty’ they expressed by fleeing the regime. At the same time, the consulate levies a two percent “diaspora tax” from all Eritrean citizens abroad. “So asylum seekers are essentially put under pressure to keep in with the regime and the regime is able to maintain its grip on its citizens even when they are abroad.”

So will the accusations in Norway have an effect on how asylum is processed in Germany? The BAMF provided a statement to Deutsche Welle (DW). “Decision makers must make their decisions by deploying targeted questioning, in order to ascertain whether or not someone’s asylum claim is believable or not. We have not gathered statistics on the reasons for people’s flight since they are so complex that it wouldn’t be possible to reduce all these reasons and a whole interview with an asylum seeker down to some statistics.” Eritrea is currently at number nine on the top ten most common source countries for asylum seekers in Germany. Syrians are still in the top position. Eritreans are granted some form of protection in 72.8 percent of cases.