The numbers of migrants arriving on the Greek islands remains high this week. Various authorities have estimated that there are almost 29,000 migrants on the islands in various hotspots and migrant centers.

Greek state radio said that the numbers of migrants currently in Greece had reached levels comparable to those of March 2016, which was when the EU-Turkey deal was instigated in an attempt to stem the flow of migrants attempting the crossing from Turkey towards Greece and on towards northern Europe. In April, estimates of the numbers of migrants on the islands stayed around 14,000, which means the figures could potentially have doubled in just a few months.

Since July, the numbers of those arriving have been steadily growing. On Tuesday, September 24, almost 200 people arrived on the islands of Chios, Kos and Lesbos from Turkey. A further 43 traveled along the Turkish coast to the northern Greek harbor of Alexandroupolis.

The camp in Moria on the island of Lesbos is currently the most overcrowded hotspot across the islands. Although the center was built to accommodate a maximum of 3,000 it is now hosting more than 12,000, or four times more people than what it has capacity for. 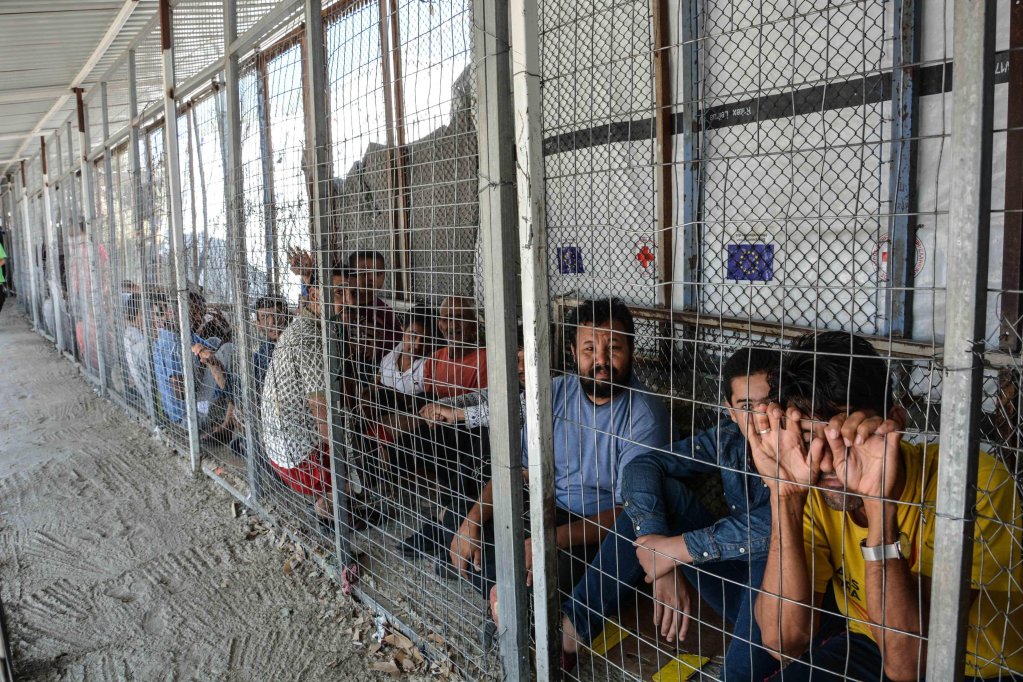 The island of Samos is also experiencing overcrowding. There, the facilities were built to accommodate 650 people but are now hosting more than 5,200 — many of whom stay in makeshift camps in and around the official buildings of the reception centers.

Although the EU-Turkey pact provides for the possibility of sending anyone whose asylum claim is refused back to Turkey, in reality, Greece is lacking sufficient workforce to process all the claims. Some asylum seekers wait for several months — if not years — for an appointment before their claims can even be heard. Meanwhile they are hosted in often insanitary and overcrowded conditions, unable to leave the islands where they first arrived.

The search for potential solutions

The new conservative Greek government, which took office in July, has promised that it will deal with the issue of migration in a decisive manner. But the situation on the ground in Greece remains precarious for many migrants, resulting in some of them looking for alternative solutions.

On Wednesday, 42 migrants were rescued around 60 nautical miles west of the Greek island of Zakynthos on board a sailing yacht on its way to Italy. A freight ship picked them up and took them back to the Greek port of Kalamata.

Some migrants have recently taken to attempting this route to Italy in the hope of circumventing the closed Balkan route, and thus accessing the rest of the EU via Italy. 111 further migrants were picked up by an Albanian naval ship patrolling this area as part of a NATO mission earlier this week. 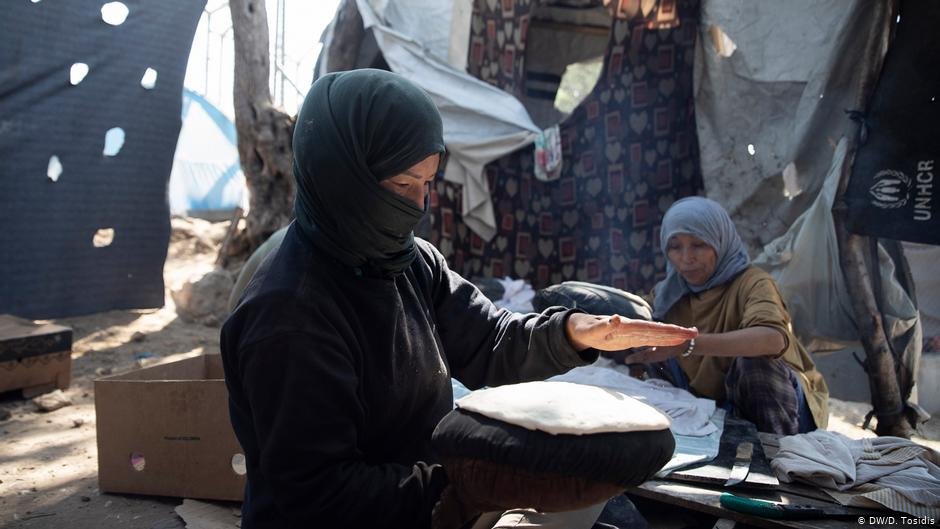 Maria Gavouneli, a university professor researching migration at the University of Athens, said that despite the increase in numbers of migrants arriving in Greece in the last few years, most of them didn't want to stay in the country. Since the so-called Balkan route was closed though, many of them are having to apply for asylum there; under the Dublin regulations, asylum seekers are forced to seek protection in the first EU country where they arrive.

According to the latest UNHCR figures, updated on September 22, there have been 41,940 migrant arrivals in Greece so far this year; 32,685 of these migrants arrived by sea and 9,255 by land. The number of sea arrivals has already topped those who arrived by sea throughout the whole of 2018, with more than three months still to go until the end of the year.

The greatest number of migrants arriving by sea reportedly come from Afghanistan, followed by Syrians. In fact, 40 percent of the migrant population on the Greek islands is comprised of people of Afghan origin. 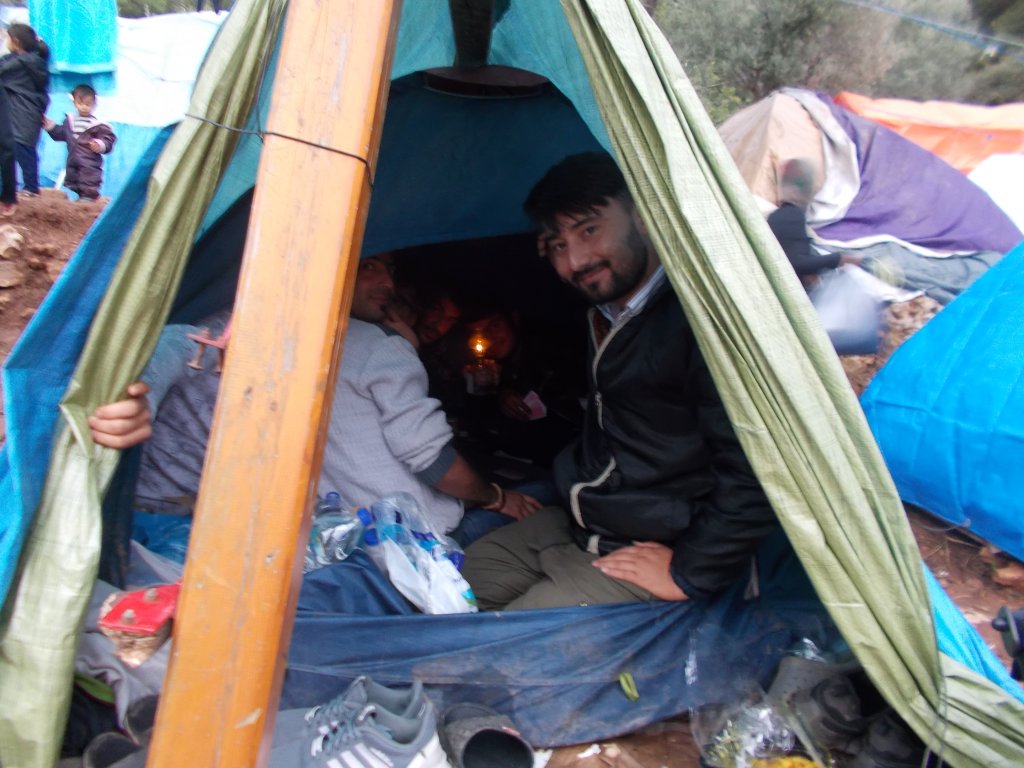 Last week, the average daily arrival rate was reported as 408, marking a significant increase on the previous daily average of 249.

Two weeks ago, on September 11, Stella Nanou, Communications Officer at UNHCR Greece described the situation on the islands as "very grave." She, like many other people working to improve the situation in Greece, hopes that the asylum system can be speeded up.

"People need to have a decision so they can start their process of integration and [begin to] build a new life," she concluded.

Transfers take place almost every week from the islands to the mainland but even in mainland Greece most of the accommodation centers are full to capacity.