Germany has extended checks along its border with Austria by another six months. German Interior Minister Horst Seehofer had hinted at introducing an extension in recent weeks.

The spokesman of Germany's interior ministry, Steve Alter, said at press conference in Berlin that the reason for the extension was the fact that there were "still a high number of irregular border crossings" by migrants from Austria to Germany.

He added that security reasons and maintaining overall control over migration were the main motives why the German federal police would be extended in their mandate by another six months beyond their original November 11 deadline.

Alter also highlighted that an increase in random checks would be introduced across all German border regions, while stressing that the long-term objective was to return to a state of not needing any internal border checks within the Schengen zone.

"However, the preconditions for that are currently not there," Alter said. 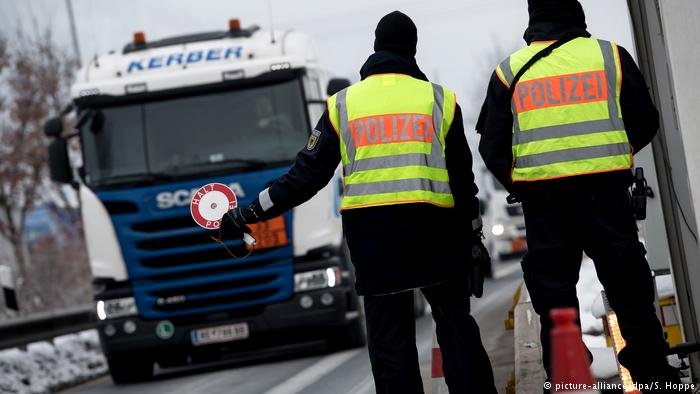 No end in sight

In the first eight months of 2019, German federal police forces intercepted 6,749 such crossings along the German-Austrian border, according to the ministry. In more than half of those cases, the individuals involved were sent back to Austria.

In 2018, officials measured an average of nearly 950 irregular crossings each month, with more than half of the cases being sent back across the border.

Interior ministry spokesman Alter conceded that the number of irregular border crossing was receding but underscored that the current state of affairs did not allow for the complete abolition of border checks within the Schengen zone, of which 26 European countries are part.

Since the height of the so-called refugee crisis in 2015, various European nations have returned to fortifying their borders in one form or another. Germany introduced checks along its border with Austria after tens of thousands of migrants made their way into the country and elsewhere in Western Europe using the Balkan route. 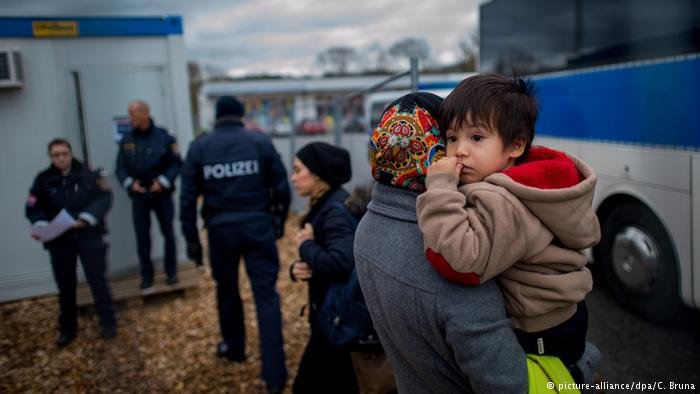