A medal-winning athlete from Yemen has drowned while trying to reach Spain in a small boat. Helal Ali Mohammed Al-Hajj was heading for the Spanish enclave of Melilla on the North African coast.

The body of 24-year-old Helal Al-Hajj was recovered by the Spanish Civil Guard on September 18 from the water off Melilla. He had been travelling in a one of the small wooden boats, called pateras, often used by migrants trying to reach Spain from Africa.

The Spanish Commission for Refugees, an NGO, tweeted that Helal Al-Hajj's death was "another tragic sign that not even those fleeing inhumane wars are guaranteed the right to seek asylum in a safe manner." 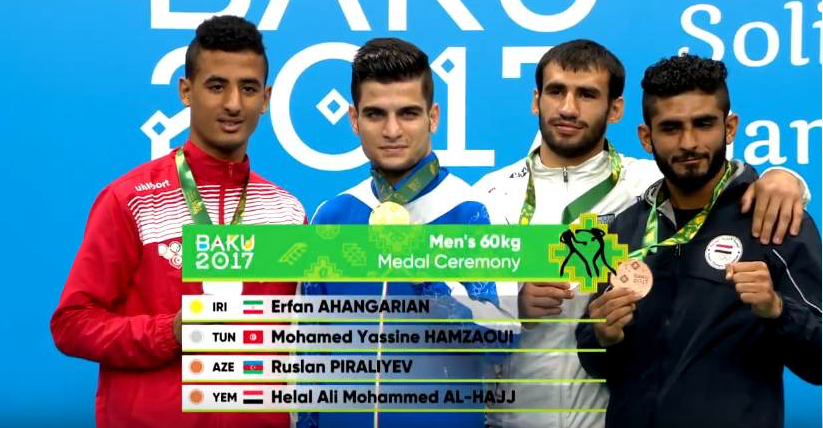 A friend who was in the boat with Helal managed to swim to safety and report that the athlete had fallen overboard about 30 meters off the coast. The friend reportedly told AFP that he hadn't realized Helal's life was in danger. "When he yelled, I thought it was because he was tired. I didn't know he was drowning."

Helal was an expert in wushu, a martial art similar to kung fu. The sport took him to the 2018 Jakarta Asian Games and the Islamic Solidarity Games in 2017, where he won a bronze medal.

According to AFP, the athlete's body was repatriated to the Yemeni city of Aden on Thursday. His father and brother were due to travel from Saudi Arabia for his funeral. One of Helal's friends said that he had always said he could not achieve his goal in sport by staying in Yemen.

Helal had been trying to cross the border from Morocco into Melilla, a territory governed by Spain, for two months, according to AFP. He decided to take the sea route in a last ditch attempt, the agency reports. "It was a short distance. Others before him had succeeded," Helal's brother said. "He was fit. It looked like it was going to be easy."

In the Melilla Temporary Stay Center (CETI) a Yemeni who had met Helal on his journey said he had been living and studying in Algeria, but that he wanted to get to Europe to work.

According to the Spanish news service el diario, there are currently about 35 Yemenis in the Melilla CETI - 25 of them arrived on boats. Quoting aid organizations, el diario says the number of migrants from Yemen arriving in the Spanish enclave has been on the rise for months. 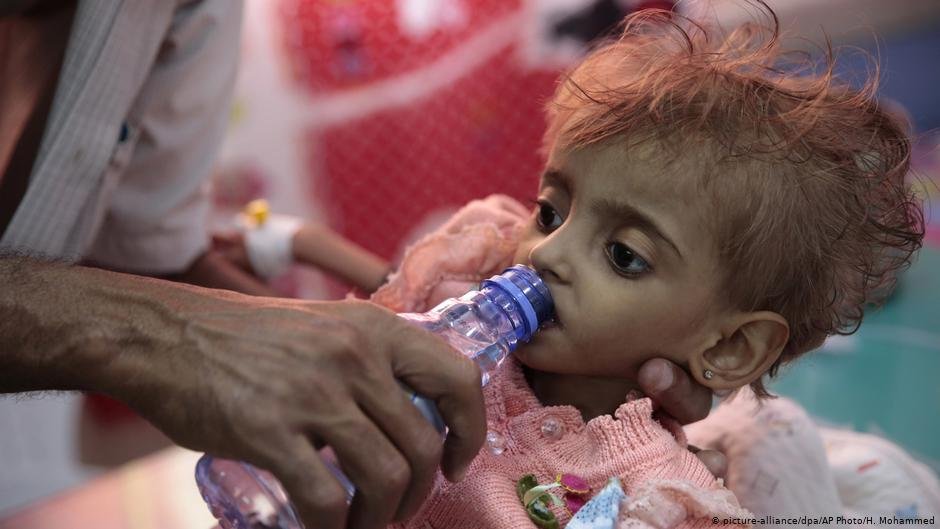 The war in Yemen - now in its fifth year - has caused economic collapse and displaced more than three million people, according to the United Nations. "You have extraordinary levels of humanitarian suffering in Yemen. People can’t leave, and aid can’t get in," said Nazanin Ash, vice-president of public policy and advocacy for the International Rescue Committee in a report by The Guardian.

According to UN refugee agency UNHCR, many of those who make it out of Yemen flee to Oman, Saudi Arabia, Djibouti, Ethiopia, Somalia and Sudan. They often face harsh conditions in the countries of refuge. Many get little or no support and are unable to find jobs. Few are accepted for refugee resettlement and the application process can take years.