More than 200 migrants arrive in Italy over weekend

More than 200 migrants have reportedly arrived on Italian shores over the weekend. The number of arrivals in Italy is on the rise once more.

Some 150 people arrived on the Italian island of Lampedusa in seven small boats over the weekend. There were also landings of some 40 Algerians in Sardinia and 33 Tunisians in Pantelleria, a small island located roughly halfway between Sicily and Tunisia.

It is uncertain to what extent the arrivals may have been coordinated, however, according to the Italian ANSA news agency, it is assumed that the migrants were brought out to sea by human traffickers on large fishing boats, and were later made to continue their journey on small vessels just outside Italian territorial waters.

Spike in sea arrivals in Italy

According to the Italian Interior Ministry, sea migrant landings in Italy have increased in September 2019 for the first time in a year, after a constant year-on-year decrease since the start of 2018. 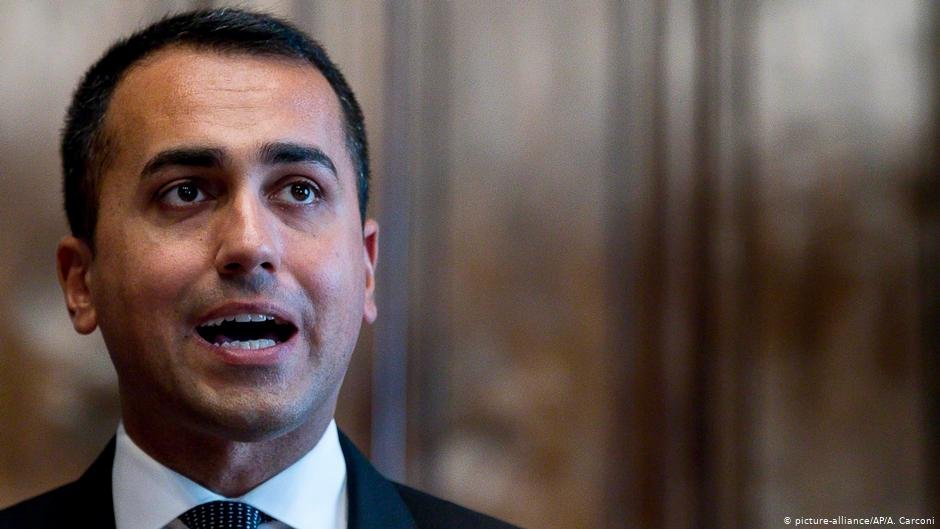 It is unclear what future awaits the new arrivals. Those deemed to come from a safe country of origin — including Algeria and Tunisia — are highly likely to be sent back unless they can prove they suffer political persecution.

Those who are successful might yet be redistributed elsewhere in Europe, as Italy bears the brunt of sea arrivals along with Greece.

The ANSA news agency said that Italian Foreign Minister Luigi Di Maio announced on Monday he will issue measures this week to speed up repatriation procedures for migrants, saying that under current EU plans yet to be finalized in October, 75 percent of migrants who arrive in Italy would go to other European countries.

"It won't be resolved with redistribution, but at least that way we can breathe," he said.

With material from dpa, Reuters, ANSA