The UN has called on Bosnia and Herzegovina to stop forcing migrants on its territory towards a camp near the Bosnian-Croatian border in Vucjak. They say the camp is “unsafe” and “unfit for housing people.”

In a former landfill site, around eight kilometers from the Croatian border in Bosnia is an area called Vucjak. Not far away from this makeshift camp are landmine-infested areas, a legacy of the wars in the former Yugoslavia in the 1990s.

Today, the area has become a makeshift camp for migrants hoping to cross the border into Croatia and journey onwards in order to apply for asylum within the EU. According to UN reports, the location lacks running water, electricity and medical care and there are inadequate sanitation facilities for the number of people who are now calling this home.

On October 1, the news agency Reuters reported that the UN Special Rapporteur for Human Rights of Migrants, Felipe Gonzalez Morales, called the location “inappropriate and inadequate for accommodating human beings.” With winter approaching, he said he “reiterates [his] call for a timely solution for those without appropriate shelter.” 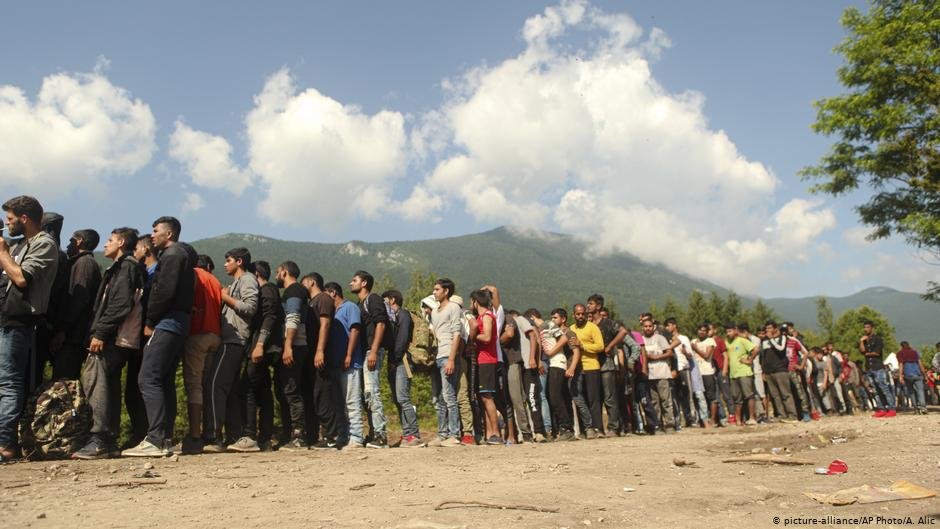 Since 2018, more and more migrants have entered Bosnia in the hope of continuing their journey along the Balkan route to northern Europe. But as countries like Hungary, Slovenia and Croatia have tightened their own border controls, many migrants have found themselves stuck in Bosnia. Reuters estimates that around 40,000 migrants entered Bosnia since 2018 and that around 7,300 of those settled in the northwestern Bihac area.

In June, the Bosnian security minister Dragan Mektic was reported saying that there were 10,555 migrants registered in the country, although only 160 of them had actually requested asylum. Just a month earlier, Caritas in Bosnia Herzegovina said that since mid-2018 they had assisted “more than 15,000 migrants and refugees with an initial budget of 90,000 euros. They said then, as the Croatian authorities continued to push migrants back over the border, “the humanitarian conditions had worsened in some camps,” and they called for additional funds to ease the situation.

Caritas is working in various camps across northwestern Bosnia, in Salakovac, Hadzici, Delijas and Una Sana Canton. As well as providing laundry services; and food and hygiene products, Caritas has been providing support to 380 children. They supplement the monthly food packages provided by the Bosnian authorities with vegetables, fruit and milk. In one camp, Delijas, they offer a tea and coffee corner with psychosocial support, cooking and language classes. 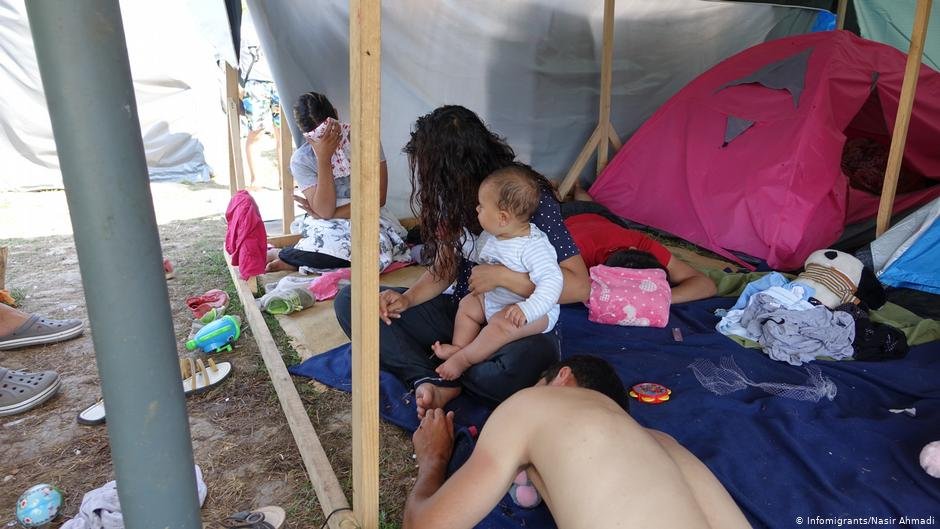 Things are worse for the migrants in Bosnia, thinks Morales, because of the “fragmented political structure,” of the country. The peace deal which brought the 1990s war to a close divided the country along ethnic lines and that, reports Reuters, “has undermined the country’s ability to provide basic rights to migrants.” Economic conditions for many Bosnians are also, on average, much lower than in northern European countries.

One part of the country, the Serb dominated Serb Republic has already refused to accept any migrants on its territory. According to Reuters, about 93 percent of migrants would have liked to seek asylum in Bosnia but only about 5.4 percent have actually been able to make that claim “due to multiple barriers in law.”

At the end of September, the German left-leaning newspaper Taz reported from the town of Bihac near the Vucjak camp. They called the area “Europe’s bottleneck,” and said that the town of 60,000 people had become “a symbol for a Europe-wide debate.” The question that needs to be asked, the Taz said is: “Who is looking after the migrants who are stranded outside the EU’s outer borders?”

In May 2019, the secretary-general of the Red Cross Society of Bosnia and Herzegovina, Rajko Lazic, called the situation in the country “a humanitarian crisis.” He said then, “our teams are doing what they can but they are stretched to the limit and the situation has reached a critical point.” 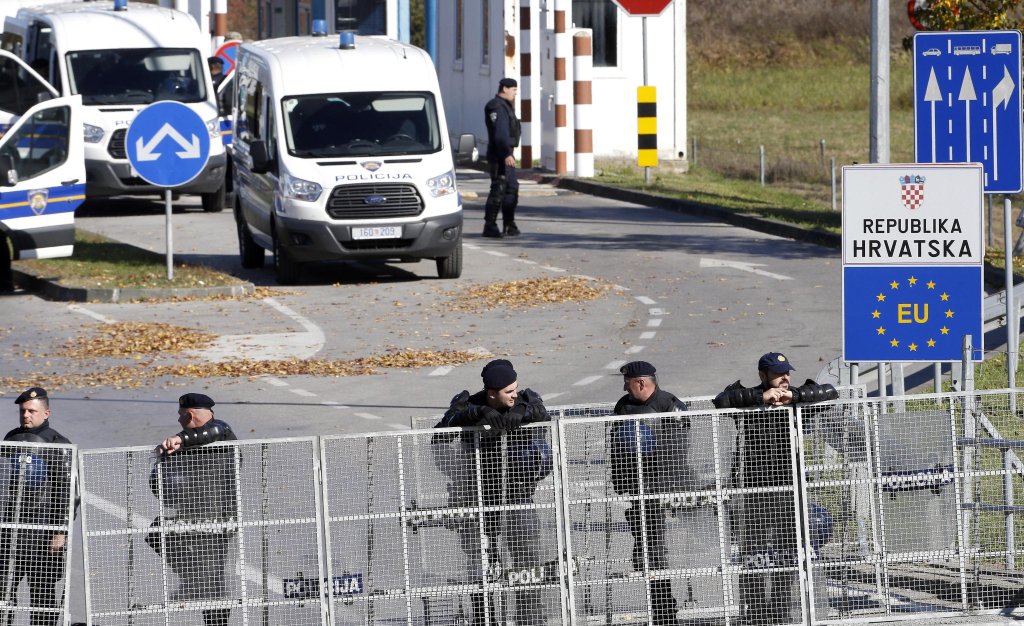 Taz cites reports by migrants trying to cross the border who say that Croatian border police often confiscate or destroy their mobile phones. “It’s because of the GPS,” explains one 32-year-old man from Pakistan. Others report being hit by the Croatian authorities and their trousers and shoes taken to deter them from going further. According to Taz, the mayor of Bihac confirmed this. But still, the migrants in Bosnia, who are mainly male, continue to hope that on one of their many attempts, they will be one of the “lucky winners" and make it into the EU for what they hope will be the start of a better life.

'Against human and citizen rights'

In the camp in Vucjak, scabies has spread like wildfire says the Taz. Because the land sits atop an old landfill site there is a danger of trapped methane gas escaping from the earth. The camp was meant to hold 400, now there are at least 700 waiting there. The town’s mayor Suhret Fazlic told the Taz that they were not at all prepared for winter and they need an urgent solution before the temperatures drop.


The German Green MEP Erik Marquardt visited the area at the time the Taz was reporting. On Twitter, at the end of September, he asked “Should people be pushed back before their asylum claims have been processed? That is what is happening for example on the Croatian border. It is against human and citizen rights and against any kind of behavior one would expect from a civilized state."

Mayor Fazlic says he feels that the EU has “left him alone” although the EU Commission promised 15 million euro in June to ease the situation for migrants and asylum seekers in the country. Much of that money is funnelled through humanitarian organizations like the International Organization for Migration (IOM).