As the situation for refugees and migrants in Turkey is going from bad to worse, particularly for Afghans, a growing number of them is trying to reach the Greek islands in the Aegean Sea. Many of these islands are mere kilometers away from the Turkish coast. InfoMigrants answers important questions about the worsening crisis, including how it came to a head.

In the last few months, the number of refugees who crossed the Aegean Sea from Turkey to Greek islands has risen once more. Many Afghans in particular leave Turkey after the government heightened the pressure on migrants without valid papers.

Since Germany wants to prevent a new ‘refugee crisis’ at all costs, Interior Minister Horst Seehofer will travel to Turkey and Greece to hold talks on Thursday and Friday.

What’s the current situation on the Aegean islands?

How did the crisis come about?

Who are the asylum seekers that arrived in Greece recently?

Why are so many Afghans coming?

Why do so many refugees want to leave Turkey? 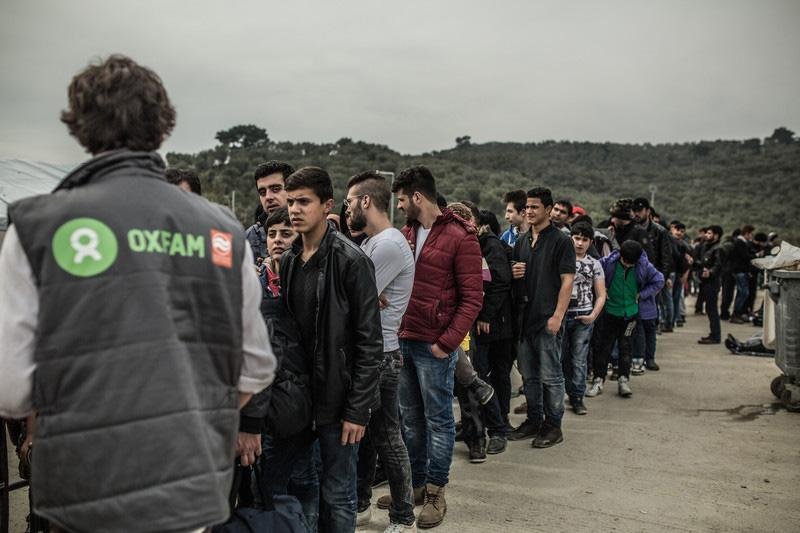 What is Erdogan planning?

What is the EU doing for refugees in Turkey?