The French Prime Minister Edouard Philippe opened Monday's National Assembly debate -- the first of what President Emmanuel Macron has said will be a series of discussions on immigration policy -- insisting that the questions being asked were "neither new nor scandalous."
One year after the introduction of reforms to France's asylum law, the prime minister admitted that the government had "not achieved all its objectives" in the area of ​​migration. "The French asylum system is now saturated," he said, noting that France registered 123,000 asylum applications in 2018, up 22% on the previous year.
The Prime Minister then raised the idea of immigration quotas. France should not be "afraid to consider the idea of ​​quotas," he said. The idea was not "taboo".
"I think we should consider the idea of setting objectives every year to attract rare skills and talents," he suggested. But he said quotas could not be applied to asylum or family reunifications.
Macron wants to toughen stance on immigration

Whereas across Europe asylum claims have dropped, France has seen a recent spike in asylum demands. Tent cities are expanding in urban areas and migrants are left vulnerable and homeless by "an increasingly backlogged and convoluted asylum system", aid workers are quoted as saying by the Associated Press.

President Emmanuel Macron has pledged to confront immigration head-on during the second half of his term. Last month, he said that he intends to further toughen his stance, describing immigration as a "working class" problem and appealing to lawmakers not to cede the issue to the far right.

'In France, we do not let people perish because they are missing the right stamp in the right document'
Just over a week ago, the popular historian and author Eric Zemmour delivered a speech to a right-wing convention in Paris, in which he attacked Islam and immigrants. He is now being investigated for incitement.
In this context, the prime minister warned against those promoting the "myths and fantasies" of "zero immigration", "immigration replacement " or "the end of Jus soli (the right to citizenship of the country of birth)." 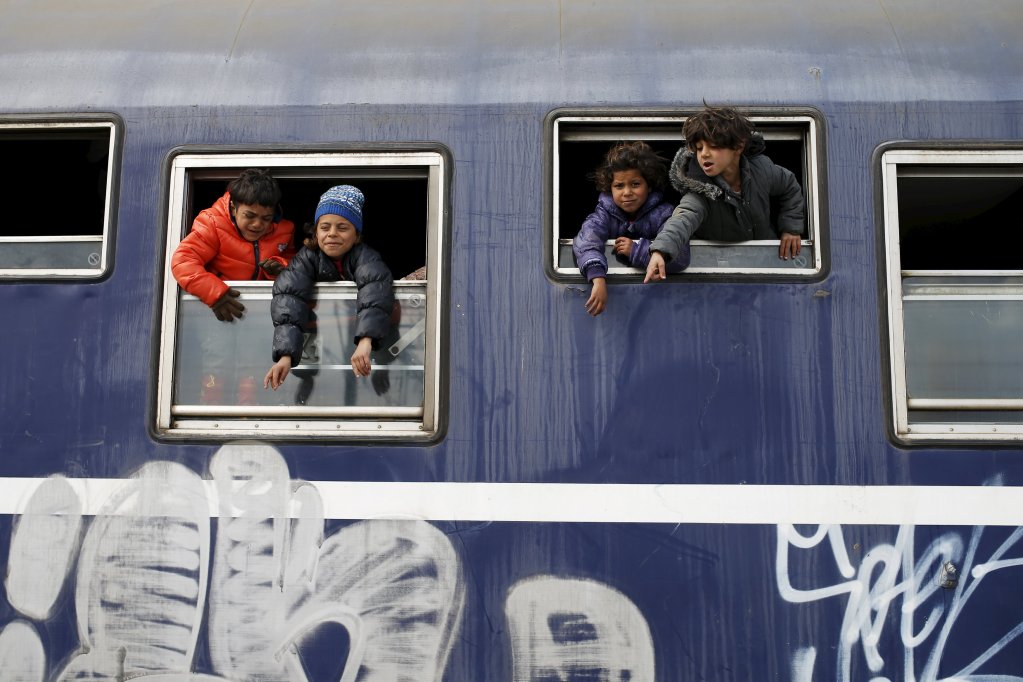 Interior Minister Christophe Castaner and Foreign Minister Jean-Yves Le Drian insisted on the need to act internationally to regulate migration flows and facilitate the return of people in an irregular situation. Immigration is "first and foremost an international issue, and Europe is at the heart of the challenges and solutions," Castaner said.
Agnes Buzyn, Minister of Health, strongly defended public health care for migrants: "In France, we do not let people perish because they are missing the right stamp in the right document," Buzyn said. However, she announced a new plan to "fight against fraud" in the AME system which allows irregular migrants to access healthcare.
'Sinking under ceaseless inflows'
Quoting a former French president Giscard d'Estaing, conservative MP Guillaume Larrive put to the parliament: "Immigration or invasion?". "Our generation ... has a duty to break with decades of hesitation, inadequacy,... and blindness," he said, adding that population growth in Africa needed urgent action.
The president of the National Rally, Marine Le Pen, argued that France was "sinking" under "ceaseless inflows that land in our cities, our towns." 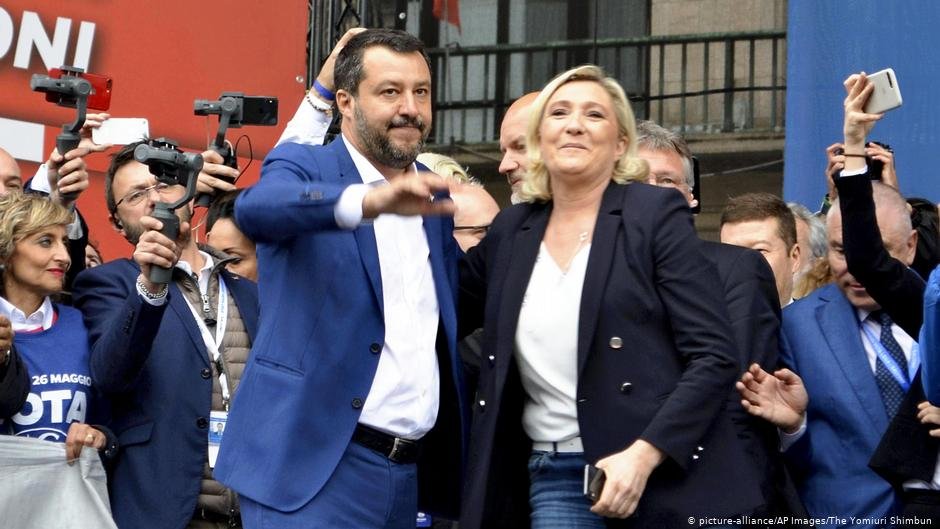 Shortly before the start of the debate, Le Pen had suggested that the violent crime carried out last Thursday by a French convert to Islam, Mickaël Harpon, was a result of "anarchic immigration" which led to Islamic fundamentalism. Le Pen, who supports a "moratorium" on immigration, called on the government to "have the courage to finally hold a major referendum" on immigration.
'You have chosen to make the immigrant the scapegoat of the country's problems
But the chief of the parliamentary left group, Olivier Faure, warned against succumbing to "state populism."  The leader of the left-wing La France Insoumise, Jean-Luc Melenchon launched a stinging attack on the government: "How can you say that our country has been deprived of a debate on this subject?," Melechon asked. "The Le Pen family has made it their program for 40 years."
"You have chosen, whether you wished to or not, to make the immigrant, rather than the financier who plunders our country or the tax evader, the scapegoat of the country's problems." Melechon added.
His comments echoed a statement from the Protestant Federation of France last week that it was "alarmed by a worrying resurgence of hate speech," and warning that foreigners were being made scapegoats for social unrest and violence.
As the debate concluded, the Prime Minister conceded that there had been no consensus. "It is difficult to have a nuanced exchange" on immigration, he said.  It will be the turn of the Senate to debate the issue on Wednesday.