Turkey has begun an assault on US-backed Kurdish fighters in northeast Syria to push the Kurdish militia away from the border and eventually allow the repatriation of up to 3 million Syrian refugees in a 'safe zone'. InfoMigrants answers important questions about Turkish President Erdogan's plans and the possible consequences for the region.

Turkey this week launched a long-threatened military operation in northeastern Syria targeting a US-backed, Kurdish-led militia alliance. The offensive comes after the United States pulled back from the border and abandoned its Syrian Kurdish partners.

Aside from "eliminating a terrorist corridor" along the border and bringing "peace and tranquility" to the region, the goal of the offensive is to create a 32-kilometer-deep, 480-kilometer-long "safe zone" inside Syria along the border. President Recep Tayyip Erdogan then wants to resettle at least 1 million of its 3.6 million Syrian refugees who come from other parts of Syria into mostly Kurdish-populated areas.

#OperationPeaceSpring will neutralize terror threats against Turkey and lead to the establishment of a safe zone, facilitating the return of Syrian refugees to their homes.

We will preserve Syria’s territorial integrity and liberate local communities from terrorists.

InfoMigrants answers important questions about the complex situation as well as Erdogan's proposed "safe zone" and what it means for Syrian refugees in Turkey.

What's the situation for Syrian refugees in Turkey? 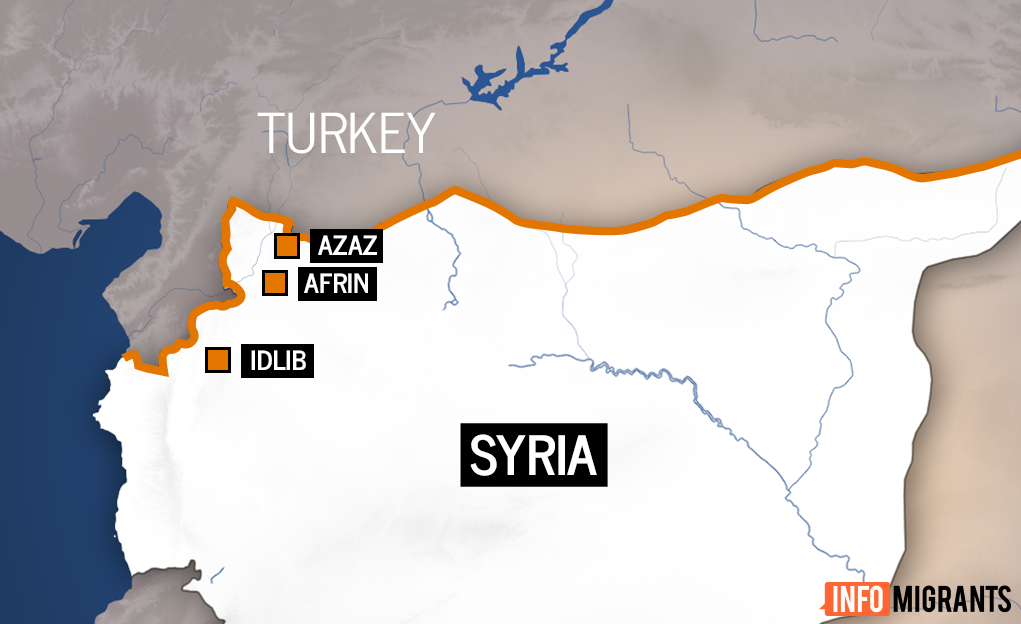 Where did the idea for a 'safe zone' originate?

Who is to be resettled to the 'safe zone'? 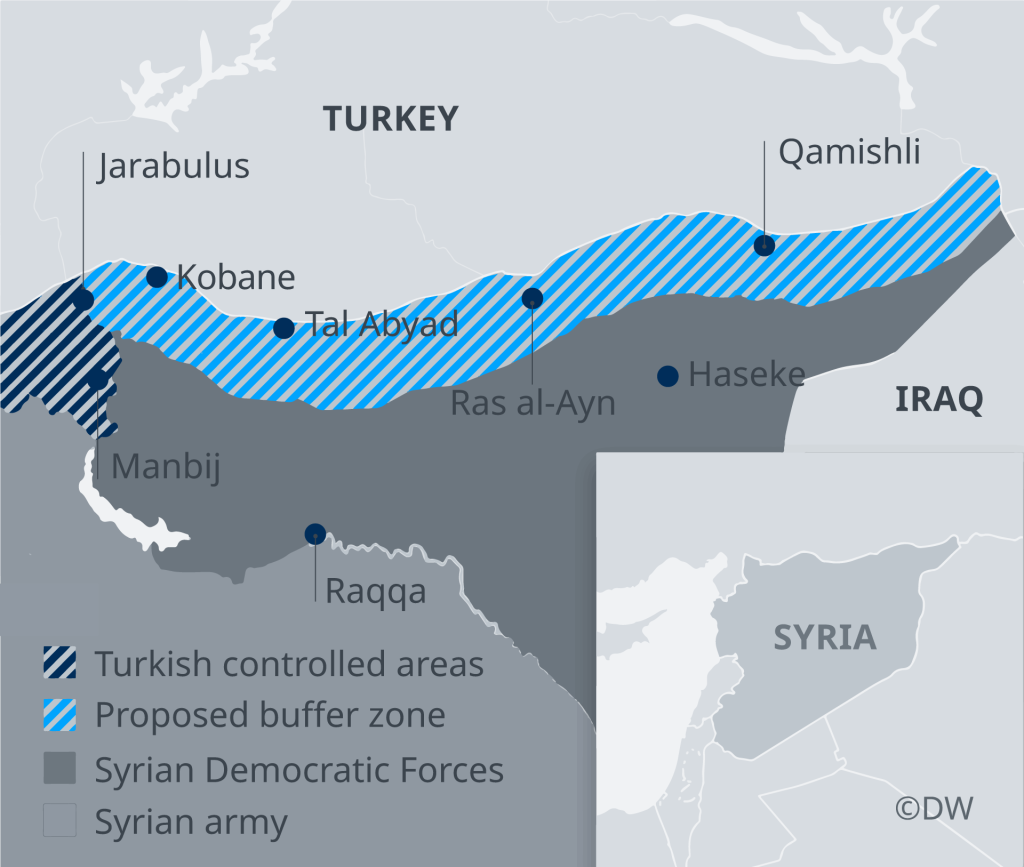 What would be the consequences for the region?

How do Syrian refugees in Turkey feel about the 'safe zone'?