Denmark has announced plans to step up controls on its border with Sweden to counter cross-border crime. Several Swedish nationals are suspected of carrying out serious attacks in the Danish capital in recent months.

The measures include spot checks – initially to run for six months – which will apply at ferry terminals, on trains, and the Oresund Bridge, the road and rail link between the two countries. The checks will not be around the clock, but "they will be visible," Haekkerup said.

Thousands of people commute across the Oresund Bridge daily. Haekkerup said police would aim to avoid causing delays for commuters. 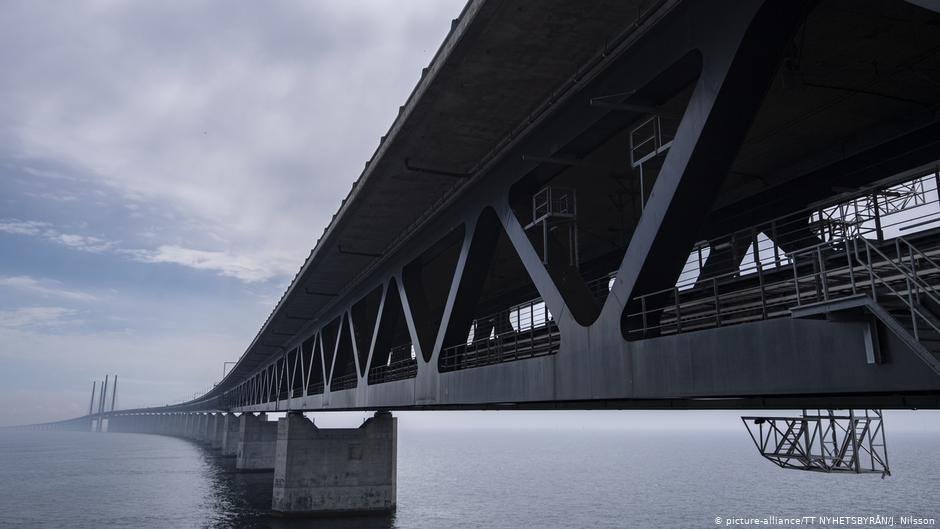 The new security measures also include an extension of spot checks at Denmark’s border crossings to Germany, including ferry terminals and the joint land border. The checks, which were first introduced in early 2016, would be in place until May 2020.

The European Union still needs to approve the changes.

Two Swedish nationals are currently in custody in Denmark. They are suspected of involvement in an explosion outside the Danish tax agency in August. Five Swedes are also in custody in Denmark on suspicion of carrying out two killings in Copenhagen in June. They have not been charged so far.

Sweden, which has had controls at the border since 2015 to try to stop asylum seekers from entering the country, welcomed the Danish announcement. "We welcome that Denmark is taking action to fight crime in the Oresund region," Sweden's interior minister Mikael Damberg said in a statement.

Sweden says it will also look into the possibility of giving police more access to operate in border areas, including camera surveillance of vehicles.

Facts about migration and crime in Sweden and Denmark

Violent crime in Sweden has become a political issue in recent years and has led to tougher gun laws and tougher sentencing for some offenses. There is a perception among many Swedes and Danes that immigrants are responsible for higher rates of crime, though this is not the case.

The latest figures from Statistics Denmark show that around 80% of people convicted of crimes in Denmark in 2017 were of Danish, non-immigrant background.

In Sweden, there is no up-to-date data on the ethnic background of people convicted of crimes. However, the foreign office refers to the most recent study from 2005 which it says shows that the majority of those suspected of crimes in Sweden were born there and had two Swedish-born parents.

With material from Reuters, DPA